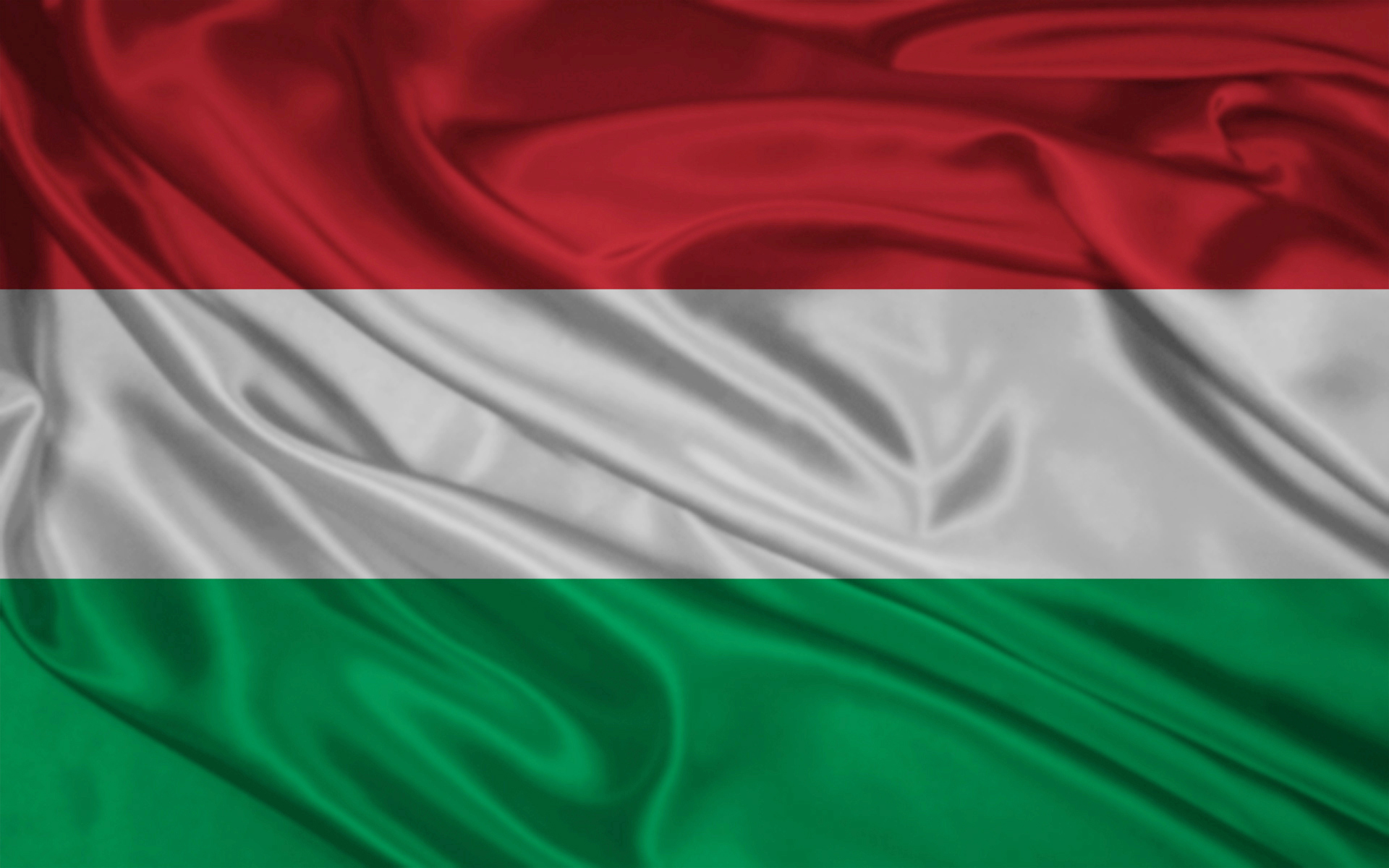 Hungary could be the latest country to see widespread reform of the online gaming sector with the government hungry for tax revenues. The recently elected right-wing Fidesz party has set out plans to draw up a national gambling strategy to milk the udders of online gaming and the slot machine market. According to GamblingCompliance, the strategy will have a strong emphasis on tax revenues and the tightening of controls over the gambling industry as a whole.

It will be the first time that online gambling has seen any type of regulation in the country. It’s likely to mean the end for state controlled lottery monopoly Szerencsejáték Zrt. The reasoning behind it is pretty clear in most people’s minds. None more so than Budapest-based lawyer Gabor Helembai, who said, “The government’s motivation is simply to get more money,” before commenting that the bill is likely to be in place by the end of 2011.

The current framework dates back 20 years to 1991 and is in obvious need of change. February already saw the Hungarian Gambling Commission publish its own proposals for regulation. Under their scheme, they reiterated that local operators be given preference and the mirror servers and local incorporation should be a licensing requirement.

In may be at an earlier stage than most think though. The legal counsel from one private online operator explained to GamblingCompliance that they were yet to receive any contact. He did add that they are “watching the situation closely” but the widely held belief that the ruling party is unpredictable means that it’s very hard to tell which way they’ll go.