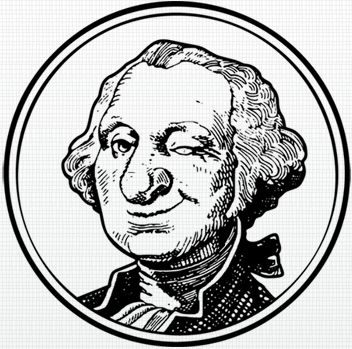 Over the past three years, Pennsylvania gaming skyrocketed to number one in the amount of tax revenues generated by commercial casinos that offer legalized slot machines and table games in the US.

After the state’s fourth year of offering gaming at commercial casinos, Pennsylvania has further increased the amount of tax revenue collected, according to an annual report released by the American Gaming Association (AGA) in the United States.

According to the annual State of the States survey released by the American Gaming Association, the play of slot machines and table games at Pennsylvania’s 10 operating casinos generated $1.328 billion in tax revenue in 2010, an 18.8% increase from the previous year. The report indicates the amount is also $450 million more than the second-place state, Indiana. Gaming at the Hoosier State’s 13 casinos produced $875 million in tax revenue last year, according to the report.

You have to wonder if the state can rake in this much money from taxing land-based gambling, wouldn’t online gambling be the next logical step? But it’s not that simple. Firstly, Pennsylvania benefits greatly from out of state residents gambling in Pennsylvania due to the decline of Atlantic City and the inability of states like Massachusetts to offer a competitive gambling market.

Additionally, the amount of taxes collected in Pennsylvania is driven by a 55% tax rate on gross slot machine revenue and 16% on gross table games revenue. Even though Pennsylvania casinos continue to thrive and flourish, that’s still heavy tax. It’s hard to see an online gambling operator willing to stomach that type of gaming tax. With the continuously increasing gaming dollars, it’s unlikely Pennsylvania would be looking to make any changes soon.

Nevada and New Jersey still generate more gross gaming revenue than Pennsylvania. But, those states assess a much lower tax rate on its gaming revenues, approximately 7.75% and 9.25% respectively.