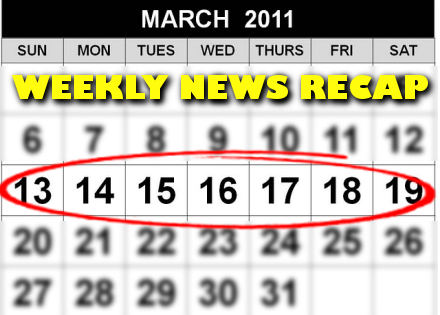 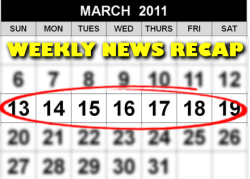 We look back at some of the best stories and some stories you might have missed in the gaming industry and gambling news for the week of March 13-19.

You need a doctor’s note to attend Calvin Ayre’s 50th birthday bash
If you’ve been in the gaming industry for any amount of time, there’s a good chance that you’ve heard or perhaps even attended one of Calvin Ayre’s notorious parties. So get ready people, Calvin’s 50th birthday party will go down May 25, you’d better buckle up.

Who’d you rather? France v. Florida in online poker tax faceoff
Bodog Network Vice-President Jonas Ödman compares the newly regulated French market and the legislation currently on the table in the State of Florida. Looking at the facts, Ödman simply asks “Who’d you rather?”

US states seeking to pass online poker legislation due to Congressional paralysis
Steven examines the rush of states looking to pass their own online gaming regulation. He discusses companies such as Caesars Entertainment and MGM Resorts who disdain the piecemeal state-by-state approach.