Home / Poker / Negreanu up next for Isildur1; Everest Poker ONE announced 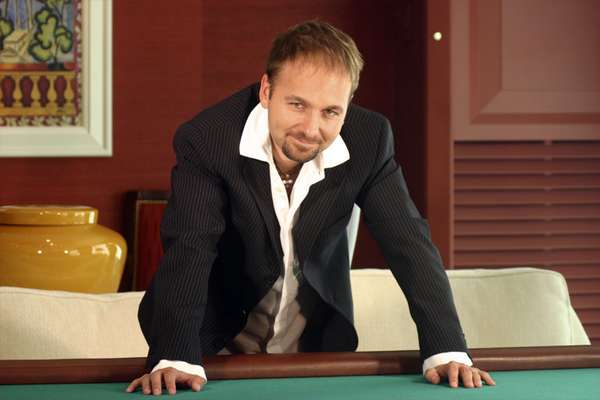 Isildur1’s next game show will feature a match up against one of the most well respected poker pros around.

The sixth Superstar Showdown will pit the most sought after player in the world of online poker against Canada’s Daniel Negreanu, a true star of the circuit in his own right.

The Canadian has accrued $14,116,191 in career live tournament earnings and sits second on the all-time leading money winner’s list having just seen Eric Seidel pass him.

The showdown will take place over two Sundays, March 20th and 27th, and will comprise the usual format where each player brings 150,000 to the plate. There will be 2,500 hands on each Sunday with the chip count being carried over from the first to the second date.

Each round starts at 3pm ET and we could say there’ll be standing room only but… that would be a lie. 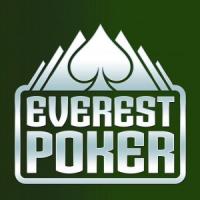 Elsewhere in the world of poker, French poker company Everest have announced the schedule for their upcoming live tournament.

Taking place in the principality of Monaco at the Salle des Palmiers, the 2011 edition of Everest Poker ONE from April 21 to 24 will have a €5,000 + €300 main event with a guaranteed prize pool of €1million.

There are also a variety of other side events, high rollers catered for with a €25k+500 tournament of their very own. The full schedule is as follows: