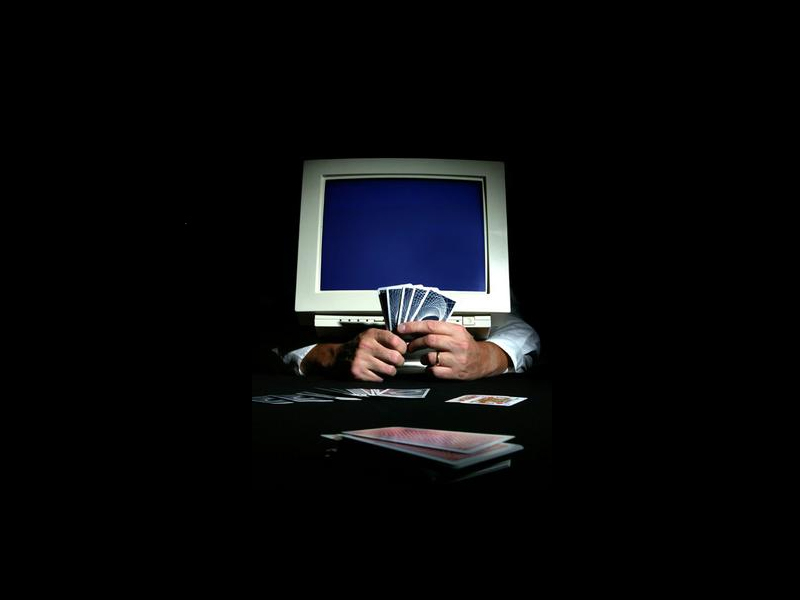 Most in the online gaming industry are sitting around their TV, radio, laptop, transistor, or even waiting for a telegram to tell them that Governor Christie has brought with him good news on the state of New Jersey. Iowa isn’t one of these places – well they probably are today but not early this week.

Senate Study Bill 1165 was passed by a majority of 9-6 and it will now move to the State Senate where everyone gets a vote. It’s believed that the majority of opposition came from Republicans and we can expect a similar case when the bill reaches the Senate floor.

One voice for the opposition came from Republican State Senator Jerry Behn, who said, “This is really changing the rules in the middle of the game. That’s a road I really don’t think I’m prepared to go down.”

He was referring to the fact that Iowa has slowly legalized every form of wagering after horse and dog racing were the only ones originally permitted. Of course, there’s no law against them changing the goal posts and in doing so it will mean that they get tax money from the estimated 150,000 online players in Iowa already.

The bottom line for lobbyists in the state is the money that the bill is likely to make and they make no bones about it. I mean if your state’s economy is struggling then an extra $30-35million every year won’t do any harm.