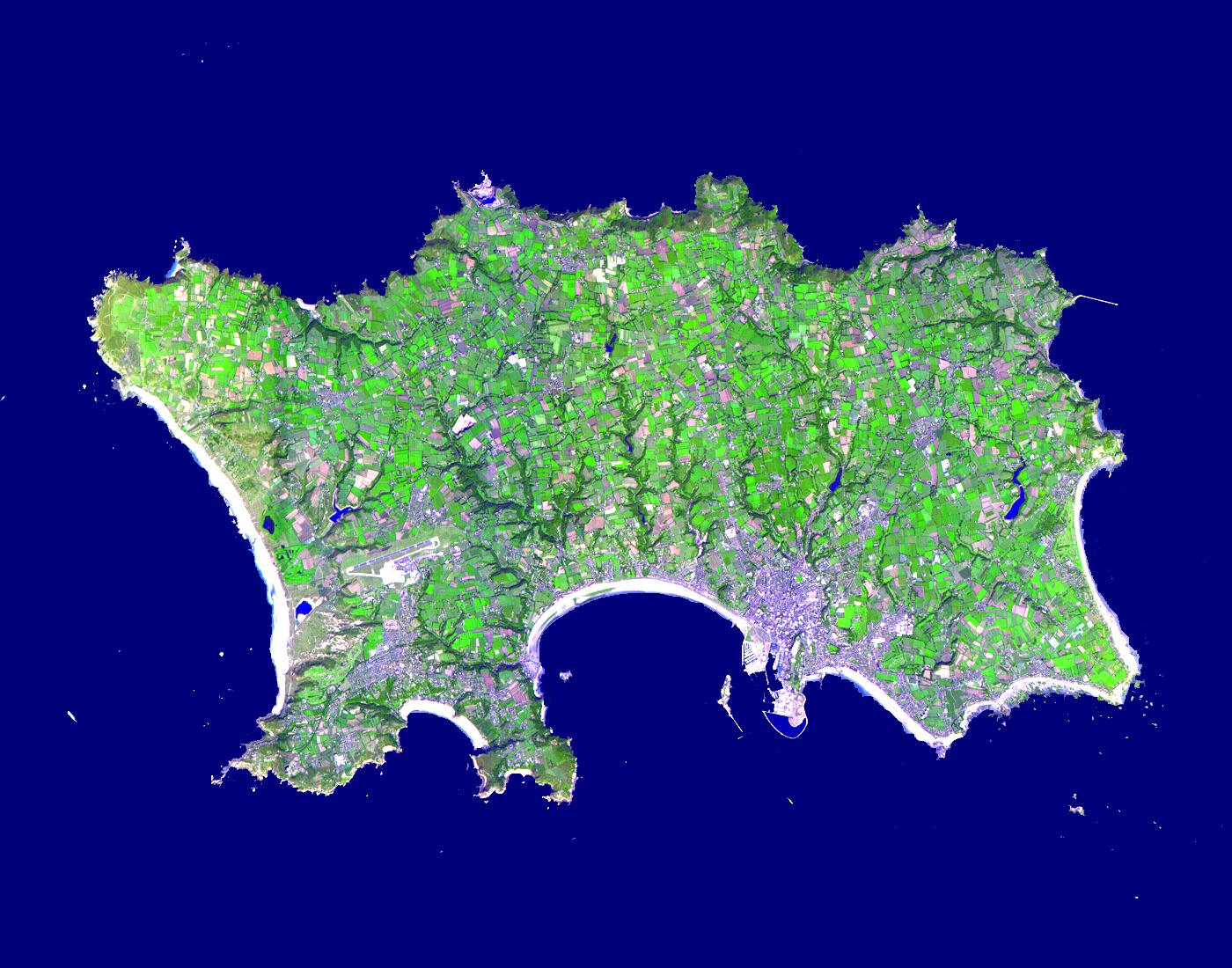 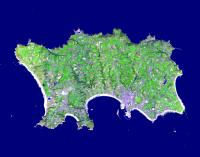 Their neighbours are already partaking in it and have seen growth in the market over the past few years. We’re not talking about Belgium deciding that the time might be right to crack out the marijuana plants after realizing the benefits Amsterdam has seen though.

Jersey, famous for its cows and being the home to BBC daytime TV drama Bergerac, has decided that it might be time for them to join Alderney and Guernsey in offering a service for offshore gambling companies on their island.

A final draft for the bill was sent off in October and with a recent agreement signed between Alderney and Nevada it might be as good a time as any to enter the marketplace.

BBC News had reported that the states members had voted in favour of regulations to allow internet gaming firms to be licensed on the island, Economic Development Minister Alan Maclean calling it an “important opportunity for the island.”

One deputy raised a concern over gambling addiction but the proposal looked like it had made it through after 38 had voted in favour, whereas only four were against and one abstained.

This deputy, later revealed to be Mike Higgins, has now decided that the panel needs extra time to think about the decision. He has since been slammed by Maclean who believes it will paint the island in a dim light with the industry and the months of scrutiny that has already taken place is quite enough.

You can see why Maclean is so strongly in favor of it as getting anywhere close to the unprecedented success seen in Guernsey, which saw growth of £50million in 2009, would be a welcome addition to Jersey’s empty coffers.