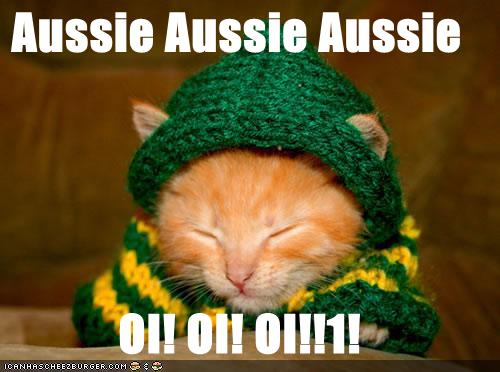 Sports and gambling haven’t exactly had the best of times over the past six months in the Southern Hemisphere – you can’t accuse them of not coming down hard on the perpetrators though.

Pakistani cricketers Salman Butt, Mohammad Asif, and Mohammad Amir were all banned for significant periods from their sport. Now, after scandals involving rugby league matches in Australia, action is being taken by the agencies responsible for sport in the country.

The Coalition for Major Professional and Participation Sports, made up of the governing bodies for all of Australia’s major sports, today published a report into sports betting urging the federal government to adopt controls to prevent betting related corruption.

Betfair’s and Tabcorp’s views were sought when the report was being compiled, which is no surprise given that most of the bodies recognize the companies enough to have logos on their websites.

James Sutherland, chairman of the Coalition and Cricket Australia chief executive, said: “We need a significant deterrent for those who look to corrupt players or influence those who can alter the course of a sporting event”

He also said the group recommended a “nationally consistent legislation on cheating in connection with sports wagering would be a far more appropriate way to address the risk of sports-betting corruption.”

Australia is now still a country that is very much in transition as far as online gambling is concerned, thanks to the concerns than many at federal level have over what they count as one of the Internet’s worst vices.

It may be a $1billion industry but politicians are still looking to put all the sites in a vat of acid so that they don’t plague their nation. Any anti-corruption news can only be good news for Australia’s gambling industry as a whole though.

Lottery corruption uncovered by the Lord in the Philippines
Eric Bianchi
1 October 2010
.