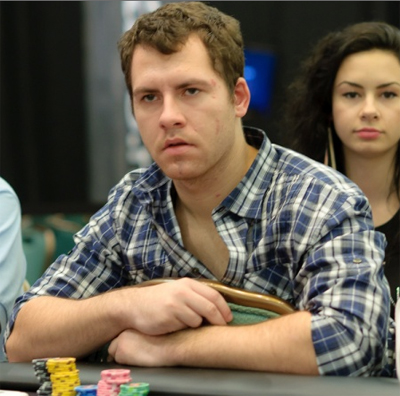 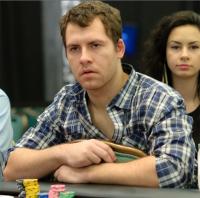 If there was one dead-cert for the online poker community heading into 2011 it was that Isildur1 would continue to be the most talked about name in this sector of the online gambling industry.

The roller coaster ride that is being Isildur1, has meant the highs of beating Tony G in the second SuperStar Showdown and being up there on day 2 of the EPT Deauville. In between there’s been the loss of around $500k on PokerStars to go with the feds chasing him for $150 million in back taxes though.

Isildur1 has used the spotlight on him at the current EPT event to announce his next opponent in the SuperStar Showdown ring – Dan “Jungleman12” Cates. It will be the usual challenge rules, which means 2,500 hands of $50/$100 over four tables on the PokerStars site, and anyone is welcome to watch the proceedings taking place.

Each player has a bank roll of $150k and the man with the most left is the winner. Jungleman12 is currently beating Tom Dwan’s ass in the durrrr Challenge II by more than $800k and will hope that he can be equally lucky against Viktor Blom.

The match up will take place this Sunday, January 30, at 5:30 ET on PokerStars and it will be interesting to see whether the two players will engage in more of the same trash talking that has gone on between the two recently.