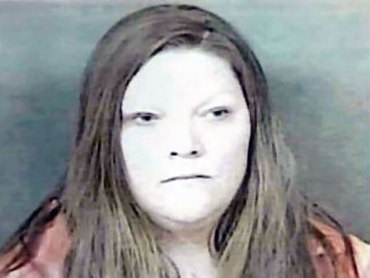 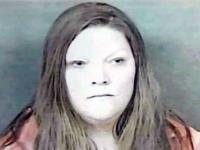 Brett Favre’s sister Brandi Favre was arrested yesterday in Diamondhead Mississippi after police officers answered a call about drug transactions going down at a condominium complex.

The police busted five people, including Brandi Favre for allegedly running a makeshift meth lab. Police recovered about nine grams of methamphetamines and $1,000 in cash.

This isn’t the first times Favre’s sister has been in trouble with the law, as she’s been picked up for shoplifting and the unlawful use of a firearm. Her bail has been set at $40,000. If convicted, she could face up to a $1 million fine and 30 years in federal prison.

Brett Favre seems to have finally retired but he may have to go back to work to cover the legal fees for his sister and of course his own legal troubles.

Favre is still dancing around sexual harassments charges that stem from his time with the New York Jets. News has come out that a third woman will be joining the two former Jets massage therapists. The unnamed woman could join Christina Scavo and Shannon O’Toole in their case against the quarterback.

It’s getting to the point where Favre may just need a class-action lawsuit to save time fighting all of these cases. It makes you wonder why all of these problems occurred during Favre’s time in New York. Were there no hot women in Green Bay Wisconsin? Alternatively, did the Green Bay Packers know about Favre’s indiscretions and help cover up any infidelities or inappropriate behavior?

It’s all speculation and allegations right now but the more trouble that comes Favre’s way, the more likely he’ll be looking to earn another pay cheque in 2011.