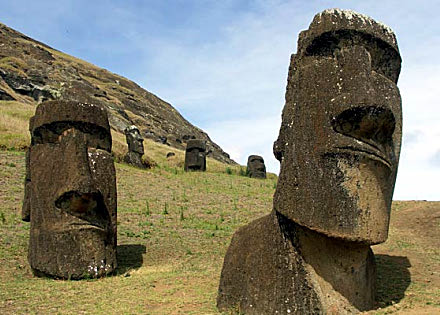 An updated version of Holdem Indicator, the online poker odds calculator, has been released. Reviewers note that the product has been tweaked to circumvent Bodog Poker’s efforts to block such datamining tools. The software sleuths are lauded for performing this great service, which allows you to ‘find the fish and avoid the sharks’. But what are the sharks going to do when their software tells them there are only other sharks at the table? 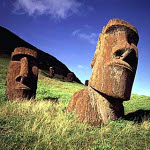 There’s no doubt that this type of tracking software can be of serious benefit to the serious poker player. But the online poker world is an ecosystem that cannot survive without a fresh supply of ‘fish’. Sure, poker is a game in which the good players get better while the weak players get weaker until they disappear. But through the use of datamining tools, weak players are put at an even greater disadvantage and thus become disenchanted with the game at a much quicker pace. Worse, they tell their friends just how little entertainment their online poker experience provided, discouraging others from ever trying the game.

In other words, the current online poker world resembles Easter Island. The sharks are a small bunch of natives cutting down every tree in sight until there’s no wood left to make a boat in which to go fishing, thereby destroying their ability to sustain life on the Island. It was a dumb idea then. It’s equally dumb now.

Bodog Poker’s own software sleuths will promptly rejig their defenses to render Holdem Indicator (and other programs like it) useless. The trackers will then rejig their own product in an attempt to counter Bodog’s counter, but the next ‘fix’ coming down the pipe will make it impossible for these industry-killing companies to exist. Ultimately, all poker rooms will follow Bodog’s lead, purely out of self-preservation. Poker rooms need to realize they are not in the business of enabling a tiny minority of pros and grinders to earn a living. They are in the business of providing the masses with a form of entertainment.

Think about every poker movie you’ve ever seen. Invariably, the game is portrayed as a battle of wits, will and gamesmanship. The players are portrayed as confident, ballsy men (or women) eager to match their skills against their competition. Nowhere at this cinematic table will you find some dickhead consulting a spreadsheet. We’re just saying…