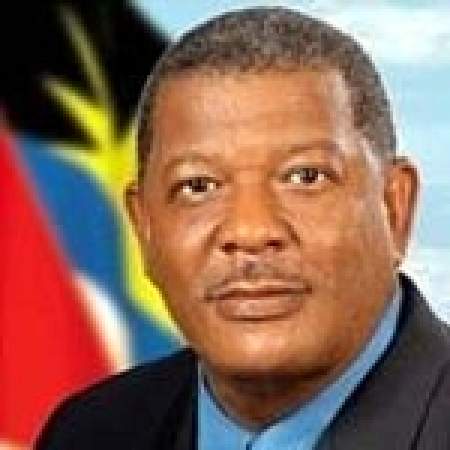 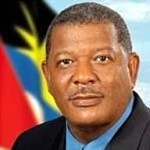 Companies with operations in the online gambling hub of Antigua have one less thing to worry about after a Caribbean appeals court ruled that Antigua’s prime minister and two other members of the ruling party were properly elected last year. The Eastern Caribbean Court of Appeal in St. Lucia is the final word on electoral matters involving the region’s nine former or current British territories, so Wednesday’s decision is expected to end opposition attempts to force fresh elections.

Had Prime Minister Baldwin Spencer’s party lost the three seats, his coalition would have ended up tied with the opposition Labor Party in Antigua’s parliament. But the court has spoken, and Spencer can count on Labor to respect the court’s decision — unlike the United States, which has consistently chosen to ignore Antigua’s multiple victories in the WTO dispute over Antigua’s right to offer online gaming services to the international community. Regardless, perhaps the St. Lucia decision is a good omen for moving the latest negotiations with the US along. Watch this space for future developments on this front.