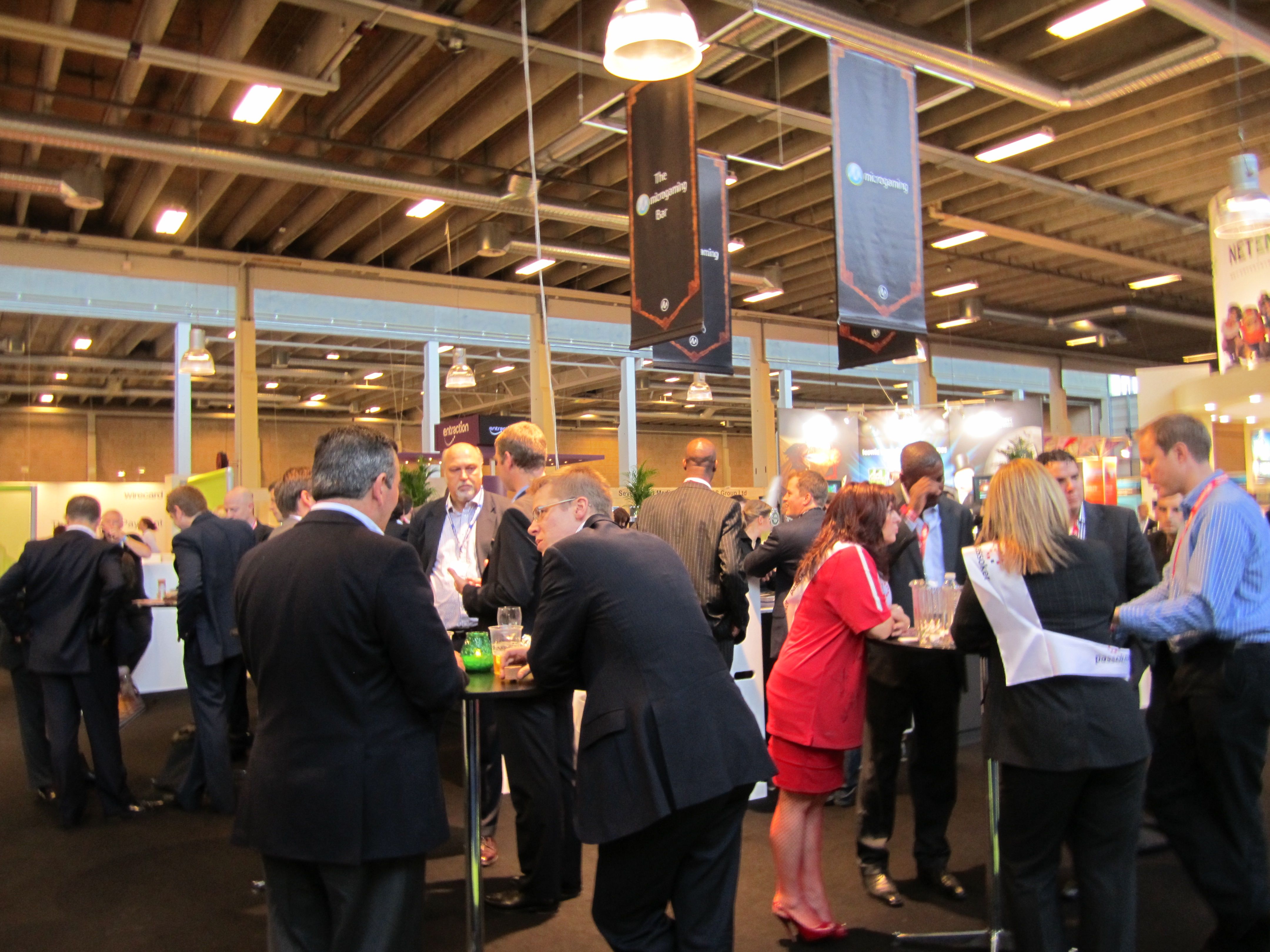 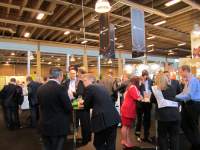 I’ve always enjoyed a good tumble weed or two, and good thing for that because I think I saw a few floating across the EiG Expo hall this morning! To be fair, many industry professionals who were at EiG for day one and two had to sneak off to the airport this morning in order to get back to the office, see their loved ones, and get the hell out of the freezing Copenhagen cold. That or they were too hung over from last night’s Official Eig SafeCharge Party.

The third and final day of EiG consisted of several AM panels, lunch, and an early close allowing for delegates to get home or visit Freetown Christiania for some of the green stuff and Rosie McGees for some of the bubbly stuff.

The most popular panels today discussed the state of igaming regulation in the US, and of particular interest to the attendees, Bill Pascrell delivered an update on New Jersey’s regulation status and that it could be six months or sooner until it happens. He believes the regulation of igaming in New Jersey will become the model for other US states who desperately need revenue and the passing of regulation in this state will likely create a “domino effect” within the rest of the United States.

Tonight there are no official EiG parties, but I did hear a rumor that those who are left in town will make the pilgrimage to Rosie McGees for one final night of 80’s music and boozin’, because why not, right?

Over the course of the past three days I’ve had a great time reporting from EiG with the CalvinAyre.com crew, even if I did run around the conference floor trying to track down a NEOVIA rep to interview about their “big EiG announcement” without success. I guess that’s one hard mission to accomplish if no one from the organization attended EiG to actually make the announcement…NEOVIA, I’d like an hour of my life back please!