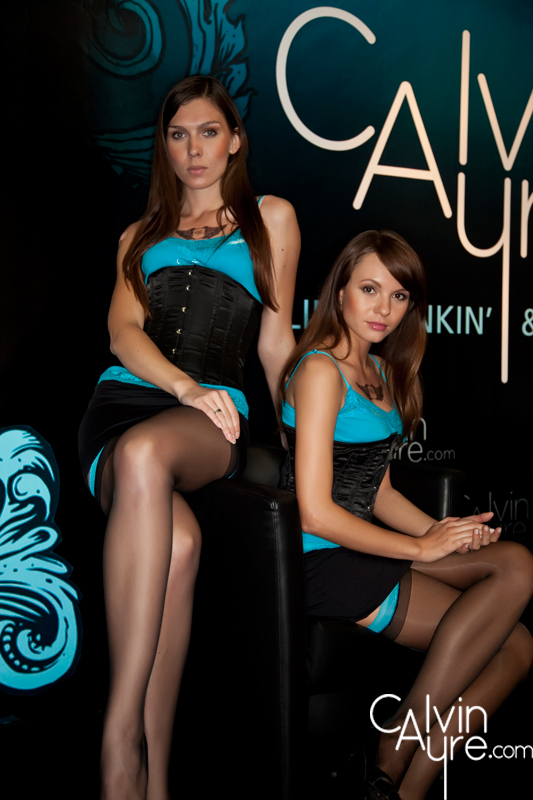 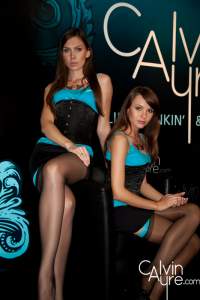 When you think of the iGaming Super Show it conjures up the kind of image that you dream of – drinking large amounts, more hot girls than you can shake a stick at, and party after party after party (oh and of course there’s a conference on as well). Last year’s edition took place in the capital of the Czech Republic and many a stag-do, Prague, which also saw the launch of the home of iGaming’s global news, and gossip, CalvinAyre.com, the man himself attending the site’s launch party as THE super hero.

Now when coming up with a venue for next year’s shebang there’s one thing to consider: it must be in Europe, as London is the centre of the iGaming universe, and take place somewhere they wont bat an eyelid to a whole lot of gamblin’ drinkin’ and carryin’ on – hell, we’d even be hopeful that they actively encourage it.

Dublin seems like the perfect venue then for the 2011 iGaming Super Show, taking place in May, and there’s an extra surprise in store for anyone who finds themselves in the Irish capital in May – it’s Calvin’s 50th and it looks like he’s going to be reaching the half century in style. The Bodog founder’s birthday mash-up will double up as the closing party, and provide attendees the chance to get their hands on the coveted DAF award.

So start conditioning your insides for a week of partying now – you’re going to need it!