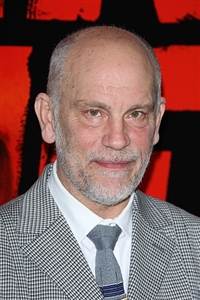 It may come as a small surprise to learn that the online gambling trend has hit it big in much of Asia, a region where three-card poker, pachinko and mahjong are more popular than fast food, rock n roll and cocaine combined (Priorities, I guess). As such, the Cake Network, one of the world’s leading providers of online poker, has added yet another Asian poker site to its growing list of international offerings.

Poker King, a brand owned and operated by SunGame, will be the 65th poker site on the network since Victory’s switch from Everleaf Gaming, and it’s a hell of a catch for the Dutch network. SunGame is one of the largest iGaming companies in Asia, offering online live dealers, sports betting, keno and slots in addition to their poker holdings. Shit, the company even released a comedic movie called “Poker King” that was (allegedly) meant to get the Chinese people hooked on poker, sort of like “Rounders” did in the U.S.

“We are very excited and proud to launch our new poker product and we are very thankful for the incredible support of the Cake Network,” said an unnamed spokesperson for SunGame. “It is so gratifying to work with Cake as they support our Asian currencies and Asian languages as well as our views on marketing.”