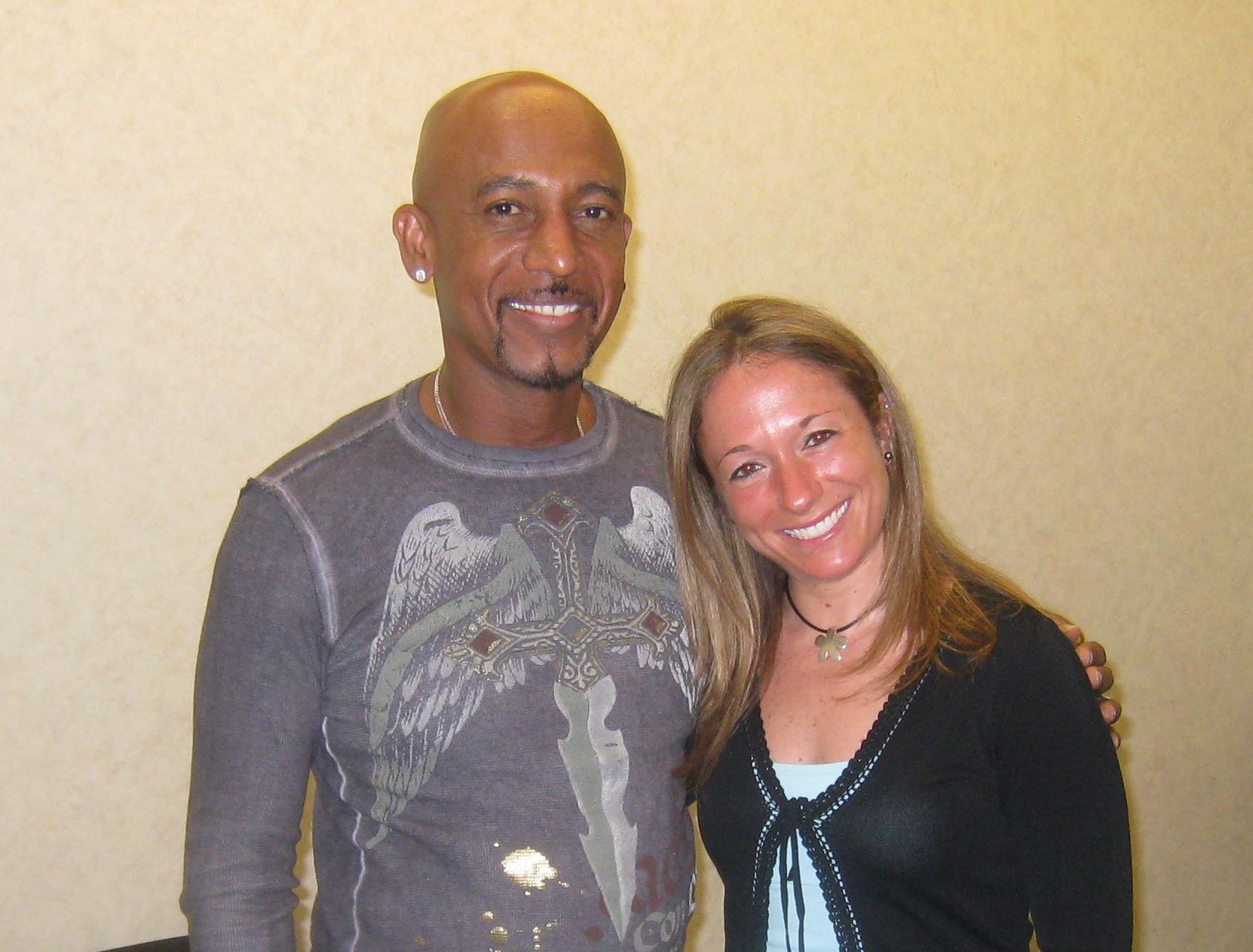 Montel Williams is a name that most people associate with the talk show “The Montel Williams Show” which was one of the more watchable talk shows of its time. The gaming industry knows Montel as a great ambassador for the game of poker, but undoubtedly his most honorable quality is his generosity and his role as a philanthropist. If there’s a charity poker tournament, you can almost be sure Montel Williams is down for a good cause. Turns out that Montel would wants everyone to know he’s not just playing for charity, he’s having fun and he’s got poker skillz.

The Calvinayre.com team had the honor of kicking it with Montel Williams and many other philanthropist celebs at the Ante Up For Africa Poker Charity event. Montel, never one at a loss of words, I guess that goes without saying seeing how he had his own talk show, has openly spoken out against the UIGEA and as 22 year veteran 22 with service in the military where he was a Lieutenant Commander, Montel Williams is just one of those voices you listen to.

Here’s an interview from the Ante Up For Africa Charity Event courtesy of Poker News Daily, you gotta love the swagger.