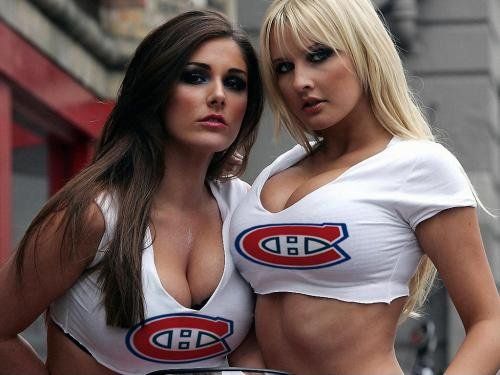 Bettors have to be asking themselves how long can they ride the underdog Montreal Canadiens. From what we have seen, you can ride a hot goalie till the wheels fall off. For a team that just barely made the NHL playoffs, making it to the conference finals was almost inconceivable. The odds weren’t in their favor, they didn’t have enough talent to have any success, they would be outmatched, outsized and out classed by their competition and their goaltending wasn’t nearly good enough…I guess the Montreal Canadiens didn’t get the memo.

The glass slipper still fits the eighth seeded Montreal Canadiens after their huge and thrilling upset over Sidney Crosby and the defending Stanley Cup champions, the Pittsburgh Penguins. It has been a magical ride for the Habs, who knocked off Alex Ovechkin, the NHL’s other best player and league’s best regular season team, the Washington Capitals before ousting the Pens. There’s no secret to how the Habs are getting it done, they have the hottest goaltender in the playoffs. Jaroslav Halak was and has been simply amazing throughout the first and second round of the playoffs. Halak has been standing on his head and allowing the Habs a chance to win every game. Sidney Crosby came into the series with 14 points but the best player in the NHL was only able to muster one goal against Halak. The Montreal defense and rookie PK Subban can take some credit for keeping Crosby and Malkin in check, but Halak and Mike Cammalleri are the real stories behind the Hab’s success, you can add the Montreal fans to that mix as well.

In case people didn’t know, the Montreal Canadiens have the most storied history out of all the Canadien hockey teams and have the won the Stanley cup more times than any other team. However, they haven’t accomplished that feat since 1993. The Montreal fans are flat out crazy. They sing, they chant, they boo anthems, they sell out their home rink when their team is on the road and their energy certainly gave their team a huge boost. The also tend to get a little raucous when their team wins. Apparently, there ain’t no party like a Montreal party because a Montreal party don’t stop, well, not until the tear gas starts raining down anyway. Things got a little out of control in Montreal after the Habs won, people took to the streets to party, that party turned into a riot that required police and tear gas and the arrest of 32 people to settle things down. I wonder what they will do if the Habs advance to the Stanley Cup.