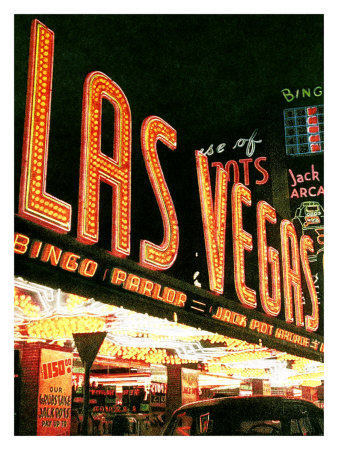 Vancouver city officials are bracing themselves for a heated debate over plans by Paragon Gaming to build a Las Vegas style casino in one of the city’s residential areas. The refreshing thing is that, given its Canada we’re talking about here and not the good old puritanical US of A, the debate is not about the perceived evils of gambling but rather the potential consequences to the community of opening a glitzy venture in a quiet downtown area. Nonetheless, it looks like the gloves are off. “I think it’s going to be a nasty discussion,” warned councillor Geoff Meggs, with the fearful tremor of man who has never been to Harlesden after dark. “I think there will be all these angry neighbours.” Yikes. Read more.