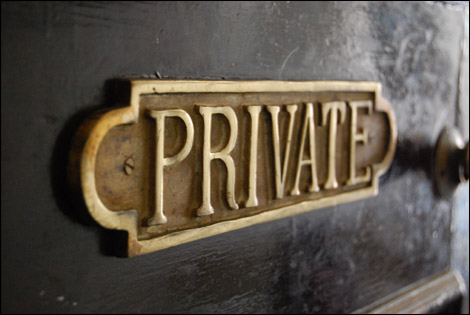 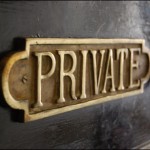 I was on the record since the early 2000’s as saying that privately owned corporate structures are better for the on-line gaming industry than a public structure. I was on a panel with a few executives during the GIGSE conference in Montreal in spring 2006. During my debate I stuck to my position that the flexibility of a private structure gave advantages to private companies and was accused of over stating the size of Bodog (remember I was on the cover of Forbes Billionaires issue a few months earlier) or some such other logic on what my real agenda was.

Less than 6 months later all the public companies, including the ones I was debating with, were out of the US market, one was in fact already shut down. Now, this caused a lot of pain to a lot of people, but the reason I am writing this article is because I am now reading these same companies complaining that the private companies like Poker Stars, Full Tilt (and the soon to be launched European based Bodog Poker Network) are somehow competing unfairly by not leaving the US market….what? Lets back up to the previous paragraph, had I not been warning them for years that they had the wrong structure and now that its proven to them, instead of admitting that the structure was wrong, they want to blame their problems on guys who have the right structure….now that’s funny.

The real problem the public companies have is not just the private companies (their complaining is now proving that they all agree with me related to the US market by the way), it’s that this same issue is inherent in all other markets. They are all still the big lumbering inflexible beasts they were before and they are all still in an industry that rewards flexibility. But its even worse than this. The same boring competency that you need to sell to the public markets in order to maximize your stock values, well its fucking boring and it makes your brand the same way doesn’t it. Maybe Party should consider changing their name to “40 Winks Gaming” or “Blue Hair Gaming” to get more on brand with how they operate.

I don’t think I have anything to prove to anyone given how many times I have been right in predicting how this industry will unfold, but I am again going to go on the record as saying the existing public companies, with all the fussing around about mergers and other such things that waste time and energy, are going to be slowly passed by aggressive private companies who are nimble and have fun exciting brands. The strongest structure of them all might ultimately be the distributed private company brand licensing model run by bodogbrand.com. It’s already allowed the bodog brand to be the only one in the world that is in every major market in every major channel. Lets see.

If anyone wants to debate this, feel free to post below or submit a rebuttal argument editorial piece.