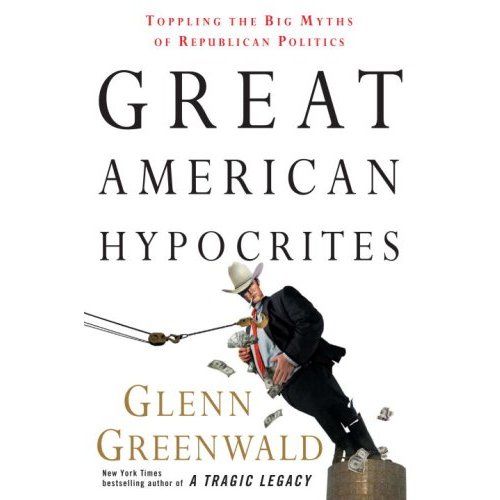 There is something kind of un-American about a state politician in Missouri talking publicly about turning Missouri into the online gaming capital of the world just a few weeks after sentencing a foreign gaming operator to years in jail for… well, running an international licensed gaming company. The company in question was, after all, licensed in Antigua, which also won a WTO trade dispute with the US (only the Americans ignored it because they must have had their fingers crossed when they signed or something). You can always rely on Good old Uncle Sam. Read more.