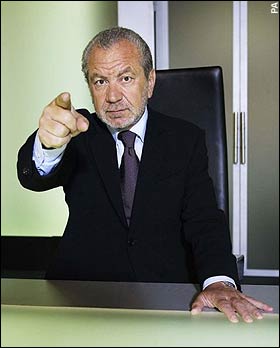 Some people get sacked for ridiculous reasons. There was the bloke who took a sicky from work and boasted about it on facebook. Clever. Then there was the woman who slagged off her boss to a colleague and accidentally copied him in on the email. Genius. But let’s face it, these people only had themselves to blame.

However, it turns out you can get fired for just about anything these days. Like playing fantasy football. No, seriously, who doesn’t play Fantasy Football at work?

Well, apparently this is the ’employee backlash against online gaming’ vy the ironically named Fidelity. Read more about these jobsworths here.