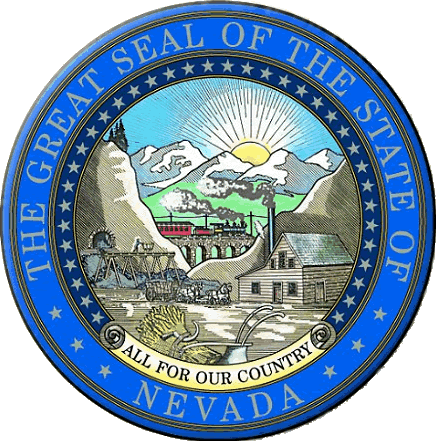 CalvinAyre.com says – Nevada could be a 5 star online licence to have if the US passes federal online gambling regulation but if it goes state-by-state then it’s a crowded market with a limited online population.

Nevada is universally recognized as capital of the U.S. casino business and same might be the case for the online gaming industry. Nevada’s Gaming Commission unanimously approved online poker regulations just before Christmas 2011. Expect regulations to be completed in the summer. The applications for different licences – of which there are four – started to roll in as early as November 2011.

With the licence process already open it’s expected intrastate online poker will get underway in early 2013 or even final days of 2012. When that takes place they’ll get that much coveted first-mover advantage and be able to offer online poker between state residents playing in the state only.

Anti-Money Laundering Policy for iGaming Firms:
An operator shall maintain a reserve in the form of cash, cash equivalents, an irrevocable letter of credit, a bond, or a combination thereof for the benefit and protection of authorized players’ funds held in interactive gaming accounts.

Restrictions on Jurisdictions from which you can take Wagers:
Will be limited to players inside Nevada