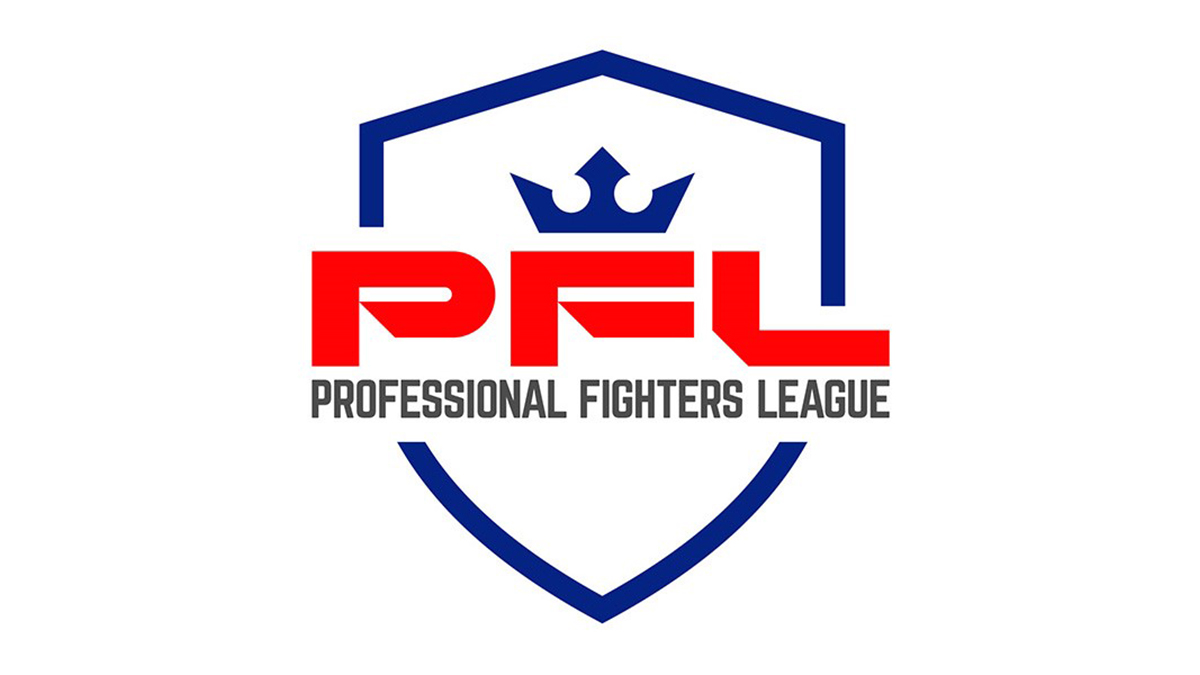 NEW YORK (Feb. 23, 2021) –The Professional Fighters League (PFL), the fastest growing and most innovative sports league, today announced its main event and full card matchups for its season kickoff, PFL 1, taking place on April 23. Anthony ‘Showtime’ Pettis, one of the most exciting fighters of all-time and former UFC lightweight champion will make his PFL debut against two-sport star and knockout specialist Clay Collard in the main event. The two explosive strikers, Pettis, best remembered for the “Showtime Kick” and Collard, the boxing phenom known as “The 0 Snatcher” for knocking out unbeaten opponents, will face off in an unforgettable matchup.

The co-main event includes two-time PFL lightweight champion Natan Schulte who will begin his mission for a three-peat against Polish leg-lock expert Marcin Held. Schulte has been a force since the PFL launched with an undefeated record over two seasons. Held made his major show debut at just 19 years old and brings a wealth of experience to the cage as he looks to make a name for himself in his first PFL event.

Two-time PFL featherweight champion Lance Palmer will open the main card when he takes on his former wrestling nemesis, Bubba Jenkins. Palmer hasn’t lost in the PFL en route to two million-dollar checks, but he faces Jenkins who beat him on more than one occasion in collegiate wrestling. Palmer has been one of the most dominant featherweights in the world and is ready for all challenges that will help cement him as one of the best 145-pound fighters the sport has seen.

Rounding out the main card, Movlid Khaybulaev will square off with undefeated newcomer Jason Soares. Khaybulaev became a viral media sensation after his 10-second flying knee knockout of Damon Jackson in his PFL debut in 2019. He will face Soares, a submission specialist who has finished 12 of his 14 victories, nine of them by submission.

“The PFL’s season kickoff on April 23 is one that is sure to be a showstopper and full of nonstop action,” said PFL CEO, Peter Murray. “The talent that exists within these matchups is unparalleled and we can’t wait to see the outcome of each fight. The PFL is proud to kick off its season on ESPN and ESPN+ and we are excited for our fans, old and new, around the world to experience premium MMA content.”

“As a fighter-first organization, we take great pride in the matchups and superior talent of our fighters,” said PFL President of Fighter Operations, Ray Sefo. “I’m excited to kick off the season on April 23 with our featherweight and lightweight division matchups which are full of incredible talent.

The Professional Fighters League (PFL) presents MMA for the first time in the sport-season format where individual fighters control their own destiny, competing in a Regular Season, Playoffs, and Championship for a million-dollar prize. PFL’s differentiated format and exciting fights sparked breakout growth for the league. PFL events are carried live on ESPN2 and ESPN+ in the United States and distributed to 160 additional countries around the world on premium sports networks.