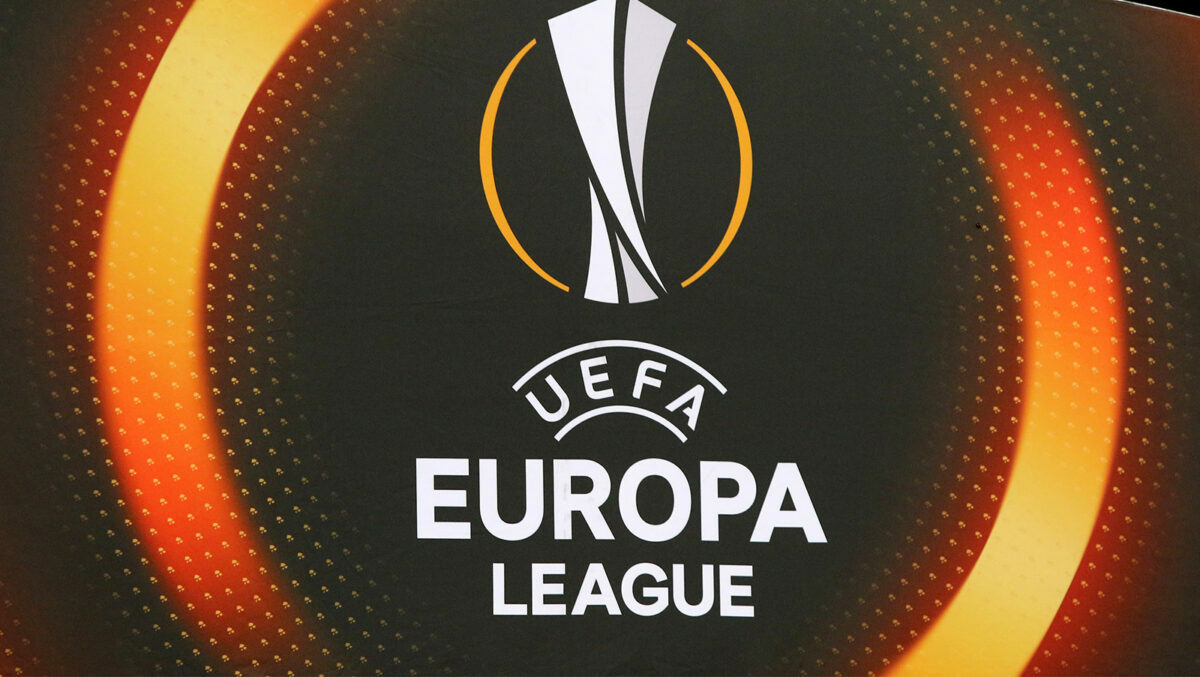 There’s something about the Europa League attracting British teams and in particular the English. Manchester United won the trophy just three years go for the first time in their history, before a 2019 final featured both Arsenal and Chelsea, The Blues eventually running away with it by winning 4-1 on the night.

This week, four English sides are in action, but who’ll emerge from Thursday night’s ties victorious and which sides will have a mountain to climb in the second leg?

What looked like one of the toughest ties in the draw when it was made back in 2020 now looks less dangerous to a United side who have more than stabilised in the English Premier League wile Sociedad have floundered in La Liga.

In recent weeks, that overarching trend of the previous three months has reversed a little. Sociedad have won both their last two games, while United may be unbeaten in five, but the Red Devils have drawn three of those games against West Brom, Everton and Arsenal, all in games they could and perhaps should have won.

Both sides to score is a nice bet considering United’s defensive frailties and we also like the Old Trafford side to triumph in a competition they know well.

Our tip: Manchester United to win and both teams to score (10/3)

Jose Mourinho is under huge pressure for the first time since he took the Tottenham job and with Spurs’ former manager Mauricio Pochettino leading Paris St. Germain to a famous win in the Nou Camp last night (the Parisians won 4-1 thanks to a Kylian Mbappe hat-trick), envious Lilywhite eyes will be glancing across at Europe’s top table as they scurry amongst the bins with a game against RZ Pellets WAC.

Better known as Wolfsberger, the team currently in 6th position in the Austrian Bundelsiga should be no match for Mourinho’s men and once again, one of his fringe stars should find the net. If only they could find a win in the English Premier League.

Brendan Rodgers side may be without soe noticeable players, such as Timothy Castagen, Ricardo Pereira, Wesley Fofana and James Justin, but should still have more than enough to see off the Czech Republic champions.

We think the wily Rodgers will rest Jamie Vardy and if he does so, Kelechi Iheanacho is a great pick to get amongst the goals, with three goals and three assists in the tournament already. If he scores, he often gets the opener, so if you fancy an early gamble in the pre-match markets, go with the Nigerian starting and scoring.

It is easy to look at both sides’ illustrious history here and think that this game could be a classic. The raw truth of the matter, however, is that neither side is at the peak of their powers and that has impacted on their team’s entertainment merits this season.

Arsenal sit in 10th place in the Premier League, an appropriate position given they have lost 10 and won 10 of their 24 domestic league games, scoring just 31 goals in the process. Benfica aren’t much better, currently stuck in 4th place in the Portuguese Primera Liga, but on 38 points, a full 13 behind current leaders Sporting Lisbon and three behind Porto, who look far more likely on current form to make next season’s Champions League places with the runaway leaders.

Benfica have won just one of the last four games, and that was a drab victory against FC Famalicao. In their most recent five games, the Portuguese sleeping giants have scored just four goals, abysmal really considering the standard. Arsenal may have only won two of their last five but have scored nine goals and we’d expect them to get the better of their hosts on this occasion.

Thursday 18th February Round of 32 Fixtures: