Home / Business / As the retail crowd descends on penny stocks, here are some casino targets for them 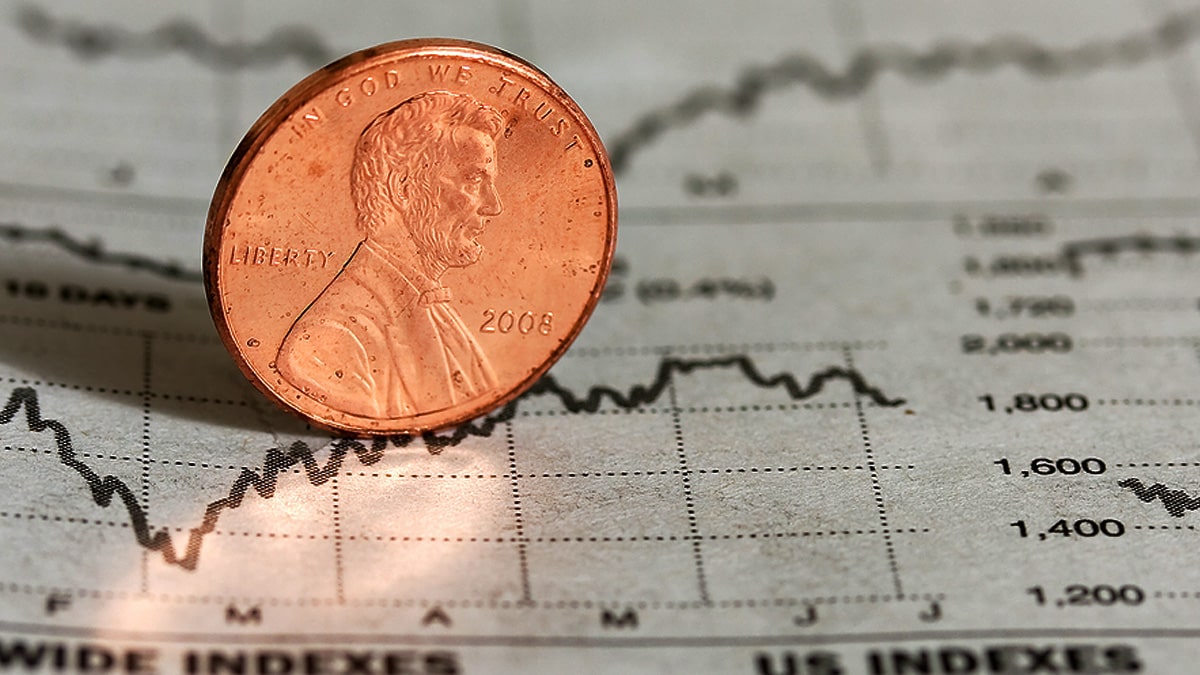 Terminator 2: Judgment Day. It was arguably the best action movie ever made. The death scene of the T-1000, never have I breathed such a heavy sigh of relief as when the disfigured T-800 comes riding up that giant gear thing and shoots that final shell into the T1000, and that hunk of liquid metal evil falls backwards, squealing, into that tub of molten glop. What happens then is freaky. The T-1000 writhes and screams, transforming, one by one, into each one of the people it had terminated along the murderous course of its existence. (And by the way, when there are two Sarah Connors on screen, it’s not a trick. Linda Hamilton has an identical twin sister named Leslie.)

When I look at stocks today, I picture that scene. The capital markets are really nothing more than a dying T-1000 killing machine morphing into each sector it has inflated and destroyed over the decades, as the trillions in monetary fuel keeping it all going slide into different sectors completely erratically, jerking around faster and faster in a frightening spin. It started out slow after interest rates peaked in 1980. In the 1980s it was junk bonds. Then in the late 1990s, tech stocks. Then in the 2000s housing. Then BTC, FANG stocks, the short squeeze mania led by GameStop that died off in just days, and now the unpredictable herd has descended on penny stocks generally. See Google trends for “penny stocks”, below:

Well, if that’s how the game is played and you want to gamble, then let’s gamble. I can’t call any of this investment. All it is, is people out of jobs, flush with unemployment checks and direct payment cash and mortgage moratoria, or state/municipal workers who haven’t missed a paycheck but still get to benefit from all this anyway besides, looking for something to do because everything else is closed.

I wouldn’t go so far as to say “If you can’t beat’em, join’em,” because this is all going to end badly soon. But it may be worth putting a few 0 bets on the roulette table and seeing if you can win the 35:1 payout. The herd is running around, looking for new targets every day. We saw what they did with GameStop. We’re seeing what they’re still doing with BTC. Let’s see how far they can push the microcap complex before they morph into and ravage the next thing. If you can’t gamble in casinos anymore, why not gamble on them? Just don’t put in what you can’t afford to lose. This is like placing a bet on what you think the writhing T-1000 is going to morph into next in its death thralls. It’s not investing, let me just make that very clear.

So what stocks could the madness of crowds land on next? Let’s start with Century Casinos (CNTY). It’s a money-losing small casino chain struggling with closures, like every other casino company these days. Revenues have grown 40% from 2016 to 2019, though income has fallen every year since and earnings are now negative. Imagine how amazing its earnings are going to be for 2021. I can’t wait. Its main advantage? You only need $8.30 to place a bet on one share, and with a name like Century, round number, base 10, sounds old and established, sounds like cent, which is cheap, also sounds big and promising enough to get some bored unemployed check-casher to hit the buy-at-market button and just see where it goes. Perhaps someone with some connections or mind-control skills can get Elon Musk to tweet “Centurystonk” or something and really juice it up. He already bought $1.5 billion in BTC apparently, so why not this one? Sure, it’s up like 620% since March, but market cap is only about a quarter billion.

Then there’s Golden Entertainment (GDEN). Same situation as Century. Suffering from closures, revenue grew nicely from 2016 to 2019 as profitability ebbed and the company now loses money and 2021 will probably be a horror show. But everyone loves a good horror movie. It’s name is Golden, which has got to be a good sign. And it’s basically illegal to have any stock below $1 billion market cap anymore. Just tweet these tickers out, see what happens. Tell Dave Portnoy there’s a “golden” opportunity here. He’ll love that pun. It’s so original. Golden hasn’t been at highs since the dot com bubble burst anyway, so it’s about time for another mouth-foaming frenzy. 20 years is enough of a consolidation. You know what would be hilarious? If Golden tripled over the next month and I look like a genius.

Full House Resorts (FLL). That’s a good one. Casino and restaurant investor, debt rated junk, doesn’t make any money, but the stock is up 1000% since March. Why not 2000%? Why not indeed. I can’t think of any reason why not. Because it doesn’t make any money and restaurants are getting destroyed all over the world? That means nothing. Free money needs to land somewhere, and this is one of the smallest casino companies out there to buy.

Here’s one that I’m actually semi-serious about. Not really as an investment, but a better probability bet that it might actually make some modicum of sense within a broader context of complete market insanity. This one might be worth betting on. PlayAGS (AGS). It’s a much smaller version of International Game Technology or Scientific Games, and it’s way, way down since it went public. High of $32 in 2018, now trading at $6.40. Clearly the herd hasn’t found this one yet, but if they do, the gains are going to be huge. And short lived. Somebody notify them.

It’s just over $200 million in market cap and over 80% owned by institutions. Which means the big holders won’t be selling without a big move, since their positions are probably infinitesimal within the contexts of their wider portfolios. That means there aren’t many shares trading relative to the float, and any flash of recognition by the crowd could send them skyrocketing quickly. If I were to take a stab at the roulette table without a roulette table, AGS is the 0 bet I’d pick.