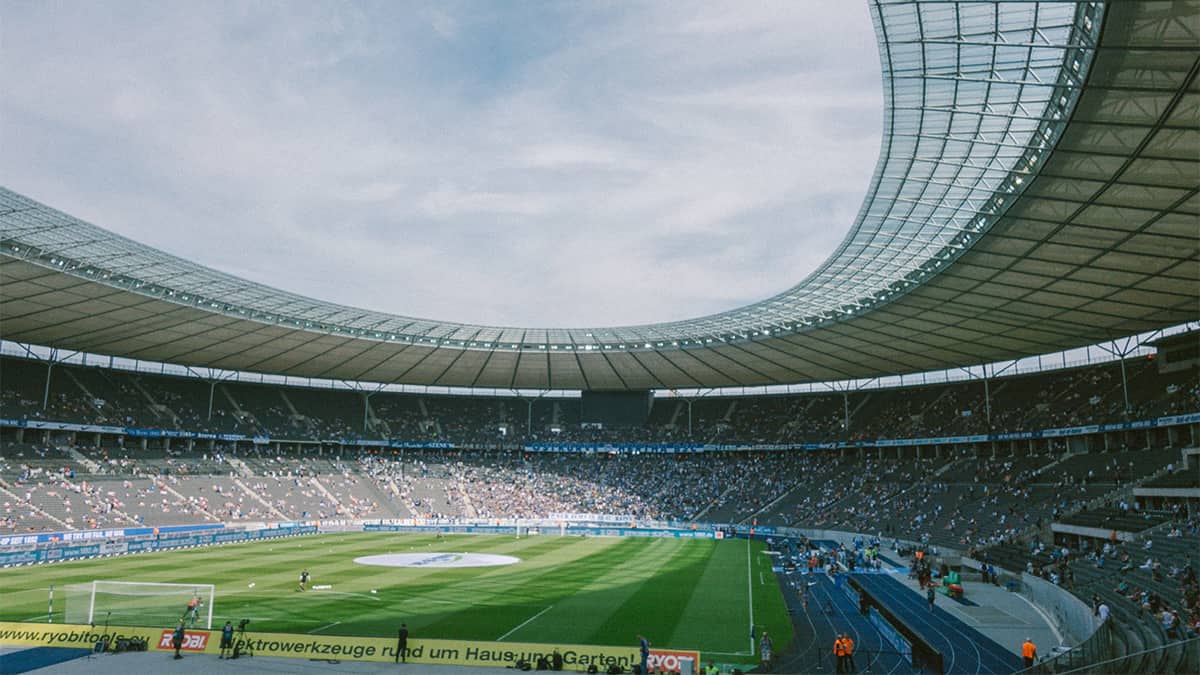 The first semi-final took place on Tuesday and saw Mourinho’s men complete the job with relative ease against Championship side Brentford. The Bees were buzzing to be taking part but any sting in their front line was dramatically reduced when Spurs took the lead inside 14 minutes through a Moussa Sissoko header.

Spurs are a very dangerous side with the lead against any opposition and so it proved against Brentford, who with a little more fortune in 2019/20, would be playing Premier League football at the expense of Fulham or West Brom, both of whom look less equipped to deal with the top tier like the West London outfit might have done. We may never know, given they have since sold or loaned two of their best players in Ollie Watkins and Said Benrahma, but Brentford gave it a good go on the night.

Ivan Toney had a goal disallowed for being offside, and when Spurs scored a second late on through Son Heung-Min, the tie was effectively over. Midfielder Josh Dasilva slid in studs up on Pierre-Emile Hojberg and after failing to get the ball, was sent off. Hojberg was upset at the time, but would later forgive his fellow footballer on Twitter.

You can watch the highlights of an action-packed game right here:

An open tie at Old Trafford saw the visitors walk away with the win after two second-half goals from unexpected sources John Stones and Fernandinho.

Pep Guardiola went into the game with the rare and unwanted record of facing a manager who has a better record against him than he enjoys against his opposite number Ole Gunnar Solskjaer. That record was levelled, however, after two second half goals ended the hopes of the Red Devils in this competition.

United started well, threatening City’s defence and stretching The Citizens across the Old Trafford pitch. It wasn’t all one-way traffic, however, with City fluid in their attacks too, Kevin De Bruyne smacking one first-half effort off the post. Three shots that ended in the net were rightly called offside.

In the second half, however, City edged forward with more penetration and as Luke Shaw stepped out of position, John Stones ghosted in at the back post to score from close range. That came from a free-kick, but a corner led to another goal. With United failing to clear, Fernandinho lashed the free ball home to send The Citizens into the Wembley final and Solsjkaer’s Red Devils out of a cup competition at the semi-final stage for the fourth time in less than a year.

Who’s Favorite to Win the Final?

Manchester City are favourites to win, available at 1/2, while Mourinho’s Tottenham Hotspur are 2/1. At those odds in what is sure to be a closely fought battle, we’d go with the Londoners to end their 13-year wait for a trophy.