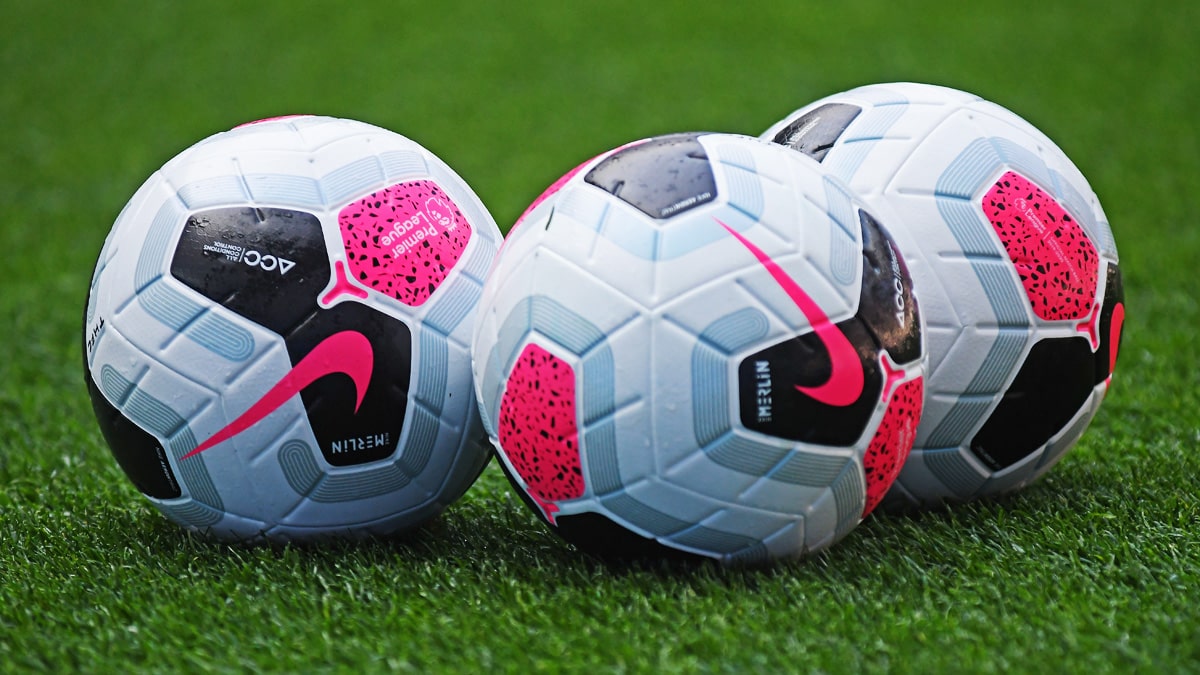 It might be looked back on as a crucial weekend in the destiny of the 2020/21 Premier League title. With the so-called big names such as Liverpool, both Manchester clubs, Chelsea and Tottenham dropping points, other less-fancied sides picked up vital wins in the race for the EPL title.

A dominant display from Brendan Rodgers ferocious Foxes put the East Midlands side firmly back in the title picture. With two goals from James Maddison and another – as well as two assists – from talisman and striker Jamie Vardy, Leicester ran riot in the first half against Graham Potter’s Brighton.

While Leicester had been in mixed form in recent weeks, others had edged past them in a race for the top spot in the Premier League such as Liverpool and Tottenham. This latest three points for The Foxes, their eight win of the campaign so far, put them just a point behind their more illustrious rivals for the title, and with three great goals, in far better goalscoring form. This midweek will see their two main rivals clash at Anfield so a win against Everton could well put Brendan Rodgers side top ahead of the weekend. With a new training ground almost complete, some great young players and other more experienced heads such as Ricardo Pereira, Caglar Soyuncu and Timothy Castagne returning to the backline, the omens are looking good for another title run-in for Leicester City.

You can watch all the highlight of the game from the King Power Stadium on Sunday night right here:

A rocking capital derby in South-East London saw Jeffrey Schlupp snatch a point for The Eagles who had fans back inside Selhurst Park for the first time in nine months. On a day where Spurs took the lead through a long-range Harry Kane strike, Palace were always in a game where the second goal looked crucial to the outcome.

Spurs had many attempts saved by Palace stopper Vincent Guaita, whose heroics earned his side a point when, ten minutes from time, a free-kick was fumbled by a blind-sided Hugo Lloris only for Schlupp, the former Leicester City title winner, to pop up with a crucial equaliser for his old side and current one.

Crystal Palace stay mid-table, while Spurs maintained their lead at the top of the table over Liverpool on goal difference after their title rivals were held at Fulham. Jose Mourinho is never happy without a win, but he’ll be confident heading to Anfield on Wednesday night for a title summit against Jurgen Klopp. The mind games start here…

Watch all the highlights from Selhurst Park right here: