Home / Business / Summit Ascent is on the Ascent 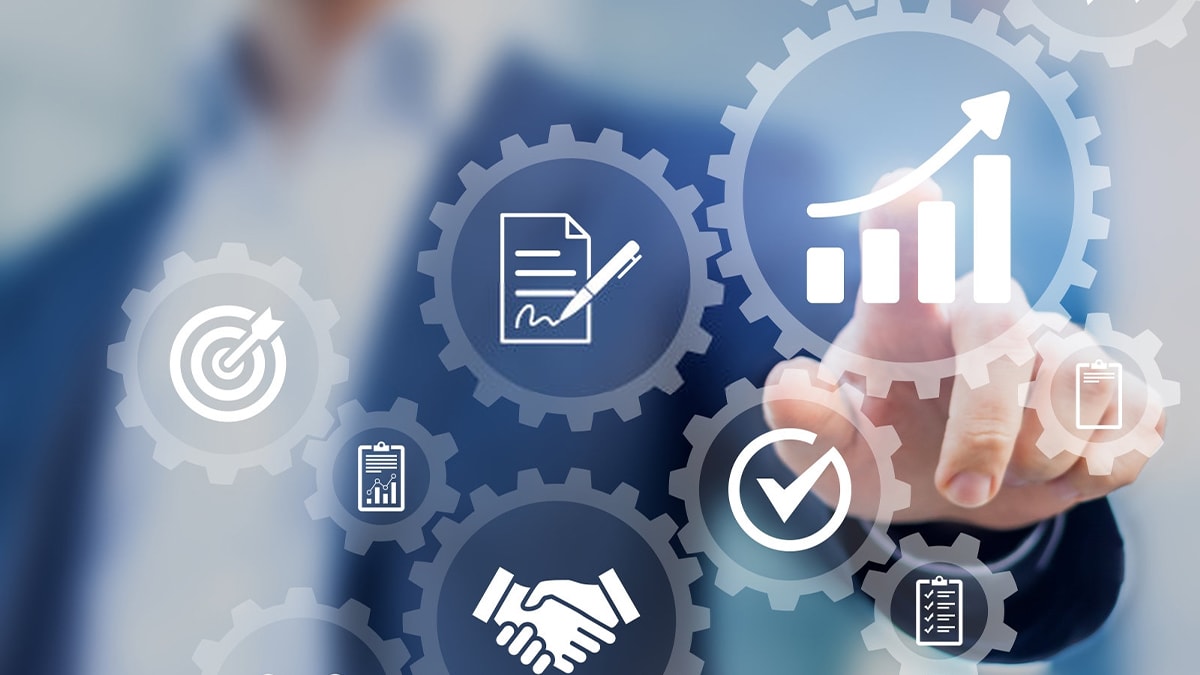 Summit Ascent, still the main investment choice in the budding Primorye region of Russia, is breaking out. The casino continues to be one of my favored long term holds in the gambling industry, and I see no reason why that should change any time soon. Russia continues to be one of the more stable regions in the world right now, politically, monetarily, and socially.

Politically, there is no danger of a major breakup as there is in Europe or the United Kingdom, both of which may see their unions disintegrate in the near future. Monetarily, Russia has remained conservative and responsible throughout the pandemic, not increasing government spending that much as other western countries have been spending in ways that would embarrass a particularly profligate drunken sailor. Socially, Russia is gradually opening up its borders, and Vladimir Putin has indicated that the country plans no future lockdowns for any second wave.

As to the social point, the latest move by the Russian Foreign Ministry to open up travel from 16 countries including Primorye’s next door neighbor Japan, probably has something to do with Summit’s 100% plus rally since the beginning of October. Make your own judgments as to the wisdom of this of course, but the fact that Russia is specifically opening up in the midst of a second wave and a new high in daily coronavirus deaths, I believe is proving to investors that the lockdown days in Russia are in fact over, come what may. Since Russia is pretty much in the grip of Putin, what he says goes, and he says lockdowns are over. For better or worse, it’s not like other parliamentary democracies where policy decisions have to be made through long drawn out bureaucratic process with a million different pressure points and no one person making any decision. Things go faster, and there is less uncertainty. That has its dangers, obviously, but also its advantages.

Travel has not opened up with China yet, but it will eventually, and when it does, I believe Summit Ascent will take off. In the meantime, the company is digging in its heels, and is in a good position to hibernate for a long time without any strategic or existential danger to it. This it says straight out in its latest interim report page 7 (which could use some copy editing, but I’m pasting it here as is):

Unlike many businesses impacted by this global crisis, the Group is well positioned to weather the current turmoil as it sits on huge piles of cash generated from the past years, with current ratio of 3.0 and gearing ratio of zero as at 30 June 2020. The Group has ample liquidity to survive this unprecedented period of ‘near-zero revenue’ for over years. Tigre de Cristal has been able to deliver strong local businesses in the past few years, especially in the mass tables and slots. As borders are still not yet fully opened, the Group will continue to focus on its strength previously – the local market.

Certainly Primorye, as a tiny little nothing compared to overleveraged Macau, has much more staying power in terms of weathering the current health crisis. Many of Macau’s casinos are heavily leveraged, as is China itself, while Russia is not, nor is the structure of its economy dependent on the faltering United States as is China’s. Particularly notable is that Russia’s economy (measured by GDP at least) only contracted 3.2% last quarter, and while heavily reliant on oil exports, it has proven pretty resilient in these extreme negative conditions for energy prices.

There are other political fundamentals worth noting when investing in Primorye. One is the tax regime. Taxes are much more friendly in Primorye than in Macau, as it should be for a region that is just starting out. Taxes are levied on a fixed levy per gaming table within a broad range set by Moscow, with the level ultimately decided by and payable to local governments. This creates tax competition between local jurisdictions, and therefore pressure to keep them relatively low and manageable for casinos there.

There won’t be much revenue coming in to Summit Ascent until travel opens up completely, and that may take another quarter or two. However, as the world opens up again, we are most likely going to see some serious weakening of many major currencies as all the money printed since March is going to come flying out of everywhere. As this happens, the ruble is most likely going to strengthen, having been very conservatively managed by the Bank of Russia during this period. This will push down expenses for Summit Ascent at the same time that revenues will start coming back up.

From a technical perspective, this may be what the charts are telling us investors are anticipating.

Coming out of a 7-year basing pattern and double bottom (blue line), we are once again seeing a major volume spike. If we can break the $1.20 zone, we could be heading back to the $1.70 zone relatively quickly, especially if Russia continues to open up its borders. The main downside risk I can see is an issue of dilution. Back in June, the Board authorized a HK$1.6B capital raise, but this I believe has already been priced in since the announcement, the stock falling from June to October by 73%. Unless the Board does another one of these very soon, I don’t see the stock falling much further. The chances of that are slim, since Summit probably already has the cash it needs to get through the rest of this.