Home / Sports / Which Premier League Player is most important for each club? 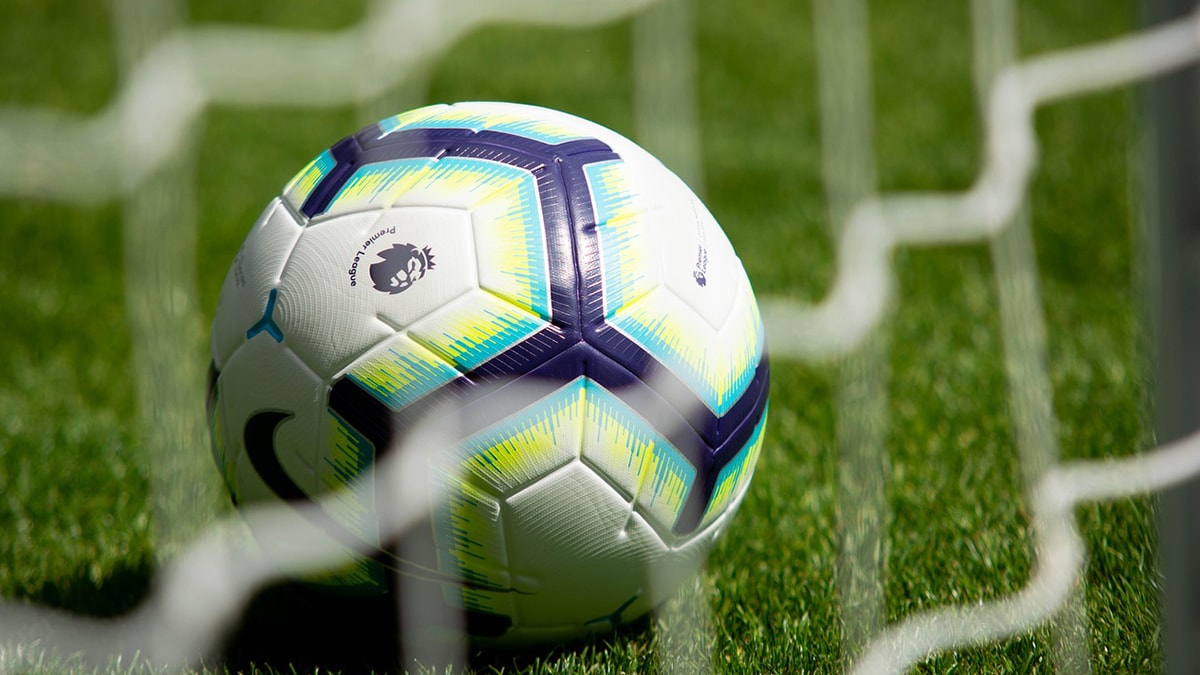 The first nine games have been completed for most of the club in the English Premier League, and while most fans have got their club favourites, not many get it right.

Who are the most successful players for each club, and what makes them so? Well, it’s not Fantasy Football, where assists, bonus points and clean sheets count for bundles. This is the business end of actual accountability, and as discovered in this study by sportsbetting site Betting Expert, it’s wins that counts.

Yes, the Premier League’s most successful players are the o 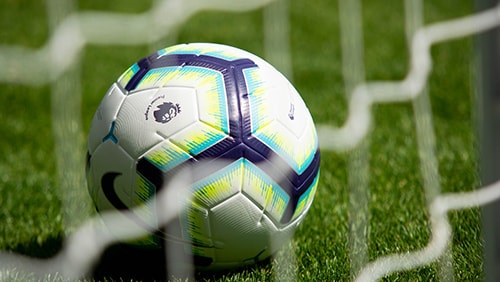 nes that lead to more points being accumulated, it’s as simple as that in a league format. So, who has been the player to beat for your favourite English Premier League team? Let’s take a look at the whole list.

It would be really easy to start with the top clubs’ surprising top choices, so that’s exactly what we will do. Liverpool have had a strong start to the Premier League, but it’s Adrian (85%) who is leading the way for last season’s champions. Manchester City have long promised that Phil Foden is the future of the club, and in the absence of the now-sold David Silva, perhaps that really is the case (or they only play Foden against minnows).

Elsewhere in the ‘Big Six’, the fact that Timothy Fosu-Mensah (69%) is Manchester United’s kingmaker for points is an extremely 2020 meme, while Chelsea’s Marcos Alonso (66%) may well be presenting this article in a Powerpoint demonstration to Frank Lampard in order to show the Chelsea manager that Ben Chilwell should not have taken his place.

The figures make interesting reading from a statistical analysis perspective and could yet influence some of the betting markets we enjoy visiting each weekend. Players such as Southampton’s Kyle Walker-Peters (56%) and Everton James Rodriguez (57%) are demonstrating what those teams miss when they’re not in the side, so perhaps only bet on The Saints or The Toffees when they have their respective points leaders in the side.

At the bottom of the table, Sheffield United might want to make sure they pick Ben Osborn (42%) a bit more, while Burnley are, as expected, entirely reliant on James Tarkowski (38%) putting in a shift. Perhaps the most revealing statistic might come from Aston Villa’s team, however as they have not one, not two, but three players all on 71% for a win ration in Ollie Watkins, Emiliano Martinez and Matthew Cash.

The Villains might just be the heroes after all this season.