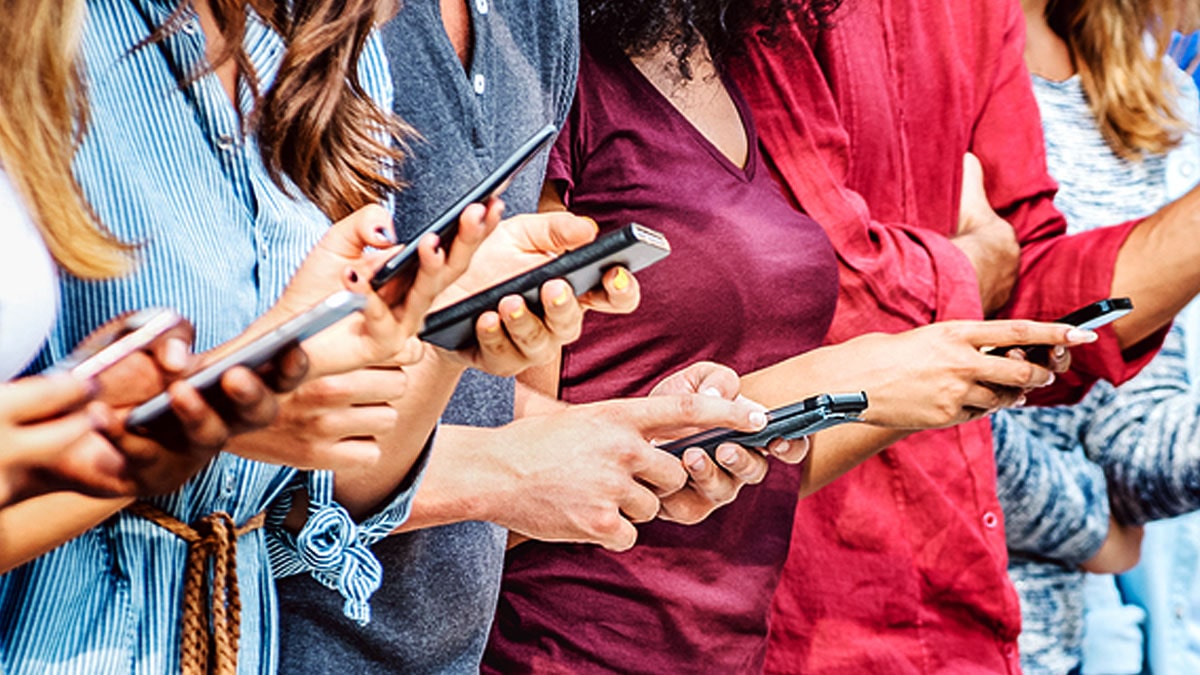 What makes Millenials and Gen-Z gamblers different? That was the driving question or a day 2 panel at iGaming NEXT ONLINE: Adventure of Change, as Pierre Lindh, Co-Founder and Managing Director of iGaming Next, lead a panel of C-level guests to figure out how the gambling industry must adapt if it’s to win over this new audience. 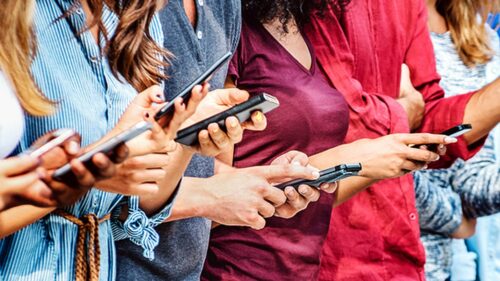 As Lindh joked, Mikael Hansson, Founder and CEO of Enteractive, was the stats guru of the panel, bringing relevant statistics that might help paint a picture. “When it comes to communication, what we have seen when we talk to players is that everyone, no matter old or young wants to somehow communicate, either via email or SMS or via phone,” he said. “90% say they want to be updated and get updates or offers from their operator.”

That’s a number that doesn’t change no matter the generation. But Their quickly finding that regardless of age, people want to hear from the service they use. “12% want to get information and updates weekly. When we started this company, people were worried ‘Do people even want to be contacted?’”

So what makes the youth of today different? “What we have seen with Millenials and Gen-Z is that they actually want you to adjust to them,” Hansson said. “They wanted to be contacted the way they want to be contacted, and if you don’t do it their way, they might not be so happy about it.”

Jesper Svensson, CEO of Betsson, offered a theory for why that is. “When you’ve grown up in a more digital environment and you’ve had some companies that really sets the preferences in ecommerce and digital, if you go to let’s say Netflix for example, you expect to get content that’s tailored toward you,” he said. “And if you don’t get that in general from whichever product you’re using online, there is a gap. And I think the Millennials, they feel that more than the older generation.”

To understand how we got here, Gavin Hamilton, COO of NetEnt, described how a younger generation didn’t need to be lured in by the trusted reputation of old brands like William Hill and Ladbrokes. “There is a huge cohort of our customers who are digital first customers because the trust piece has been established with big brands like Netflix, or from a finance perspective Revolut,” he said. “So trust becomes less of a criteria because they just trust the mode of transacting.”

“So when we move away from that, actually the product piece becomes a lot more important from a selection criteria, because I think trust becomes less of the primary driver and becomes a hygiene factor,” he added.

So how do products have to adapt? Even just 10 years ago, the focus of online casinos was to continue offering that swanky, James Bond like experience. That’s changing rapidly. “Entertainment is becoming something that’s far more the focus,” said Hamilton. Hansson agreed, and had the stats to back it up. “The younger generation play equally for fun and to win. But the little bit older actually say that they play to win. That might be that they don’t want to admit that they think its for fun, but nevertheless, that’s their perception.”

Specifically, Hansson noted that older punters have a heavy focus on sports betting, which they believe they can beat the house at perhaps. But with the younger generation, that piece of the pie chart is much smaller, as they show interest in other areas. “Sports is getting some tough competition from other products,” he said.

And that varying interest is starting to play a big role in how younger customers get educated on gambling. The way people get educated about gambling is very different than when I was in a betting shop, aged 12 pretending to be 18, betting on the Grand National. It’s a very different experience now. Now kids are experiencing gambling for the first time through playing Fifa,” Hamilton said, referring to the popular EA video game.

Hansson noted though that the overlap between video game enthusiasts and gamblers is very surprising, though. “I was surprised to see that so few, like we’re talking about a couple of percent, said that what they like to do the most is play video games,” he said. “I thought there would be a bigger overlap between online gaming and actually prefer to play some games, but I didn’t see that.”

Finally, Lindh asked if the industry is ready for what’s coming in 2030, for example. Svensson said he had faith the gambling industry will thrive as we move into the next generation. Hamilton predicted what products will get us there. “The developments in video streaming, the developments in batteries on devices and stuff, it means that hyper real gambling experiences, rather than simulated gambling experiences, will become more of a thing.”

You can catch some of our other recaps of what’s happening at iGaming NEXT ONLINE here, and tune in to watch the live stream of Day 3.