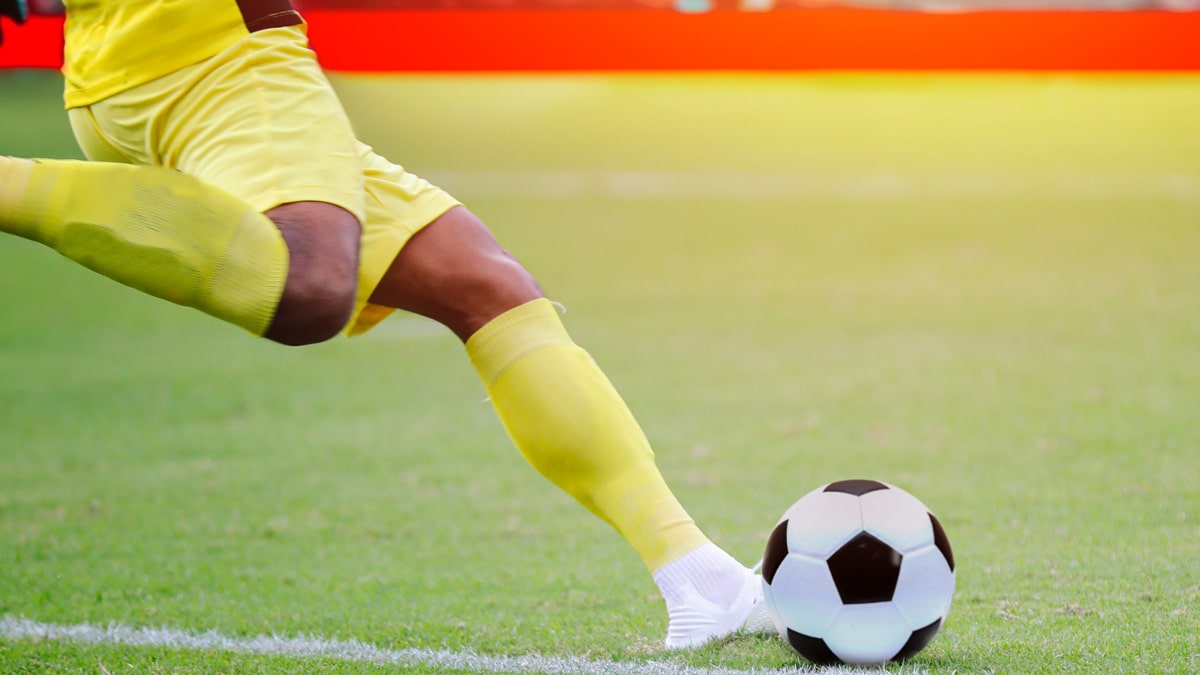 A full schedule of Premier League action has given us some great drama on the brink of the International break. With massive victories for Chelsea, Leicester and Manchester United, the top half of the Premier League table is starting to resemble something like a division with the stronger clubs at the top and the lower-ranked sides near the bottom. 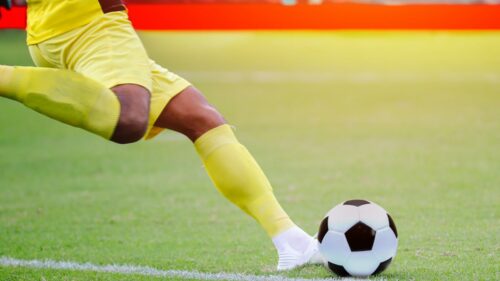 An entertaining game at Goodison Park saw Everton take the lead early on after a Dominic Calvert-Lewin flick-on was deftly finished by Brazilian Bernard. United, meek and supplicate until that point, burst to life and equalized almost immediately after a pinpoint cross from Luke Shaw was converted with aplomb by a flying header from Bruno Fernandes.

It would be Fernandes who put United ahead just seven minutes later, his cross missed by both Marcus Rashford but also Jordan Pickford in The Toffees’ goal. Though Everton built a little pressure in the second half, it looked like United were the more dangerous side and so it proved in the 90th minute when Edinson Cavani scored his first goal for the club after a breakaway counter-attack released the Uruguayan for a simple sweep home.

Billed as a top of the table clash, this would be 11th-placed City hosting 3rd-placed Liverpool by the end of the day after a high quality but low energy draw left both sides wishing about what might have been.

City were behind in the first half to Mo Salah’s penalty after Kyle Walker’s clumsy challenge on Sadio Mane yielded a spot-kick. City, however, weren’t behind for too long, Gabriel Jesus’ poked finish taking Alisson by surprise and levelling the scores.

In the second half, both sides cancelled each other out, but after the penalty on the cusp of half-time given for handball against Joe Gomez was missed by De Bruyne, that was always likely to happen.

A comprehensive victory for The Villains saw Jack Grealish run the show in North London. Mikel Arteta’s Arsenal side were well beaten and with four losses from eight games look outsiders to make any sort of European position in the league as things stand.

Up front, each side was vastly different to the other. For Villa, Grealish and Barkley helped Ollie Watkins fire home two devastating goals, but for Arsenal, Alexandre Lacazette missed an easy chance while Pierre-Emerick Aubameyang had zero shots on target having played the full 90 minutes.

While Villa were magnificent, Arsenal looked woeful and will have worried their fans just a week after an excellent victory at Old Trafford.