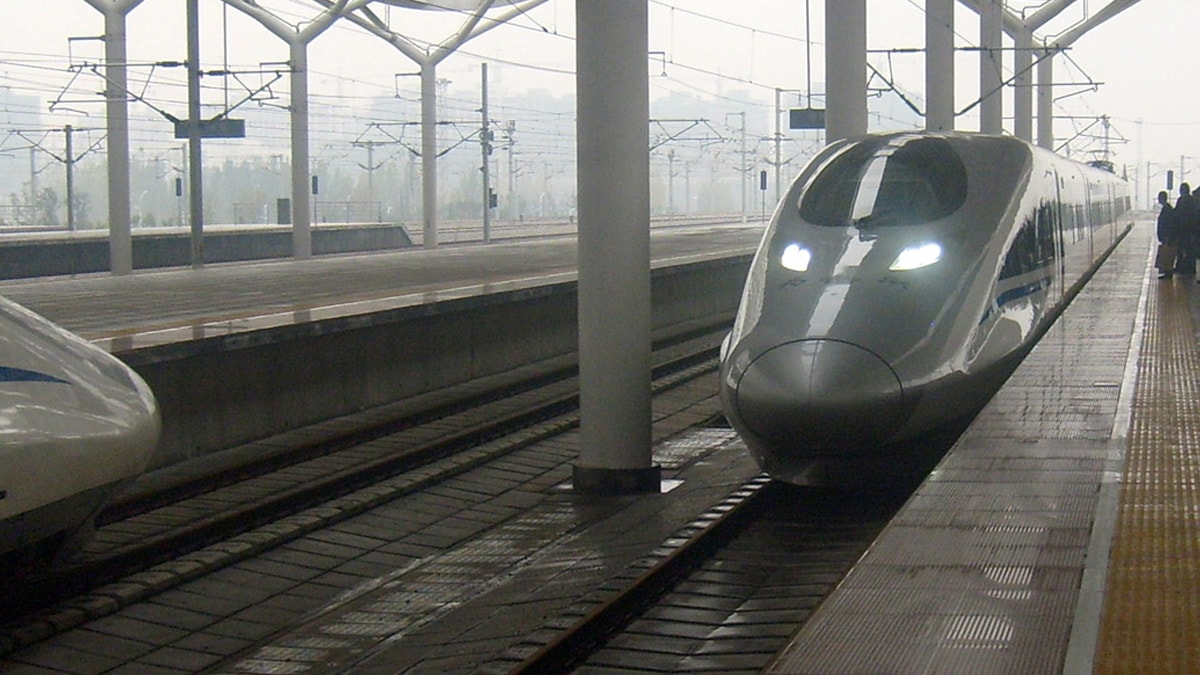 For those who live in Los Angeles, CA, looking to head out to Las Vegas for a weekend of gambling fun, the trip takes about 3 hours and 45 minutes – if you leave at 2 in the morning. Trying to get away during daylight hours is substantially more difficult due to the bumper-to-bumper traffic. A plan is in the works that might make it easier to get back and forth between the two places, however, as long as it can get all the funding it needs. A bullet train connecting Southern California, with Sin City has been discussed for 15 years without making a lot of progress because of its price tag. However, the project has now been given some serious funding that could see it get underway soon. 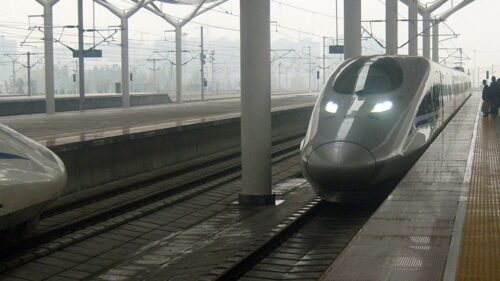 Brightline West, as the system would be called, is being put together by Brightline, a high-speed rail operator. The cost for the project has been estimated at around $8 billion, which doesn’t include all the cost overruns and components “accidentally” left out of the equation. To help get Brightline West on track, the operator is going to offer to investors $3.2 billion in bonds that will help fund the construction.

Brightline West was first branded DesertXpress before being renamed to XpressWest and, later, to Virgin Trains USA. It would include 170 miles of high-speed train service that would initially link Victor Valley, CA, to Las Vegas before adding an additional leg that would tie in Los Angeles. Victor Valley is about 80 miles east of Los Angeles and around 35 miles west of Barstow.

Brightline already offers rail service in Florida, having established a line from Orlando to Miami. While the CA-to-Vegas bullet train would reduce the travel time by almost 50%, the company needs to do more to attract investors. It hasn’t provided all the details of what the return on investment would be for the bond purchasers, or what the maturity date would be.

Choosing Los Angeles wasn’t based simply on random choice. Brightline is playing the odds by selecting an area that is the largest feeder for Vegas. Around 18% of the traffic to Sin City comes out of Southern California, with 21% of those heading there to gamble. There are around 50 million one-way trips made from Southern California to Southern Nevada each year, according to the company.

If the bond finds a solid footing, Brightline is ready to break ground before the end of this year, with its first station being built in 2023. It’s going to have to work quickly, though, as it could get some major competition. Elon Musk and The Boring Company are already building a network of underground tunnels in Las Vegas to shuttle visitors around the more popular areas and have talked about possibly setting up a similar project that would connect Las Vegas and California.