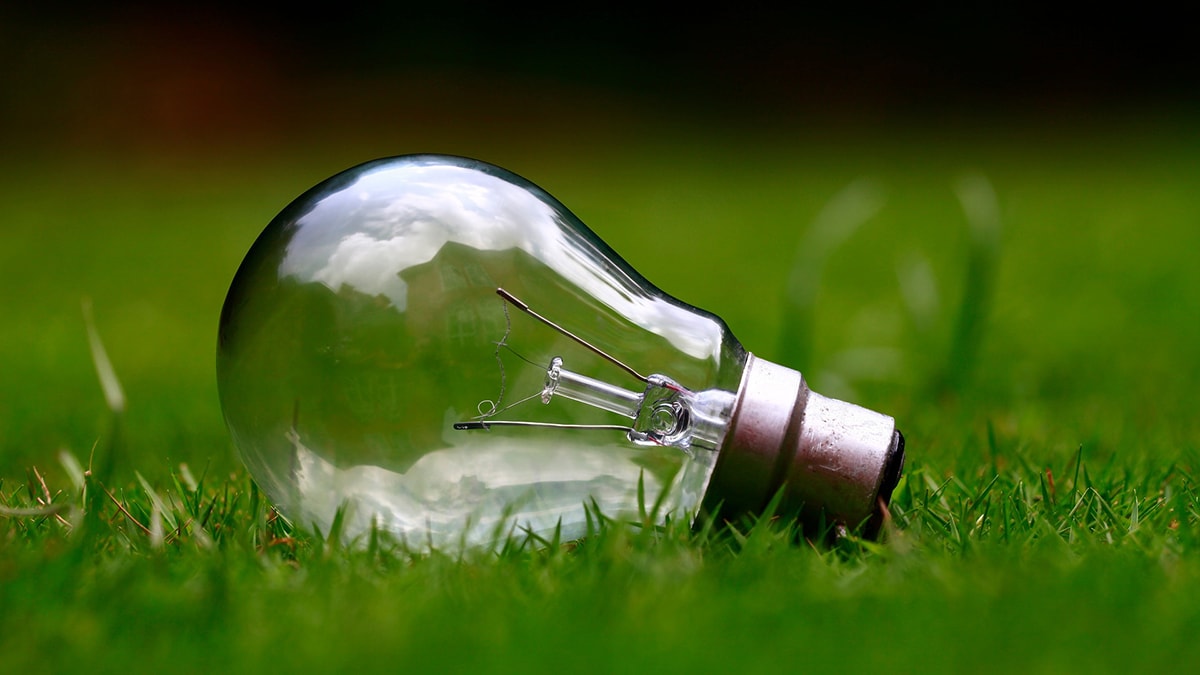 Perhaps, 20 or so years from now, the world will look back and wonder how it was ever conceivable that we needed to use things like coal and fossil fuels to produce energy. Cleaner, cheaper energy production has been on the minds of many scientists for decades, and several different projects have focused on hydrogen as the catalyst for better energy generation. However, it has faced obstacles because of the outlay needed to get facilities ramped up. This could change soon, though, as a scientist out of the Netherlands, Dr. Fausto Gallucci, has developed a hydrogen reactor that is more efficient and that could lead to widespread use.

According to Innovation Origins, Gallucci, a professor with the Department of Chemical Engineering and Chemistry at Eindhoven University of Technology, has developed the technology that allows the reactors to produce hydrogen easily, while reducing the amount of equipment needed. Gallucci explains, “Our reactor makes it possible to produce hydrogen faster and more efficiently by combining steps, saving time and money.” He adds, “I think that hydrogen and other chemicals will no longer be produced centrally on a large scale in the future. Companies will increasingly have their own reactors to produce the substances they need.”

The introduction of a special membrane is the key to the increased capability of the reactor, and Gallucci primarily expects the device to be used in the chemical industry. However, the implications, given its ability to be built on a much smaller scale, are that it can serve a plethora of purposes, even as a primary energy source where other possibilities are non-existent. Consider a small electricity-generating plant in the middle of the desert or a remote weather station.

Gallucci states, “The way hydrogen is now produced is not as efficient on a small scale. That had to change. Our reactor is more energy-efficient and easier to use on a small scale. The substances no longer need to be transported and there is less waste because companies only make what they really need. That’s better for the environment.”

In a normal hydrogen reactor, a chemical reaction occurs, leading to the generation of hydrogen. However, the process implies separating the components to extract the hydrogen, and Gallucci’s membrane provides an easier mechanism for that to happen. He began working on the concept about ten years ago, starting in a lab, but has now been able to build a reactor that measures around 9.8 feet (three meters).

Gallucci isn’t stopping here, though. He is working on a number of energy-based projects and is heavily involved in helping to create a circular economy. He anticipates studying how to turn waste into chemicals that can lead to the creation of energy, such as bio-kerosene for airplanes, and has 20 different projects taking place. With that much on his plate, the future for cleaner, cheaper energy production is very bright.