Home / Business / Flutter’s flight from Asia is just the beginning 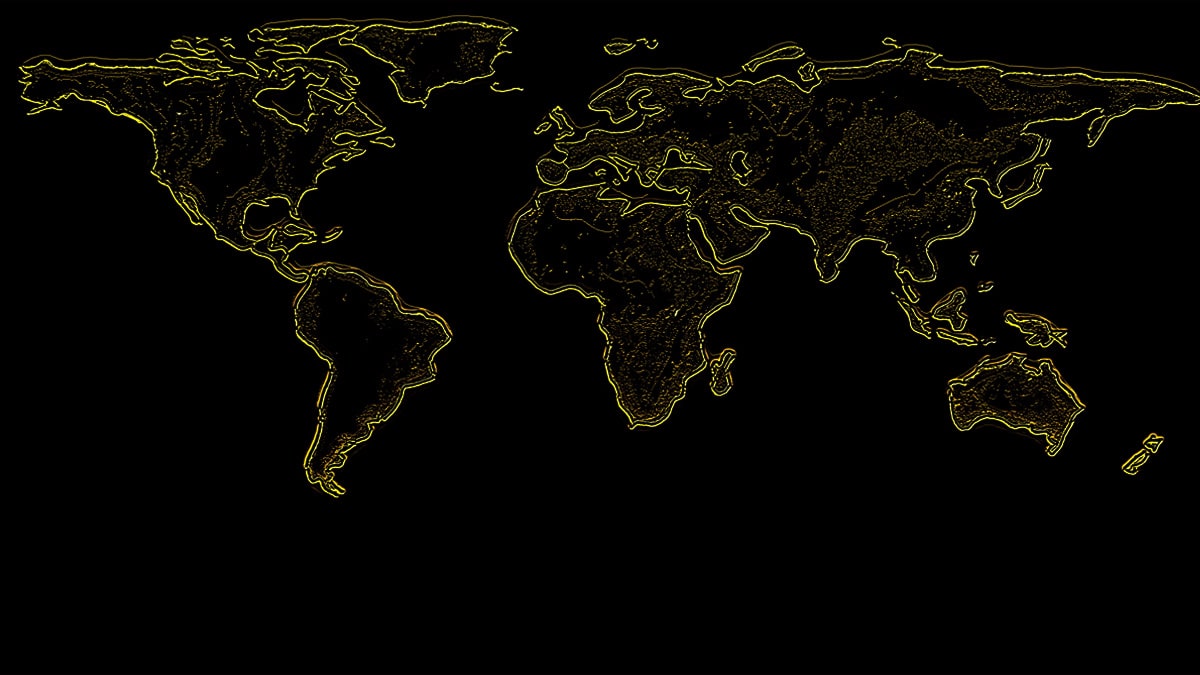 It’s hard to hide my exasperation at financial markets right now, especially in the United Kingdom. They make no sense. Take Flutter, for example. It just lost a big chunk of its revenues after fleeing unregulated markets in Macau, Taiwan, and China, and it’s only down 1.3% today, still near all time record highs. It’s another sign that deglobalization continues apace and governments are getting more insular and cranky while their revenue streams dry up. It’s impossible to know exactly how much revenue Flutter is losing in this sad retreat. It could be as much as 11% of total sales, but we just won’t know until the next annual report. I say 11% because of this table from page 122 of Flutter’s 2019 annual report.

(Those super exquisite red boxes are my own addition. *Takes Bow*) Nowhere in Flutter’s annual report do the words “China”, “Macau”, or “Taiwan” even come up. Best not to bring too much attention to these grey markets unnecessarily. Not that I’m against operating in unregulated markets. Offering gaming services to people who want to play promotes peace and cooperation. It’s just that investing in grey markets isn’t exactly my cup of Earl Grey. They may be lucrative, but only so long as governments and their bureaucrats remain fattened and sedated by their existing tax revenues enough to look the other way. Once the power brokers at the top get frazzled and worried, the chain of hassling from the top down gets activated. Bureaucrats get antsy and aggressive, fearing for their own livelihoods, and grey markets get shut down.

Maybe this is a big loss for Flutter. Maybe it isn’t. The bigger picture though is that this exit is just the beginning, and Flutter will not be the only victim by any means. We are going to see a swell of exits from all kinds of grey gaming markets all over the world in the coming months. Companies heavily reliant on revenues from these places are going to get smashed. (Except for GVC of course, which never goes down.) Unfortunately, the crackdown on grey markets will likely hit gaming companies first before other industries get lined up before the firing squads, because of course the gaming industry is the whipping boy for tax increases when regimes get desperate.

Online gaming companies like Flutter are also going to attract especially negative attention from regulators precisely because in short term, online gaming and betting revenues are actually rising. Flutter has made an especially loud point of this in its latest interim presentation. Not that I’m blaming them or saying they shouldn’t be happy about this, just warning potential investors that it cannot and will not last. Daily gaming customers for Pokerstars were up a phenomenal 70% in Q2. Home games on the poker platform were up a crazy 7x, and average weekly spend per player was up. All this as the global economy saw its biggest crash ever since the Black Death of the 14th century. No exaggeration there.

The best argument that could be made in a fundamentals direction is that the lockdowns have introduced a new clientele for online gaming companies that would not have otherwise participated if not for pandemic restrictions. In that sense Flutter and others could theoretically have found a new and higher plateau. This may be true, but it’s tiny in the scheme of things. There are so many other fundamental reasons to stay away from Flutter and U.K. gaming companies and all U.K. stocks general now that the increase in online gaming clientele is barely a quantum fluctuation in the vacuum of space.

What are the other reasons? Besides the loss of a big chunk of Rest of World revenues, take a look at this chart below. It’s not Flutter. It’s HSBC since the post 2008 financial crisis lows.

The U.K.’s biggest bank is now 25% below where it was back when the global banking system was on the verge of total systemic collapse. And HSBC is not the only U.K. bank plumbing new lows. Almost all of them are. HSBC is now at a record distance below its 200 week moving average, much farther away than it was in both 2008 and during the 2016 Chinese Macau VIP crackdown lows. I can’t see how anyone can look at this chart and not understand and accept that a serious, systemic financial crisis is right at our doorstep, probably the worst the world has ever seen.

What happens to Flutter’s stock when all the U.K. banks suddenly need to be rescued again? Here’s Flutter/Paddy Power since 2008.

The stock is up 800% since the financial crisis lows, and is currently, since the March lows, in the midst of the most violent and sustained rally it has ever seen. Once the next financial crisis hits, I’ll go out on the proverbial limb and say the stock is probably not going to go much higher. Maybe it’ll even do something crazy and go lower.

We are now 122 days away from a no deal Brexit, which could lead to further deglobalizaiton in the actual breakup of the United Kingdom. As we get closer, U.K. investors are going to get more and more nervous and take money off the table at the very least. I’m not going to make any more predictions on whether we get a deal at the last second or not, but I will say conclusively without a shred of doubt that if there is no deal, that’ll be the end of the financial system as we know it, and all financial asset prices are going to crash, with the possible exceptions of old-fashioned hard metallic money and new-fashioned Bitcoin (BSV) money and some commodities.

With even a vague threat of this only 4 months away and the U.K. financial sector rotting away at the core, I just cannot see how anyone in their right minds would buy Flutter or any other U.K. gaming stock right now just because there’s some optimism about new online gaming clientele introduced to a new form of recreation thanks to the lockdowns that have destroyed the global economy. None of this makes any sense.