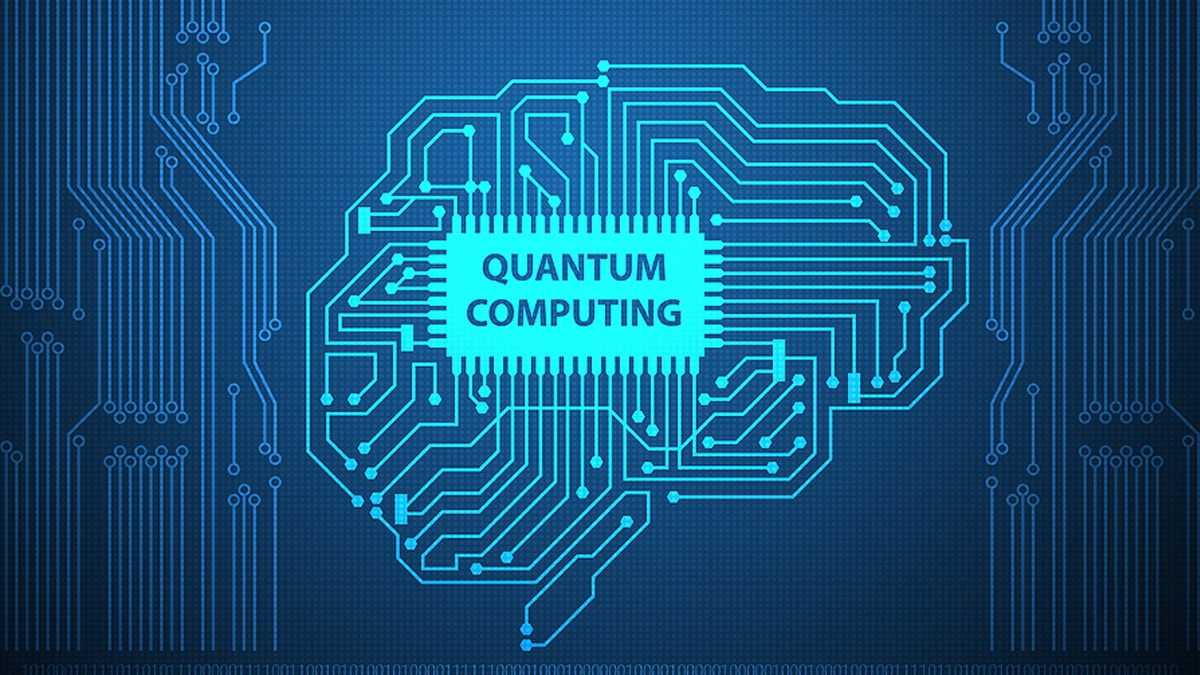 Quantum computing has long been thought to be a myth, an unobtainable goal, to oversimplify things, in the processing power of computers. Reaching the level of computational ability afforded by quantum computing could help completely change, by orders of magnitude, how scientific and medical discoveries are made, as well as lead to the creation of better financial strategies and high-efficient materials. Unfortunately, however, with the belief that quantum computing isn’t possible, it has always been a pipedream – until now. The answer may lie in the inner workings of “time crystals.” 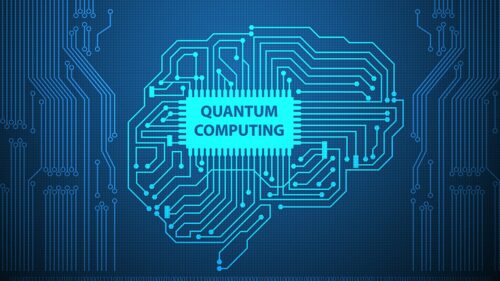 Google tried to assert last year that it had figured out quantum computing, but the jury is still out on whether or not it can legitimately make that claim. In the meantime, physicists have been working to understand time crystals, a type of matter that was only recently discovered. It was first theorized in 2012 by Frank Wilczek, a Nobel Laureate and professor at the Massachusetts Institute of Technology (MIT), and confirmed in 2016, and a group of physicists believe they have unlocked the key.

As explained by Samulu Autti, a Lancaster University research associate, time crystals are constantly in motion and don’t require any outside force to maintain that motion. He told Inverse, “Conceptually a time crystal is a very simple thing: It is a substance where the constituent particles are in constant, systematically repeating motion even in the absence of any external encouragement. This is very unusual in nature.”

The time crystals have a number of traits that would make them beneficial for quantum computing, from maintaining a tight cohesion not impacted by exterior stimuli, to reducing the necessity of massive amounts of cooling to keep them functioning properly. The physicists behind the project were able to reach their conclusions following numerous tests using copper tubing, helium isotopes and vacuums. The result was the generation of two clouds comprised of constantly rotating magnetic particles so small that they can’t be seen with the naked eye. However, they emit a type of signal that can be measured, and which confirms their existence, as well as the number of particles they include.

The two clouds, even after separating the test from the stimuli, created in the test were found to be bouncing particles back and forth without interruption, even though there was no external force being applied. This allowed the scientists to conclude, “We observe an exchange of magnons between the time crystals leading to opposite-phase oscillations in their populations—a signature of the AC Josephson effect—while the defining periodic motion remains phase coherent throughout the experiment. Our results demonstrate that time crystals obey the general dynamics of quantum mechanics and offer a basis to further investigate the fundamental properties of these phases, opening pathways for possible applications in developing fields, such as quantum information processing.”

As with any experiment, there is still a lot that has to be done before this could be considered a slam dunk. However, it could be a huge leap forward in quantum computing that has the potential to revolutionize virtually every aspect of our daily lives.