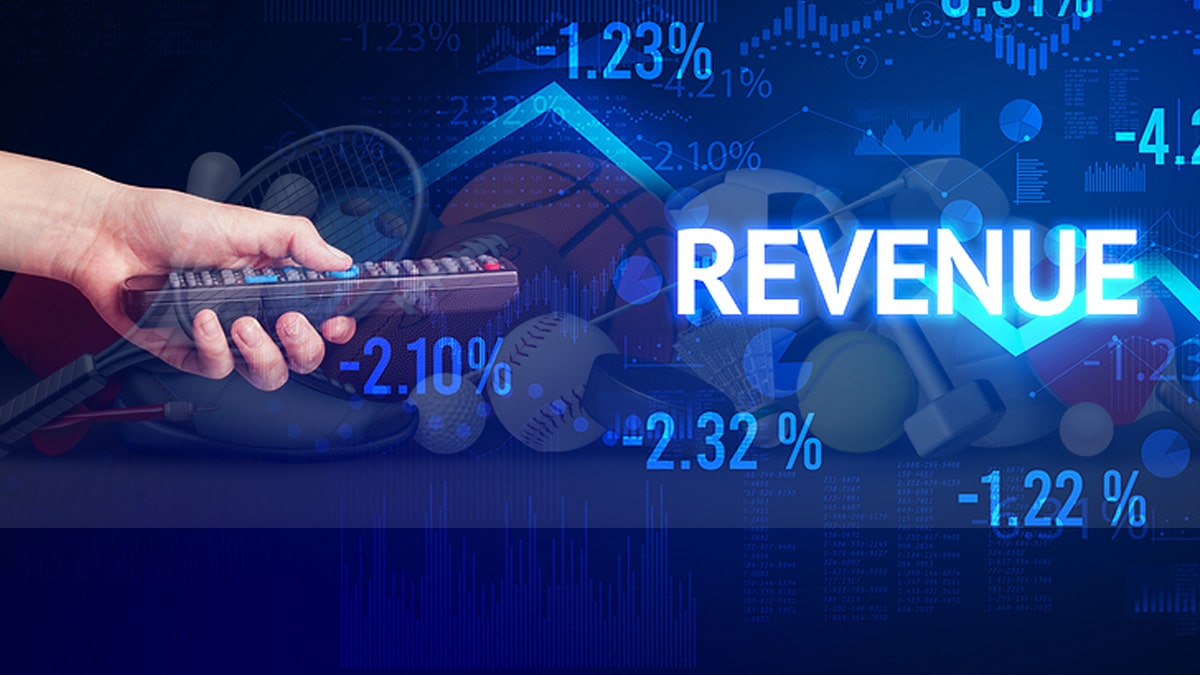 Daily fantasy sports doesn’t exactly fit the profile of booming business right now, but that hasn’t kept the main publicly traded DFS stock from skyrocketing in the meantime. DraftKings (DKNG) has more than tripled since basically all sports took a sledgehammer to the knees. 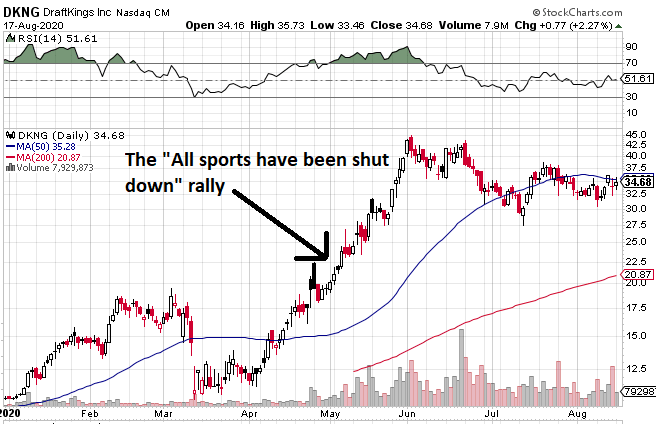 Does that make sense? Sure, why not? In the current context just about anything makes sense. If you point out some sort of financial abnormality and dare point out the emperor has no clothes, you may as well stop showering or cutting your nails, don a “The End is Nigh” double-sided billboard, and chew on some Alkaseltzer tablets for that added foaming-at-the-mouth effect. Then go out and say something’s wrong. See how many people listen.

Despite my eye-rolling tone at this DraftKings mega-rally in response to all sports being majorly curtailed for the first time since World War II, there is still actually a pseudo bull case for DraftKings. Not really a “bull case” per se in the sense of a long term bullish thesis on the business itself. It’s more of a binary option-type play on DraftKings which could turn out to be profitable by March or so, assuming the global financial system stays globbed together with multitrillion dollar spitballs thrown from the Mariner Eccles building until then.

The bet is pretty simple. It’s that Sleepy Joe beats The Donald in November, at which point the media dials back a bit on COVID-19 hysteria trying to make Sleepy Joe look good, who then proceeds to reopen the United States eagerly playing the American hero role, and with that, the world follows. Under that scenario, DraftKings, and pretty much every other stock on the planet including stocks of companies that sell fermented toe jam exclusively to gnomes who live in the Alpha Centauri star system, will explode higher. 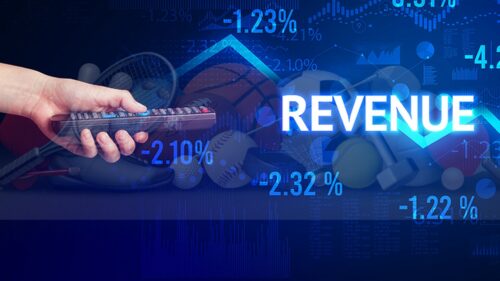 There’s a lot of ifs in this bet, and I don’t think it’s particularly likely to work, but it wouldn’t require that much capital to play it because we know the general timing for such an outcome. If Biden wins, he’s in office by January 20, and he’d start opening up the economy at that point. You can get $40 calls on DraftKings expiring in March for $7 a contract. Who knows how high DraftKings could go if sports are opened back up again and everyone calms down about the virus? Of course if the bet doesn’t work out you’ll lose most or all of what you put in, so moderation is the key here.

DraftKings’ very survival depends on the reopening of sports. The stock doesn’t show that now because it’s being shot up with enormous doses of monetary narcotics, but the company really does not have a lot of runway here despite the way the charts look. True, it has no debt and that’s a good thing, but it’s also a double-edged sword. DraftKings won’t be able to raise much money through debt from here if at all, given bank reluctance to lend especially to a company whose business model has been torn to shreds. Its cash hoard comes from stock speculators. Sentiment though is bound to reverse if people start to fear that restrictions against sports and life in general will not be lifted in the near future. Once that recognition hits, stocks across the board are going to get slashed, and DraftKings will be in existential straits.

Here’s a snapshot of the current situation:

True, average monthly revenue per player is up, but that’s only because the remaining players are moving to iGaming, which is more expensive, and it’s specifically the players with less money that are dropping out.

And I should point out this one exasperating point for shareholders: Administrative expenses have skyrocketed since last year by over 300%. A big chunk of that difference has gone right into the pockets of CEO Jason Robins, precisely when the company cannot afford to lavishly spend on anything, not knowing if its market even exists anymore. Read for yourself, from the latest 10Q:

Buyers of DraftKings stock at this point are subsidizing Robins’ salary. If you’re OK with that, then fine. I’ve got no moral problem with it. But you should know what you’re financing when you buy the company. This June saw investors snap up 16 million new shares on the primary market, handing DraftKings $621 million to spend. At last quarter’s rate of cash bleed of $161 million, that should last them less than a year.

Even if the best case scenario materializes, that is Biden wins, COVID-19 fades from the headlines and sports opens back up, there is still a serious question regarding how much real wealth will be left at that point in the United States and the rest of the world for people to place fantasy sports bets with. It’s not like any of the debt being issued now will be cancelled if and when COVID-19 dies out or people just calm down about it. It all has to be paid back, through default, inflation, or cutting back.

In the event of the best case scenario by March, just sell the entire stake. Brief optimism, relief and repricing higher for the shares you can count on in a best case. But long term success for DraftKings in a fundamental sense? It is impossible to know anything at this point as we have no idea what the world is going to look like in a month, let alone in a few years. At this point though it doesn’t look too good.