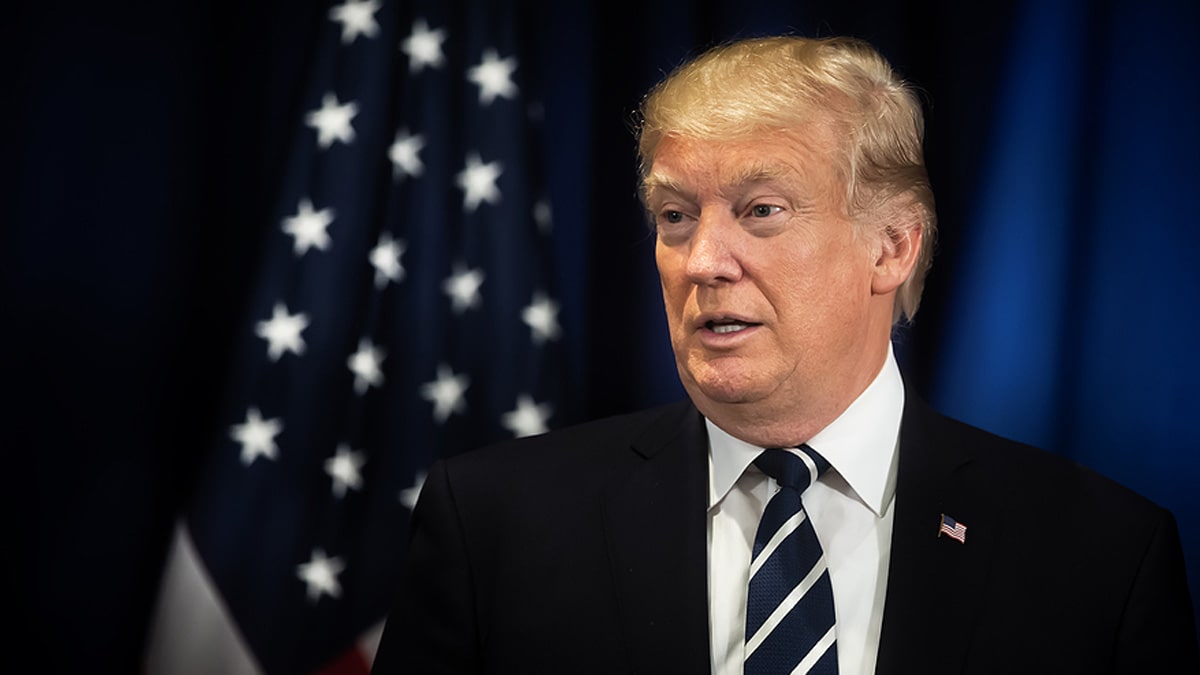 President Donald Trump, never one to be shy from spreading his brand, has reportedly inquired if he could get his mug up on Mount Rushmore. Although the White House has denied the story, it denies plenty of things about Trump that end up being true. So could he actually get his face on the monument, and what are the odds that other historic figures get up there as well? BetOnline.ag has all the action to help us figure out the answers.

White House officials have reportedly inquired about what the process would be to add a new face to Mt. Rushmore. They’ve since denied these reports, and Trump himself says it’s fake news, but not a bad idea.

This is Fake News by the failing @nytimes & bad ratings @CNN. Never suggested it although, based on all of the many things accomplished during the first 3 1/2 years, perhaps more than any other Presidency, sounds like a good idea to me! https://t.co/EHrA9yUsAw

While it is a federal monument, the initial construction of it between 1927 and 1941 required Congressional approval and funding for each step of the way. Late in its construction, someone proposed Susan B. Anthony should be added to the monument, but congress decided to go ahead with only the four presidents currently on it, George Washington, Thomas Jefferson, Theodore Roosevelt and Abraham Lincoln. now say there’s no room for any additional faces. The monument was sculpted out of the mountain, so its not like the faces were added to it. There’s apparently no more room to sculpt another face into it, and using super glue to add his face to it would just be way too tacky.

Still though, BetOnline has Trump at +2000 odds to get it done, which is just about as good as anyone. While he’s -10000 to have a big Trump face on the mountain, on a similar line for who could be the next person added to the mountain, Martin Luther Jr. is the leading candidate with +2000 odds. When put head to head with the martyr of the Civil Rights Movement, Trump’s odds drop to +10000.

Bookmakers have prepared odds for 9 other candidates to be added to the mountain. While many of them seem to make much better candidates than Trump, like Benjamin Franklin or Alexander Hamilton, in an age where everyone’s favorite is bound to be problematic for some reason, don’t count on any of them getting Congress to approve their funding.

Will Donald Trump be added to Mount Rushmore?

Next person to be added to Mount Rushmore