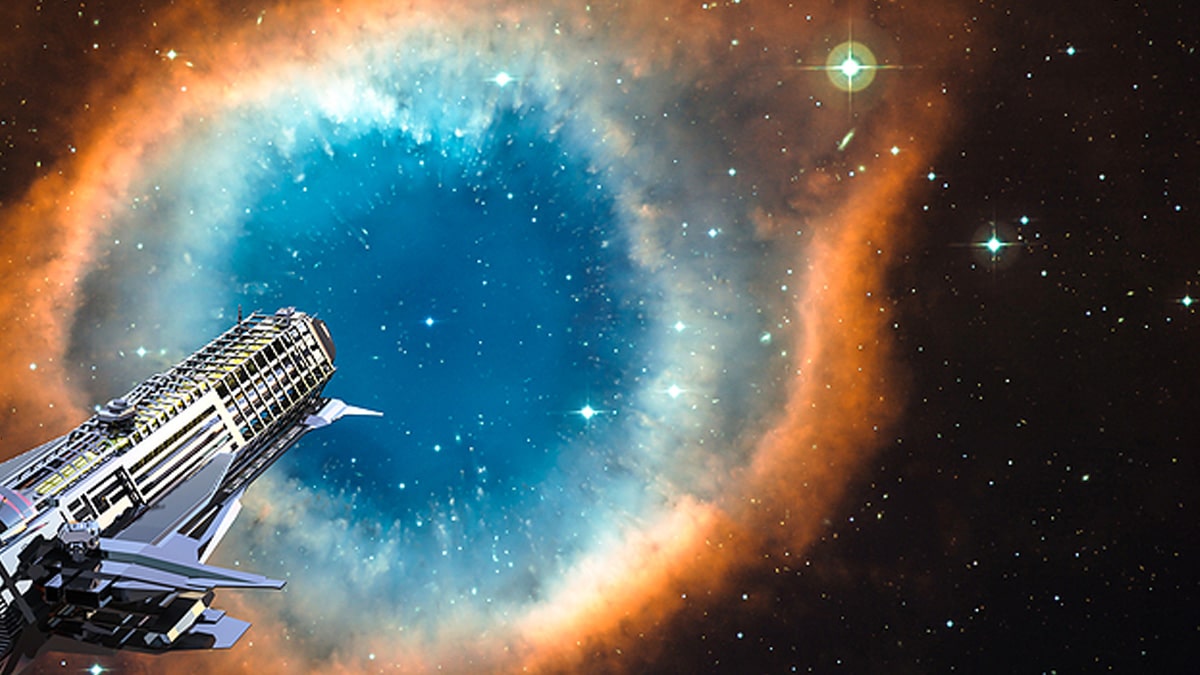 Anyone who has ever dreamed about space travel, but who felt their ambitions were out of this world, could soon have a chance at turning that dream into reality. Virgin Galactic wants to be the first company to offer regular trips into outer space and has already been running trials. It’s ready to take the next step and hopes to soon let passengers take a seat on the VSS Unity as they prepare for an experience unlike any other. To drum up more interest in the project, Virgin Galactic recently showed off the interior of the spaceship, and the results are almost as stunning as the trip will be. 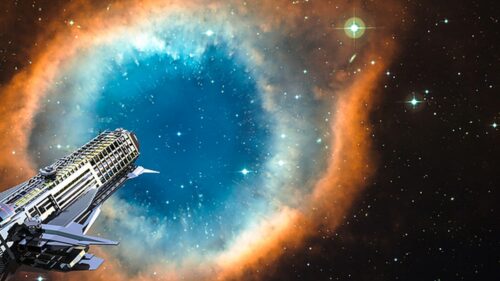 VSS Unity is an air-launched plane that will offer suborbital flights. It offers six custom seats and 17 windows that will allow passengers to view the world as they climb to 60 miles above the planet. Once the ship reaches its peak altitude, passengers will be able to free themselves from their seats and float around in zero gravity, enjoying the view from all sides and all angles.

George Whitesides, the chief space officer at Virgin Galactic, is as excited about the future as are the 600 customers who have already signed up. He brags about the circular mirror in the back of the passenger cabin onboard VSS Unity, explaining that it is a way “to allow our customers to see themselves in space in a way that has really never been done before.” In addition to the reported 600 already on the list, there are another 400 that have expressed interest, with everyone apparently willing to fork over the $250,000 it will cost to take the 90-minute journey.

Virgin Galactic’s maiden voyage will almost certainly see the company’s founder, Sir Richard Branson, occupy one of the seats. He has been determined to make the VSS Unity a reality, and has been able to receive serious backing for the project. While the COVID-19 pandemic has put a damper on things, the project is forging ahead and Branson hopes to be able to launch “in months, not years,” according to comments he made previously.

Virgin Galactic is in a race against time. It isn’t the only company looking to push the boundaries of flight, with Elon Musk’s SpaceX and Jeff Bezos’ Blue Origin also wanting to get into space tourism. All have been running trials and SpaceX already has a leg up on the competition. Its Crew Dragon shuttle successfully docked with the International Space Station this past May.

Still, as far as luxury space travel goes, VSS Unity’s interior looks hot. Designed for both safety and comfort, there is ample legroom to give everyone enough space. While there won’t be any flight attendants asking if you want coffee or tea, the setup is pretty amazing – perhaps the flight attendants will be added on future voyages.