Home / Ventures / Interactive communication: Making the most of your chats and meetings 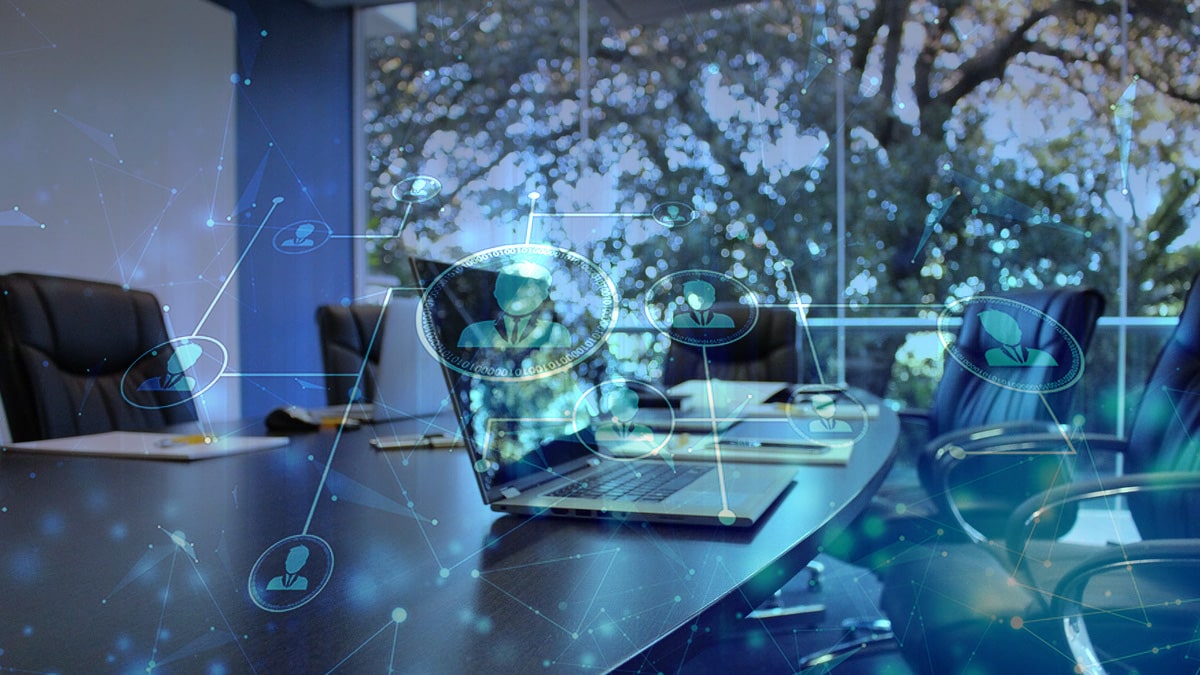 Last week, I looked into the three different ways we can communicate in the workplace, and when each is likely to work best. But choosing the right way to communicate is still a far cry from knowing how to communicate effectively. And the last thing you want is to be wasting people’s time when you’re all trying to get a job done. This week, we’ll be looking at how to make the most of your interactive communications. If you’ll recall, interactive communication is a back and forth, exemplified by one on ones, team meetings and private messaging. Done well, this is the heart of how you get things decided and accomplished in an organization. But done poorly, and you’re wasting a massive amount of time, effort and money.

An office culture is built on the little chats we have as we pass each other in the hallways, the water cooler talk, and for Washington’s football team, what happened in the stairways. They don’t typically add as much value as formal meetings can, but they help reinforce a culture and can occasionally lead to Eureka! moments that lead to real innovation.

Anyone can help push best practices in the way that these discussions happen, and if they want to get the most out of their day, they should. These brief chats should be like a speed date: no longer than two minutes, focused and fluent. If you really want to have a longer conversation than that, plan a meeting, go out for lunch together, or hang out during your free time.

Don’t get pulled into the trap that everyone wants to have a couple of minutes a day. Use your office social time sparingly and wisely, and don’t be afraid to say your busy with an important task and you can catch up with someone later. After all, you’re all there to accomplish something, not to chat about your weekend.

As an organization, its difficult to set policies around conversations that happen in this way. We tried in my previous organization and people will simply subvert the rules it if it comes from the top. But if you can weave it into the office culture, it will start to work much better.

There are a couple of different types of one-on-ones you can have, and each have their own nature. You might need to meet with a colleague to discuss a project, your boss to discuss your performance, or someone who reports to you to discuss theirs.

Regardless of which type of meeting you’re having, you’ll want to have a few things set up before the meeting begins, and none more important than an agenda. The time you have set aside for this discussion should have a purpose, and clearly outlined items for you to talk about. Both of you should have this agenda at least several hours in advance so you have time to prepare and bring well informed thoughts to the time you’re about to spend together.

If discussing a project, or your own performance, you’ll also want to make sure you have prepped any work you might need to talk about so you have it ready to pull up at a moments notice. The worst is when you only have 30 minutes to talk about something, and 10 minutes get wasted just because someone needs to log into the server, access the work, troubleshoot the projector, etc. etc.

And finally, always make sure at least one of you is keeping notes. These will be important reference points for both of you coming out of the meeting, and they should be the first thing you refer to in the next meeting so you can confirm what you’ve accomplished, and keep the ball rolling.

Ahh, the biggest potential time and money sink most organizations face. How do you make the most of your team and project meetings, and avoid the eventual snarky comment of “Well, that could have been an email”?

First of all, all of the principles of one-on-ones are even more important for group meetings. Make sure the agenda is out well in advance so everyone is prepared, and designate a note taker, preferably someone who won’t be participating in the discussion, so everything can be well documented.

Secondly, keep the group as small as you can, so everyone who’s in the room (or live call) has a purpose in the discussion. If someone in the meeting has nothing to say for the entire duration of the meeting, did they really need to be there? They could have just read the notes.

Third, consider having a facilitator, who has no other purpose but keeping the group following the agenda. Group meetings can be a bit like herding cats, with each participant having their own priorities. Some points of discussion might be best kept in a parking lot for a future meeting, while others realty fit better in one-on-ones. Having a dispassionate but forceful facilitator could guarantee that you make the most of your time.

Fourth, expanding on that last point, consider having breakout sessions for your parking lot items. People need to get back to their tasks at hand, and a group of 8 doesn’t necessarily need to be there for an item that only 3 people are going to be working on.

Finally, keep the discussion limited to items that actually need discussion. If a matter has been settled already, broadcast that when you send out the agenda, or push it out separately at a different time. Don’t waste everybody’s time discussing items that they could have read up on much quicker.

But aren’t those push communications?

Yes, they are. We’ll get to that next week.