Home / Sports / Could ultimate tennis showdown winner Matteo Berretini be the long shot who wins the US Open? 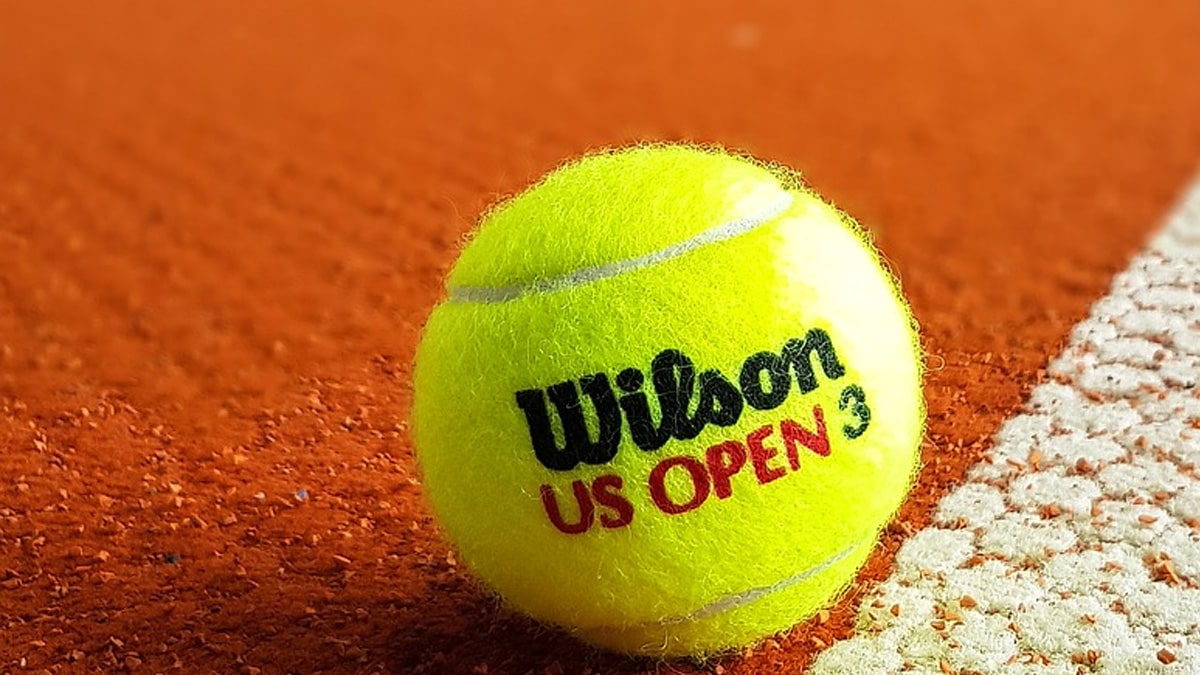 As tennis fans, we all know what it takes to win a men’s Grand Slam. With Novak Djokovic, Rafael Nadal and Roger Federer in contention for every title, an unbelievable level of play has to be combined with a fearsome dedication to staying in optimal condition and a mentality that is impervious to self-doubt. That, however, was before lockdown came.

Post Coronavirus, no-one truly knows what the U.S. Open, which starts next month, will look like. Novak Djokovic is one of several players who have come down with COVID-19, and there are many rumours that the world number one and Australian Open from January won’t be in attendance. Federer has a knee problem and Nadal has been very quiet on whether he will definitely play the event, while others, such as Nick Kyrgios, have condemned the organisers for even arranging the tournament in the first place.

Put simply, the U.S. Open as a whole is a complete and utter shambles, but it still has to be won by someone. Who it might be could provide the sportsbetting shock of the year so far.

Knowing who has kept themselves sharpest during the global pandemic is a very hard thing to work out. It’s a given that Djokovic won’t have had the ideal preparation given the respiratory impact that COVID-19 inflicts on anyone who has caught the virus.

With such little information, we can only go on what we know, but there is enough to suggest that a first-time winner may emerge. Working out who that might be could be the value bet of the summer.

While some players flouted COVID-19 rules to create problems for themselves as well as their rivals, others have stayed safe yet played the game they love at the same time. A good example of this was in the recent Ultimate Tennis Showdown (UTS), which might sound like a game released on the Sega Mega Drive for Christmas in 1988, but in fact is a new tennis event centred around the players taking each other on at a social distance and with some interesting new tweaks to the scoring system.

Berretini was in great form to win the event, however, defeating Stefanos Tsitsipas along the way:

The moment Berrettini handed Tsitsipas his first loss in sudden death – and what a time to do it!#UTShowdown pic.twitter.com/CTIpAJA5yY

After winning the event, which took place in Nice, Berretini told organisers that he’s looking forward to travelling to New York to play for the U.S. Open at Flushing Meadow. Despite his keenness to play, he highlighted areas that the authorities need to look at.

Despite his concerns, Berretini was delighted to be victorious.

“It was big adrenalin to win at the end and the level of the match was great,” he said. “It was tough to play against Stefanos, but I managed to come through and it felt great. I am taking every chance to play where I can before what we hope is the start of the ATP Tour once again.”

There will be no Federer in New York, and Berretini has a good record in recent times on hard courts. At last year’s U.S. Open, the Italian was beaten in straight sets at the semi-final stage by the eventual winner in Nadal, crumbling 7-6, 6-4, 6-1 to the Spanish tennis legend.

This year could be quite different, and we love the Italian, particularly as an each-way shot at odds of 80/1, which seem grossly inflated.