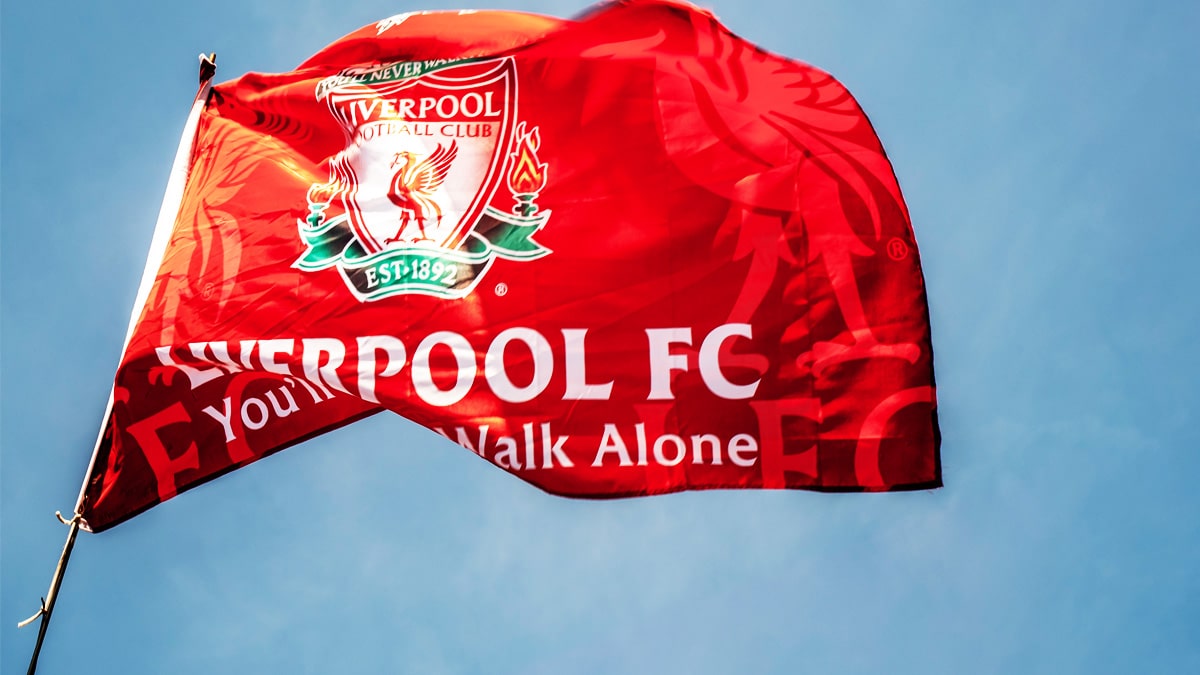 To begin with, it’s so hard to describe Liverpool fans to Americans. You could say think of them as Patriots fans but they haven’t won a major league title, until now. Liverpool ended a wait that had lasted more than three decades to claim the 2020 Premier League title.

The Reds claimed their 19th top-flight title after Chelsea defeated Manchester City 2-1. Liverpool have claimed the title with a record seven games to spare, and move one behind Manchester United’s record of 20 EPL titles. 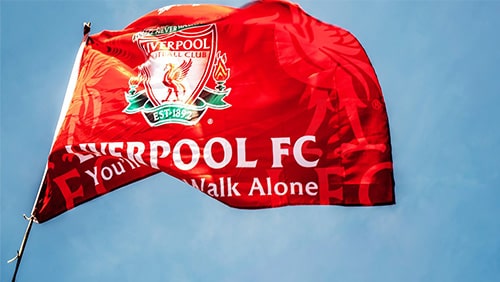 It was a bittersweet moment for Jurgen Klopp’s side whose run towards the title was temporarily halted by the COVI-19 pandemic. The Reds followed up last season’s Champions League title with the Premier League trophy and still have plenty to play for with seven games left in the season.

Speaking to the media, the Liverpool boss was completely overwhelmed with emotion:

“I have no words. It is unbelievable, much more than I thought was possible. Becoming champions with this club is absolutely incredible. This is for Kenny, for Stevie – everyone! The Manchester City game was really tense, I didn’t want to be involved.

“This is a big moment, I have no real words. I am completely overwhelmed. I never thought I would feel like this…”

Liverpool manager Jurgen Klopp is overcome by emotion as he tells Sky Sports being crowned Premier League champions is "incredible".

A 4-0 win over Crystal Palace over the weekend meant that the Reds needed Chelsea to draw or defeat Manchester City. The Blues duly delivered at Stamford Bridge, with strikes from Christian Pulsic and Willian delivering a 2-1 win.

“It shows the character in the squad to get so close last time and to go again, we have proven we are fuelled by disappointment and learning. I am sure the hunger will stay and we want to keep being successful. It is absolutely massive – to get over the line is huge.”

A host of records remain on offer for Jurgen Klopp’s side, including the most wins and points in an English Premier League season. Mo Salah remains one of the contenders for the EPL Golden Boot award. The Egyptian midfielder has found the back of the net 17 times this season, two behind Leicester striker James Vardy (19). The Leicester striker remains the favourite, but Salah has won the award over the last two seasons and there’s no question that his consistency can get the Liverpool star across the line in 2020.