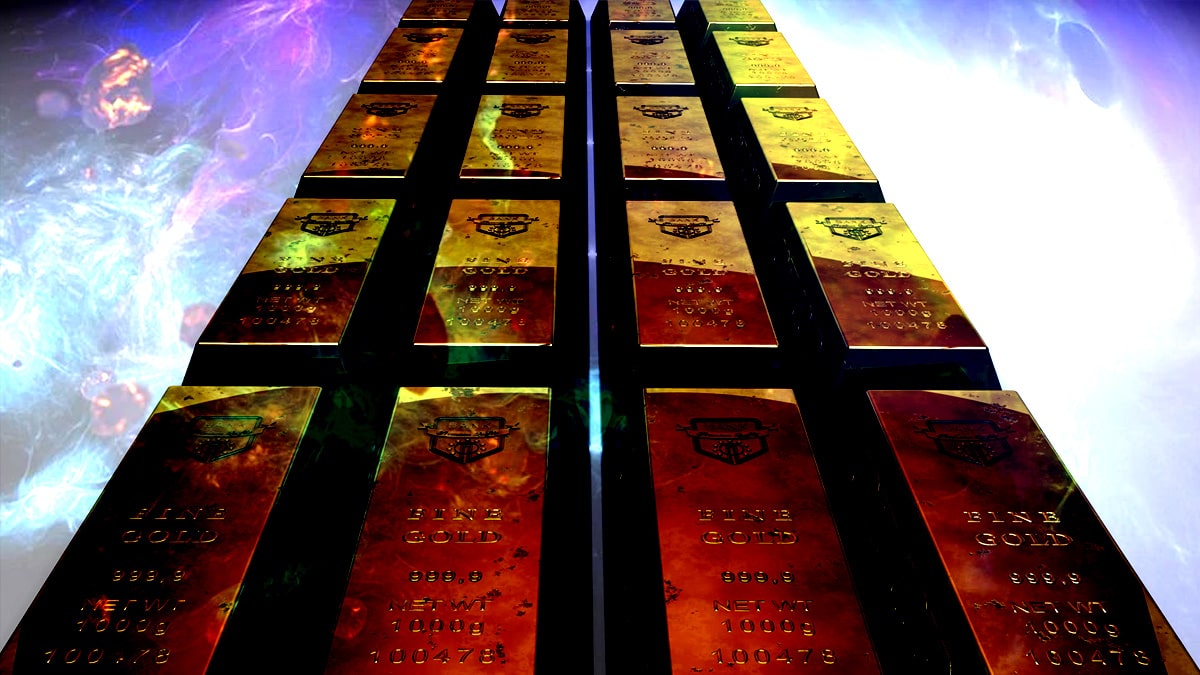 “There’s gold in them hills!” That may have been a call that enticed a lot of people to venture out to California for the Gold Rush of the mid-1800s, but, once the majority of the gold was found, the excitement wore off. Soon (in relative terms), though, there could be a new Gold Rush coming, but it will require a completely different set of instruments. There won’t be the need to carry panning kits or to build sluice boxes – the next gold mines are going to be explored in outer space. 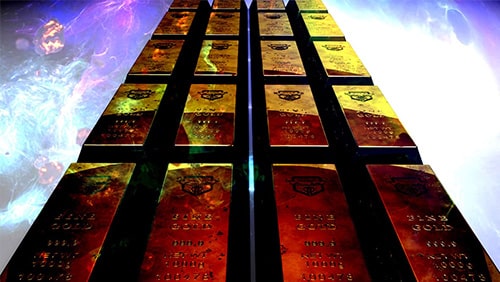 SpaceX has been able to accomplish the childhood dream of every little boy across the globe. It is now taking ordinary people into space and, thanks to the recent and successful joint mission with NASA, has shown that private travel into outer space is not just a fantasy; it is a tangible reality. SpaceX is able to make space travel substantially more affordable than ever, advancing the potential for space exploration lightyears into the future. According to The Federalist, “What used to cost the government $54,500 per kilogram of payload lifted to orbit now costs SpaceX $2,720, saving 95 percent.”

Scientists have already proven that asteroids are full of important, valuable minerals; the difficulty has always been how to retrieve them. If Elon Musk, the CEO of SpaceX, is correct, the cost of rockets to send ships into outer space could drop from $55 million to $2 million, thanks to the use of reusable rockets. That opens up all kinds of possibilities as to what activities could be coming in the future.

There are reportedly at least 958,628 asteroids in the solar system, and that’s just the number that has already been identified. There could be well over two million, many of which can be found in the asteroid belt and each larger than a half-mile in diameter. One in particular, Asteroid 1986 DA, is reportedly full of gold, iron, nickel and platinum. If estimates are correct, that one asteroid is worth six to seven trillion dollars in precious metals. The price of a reusable rocket and the rest of the expense associated with shooting a shuttle out to it, even if it were to cost $50 million, would offer an awesome return on investment.

There’s going to be at least one obstacle to overcome on Earth, notwithstanding the obvious obstacles with heading into outer space and making a successful return. On the planet, countries have to abide by the 1967 Outer Space Treaty, which prevents any country from claiming possession of any territory in the galaxies. The treaty states, “The moon and other celestial bodies [are] not subject to national appropriation by claim of sovereignty, by means of use or occupation, or by any other means.” However, the accord has a loophole. It only deals with countries – not private rights. If SpaceX, or any other company, were to figure out a way to successfully complete a gold mining mission to an asteroid, it would do so as a non-government entity and, therefore, would be able to claim rights to the minerals.