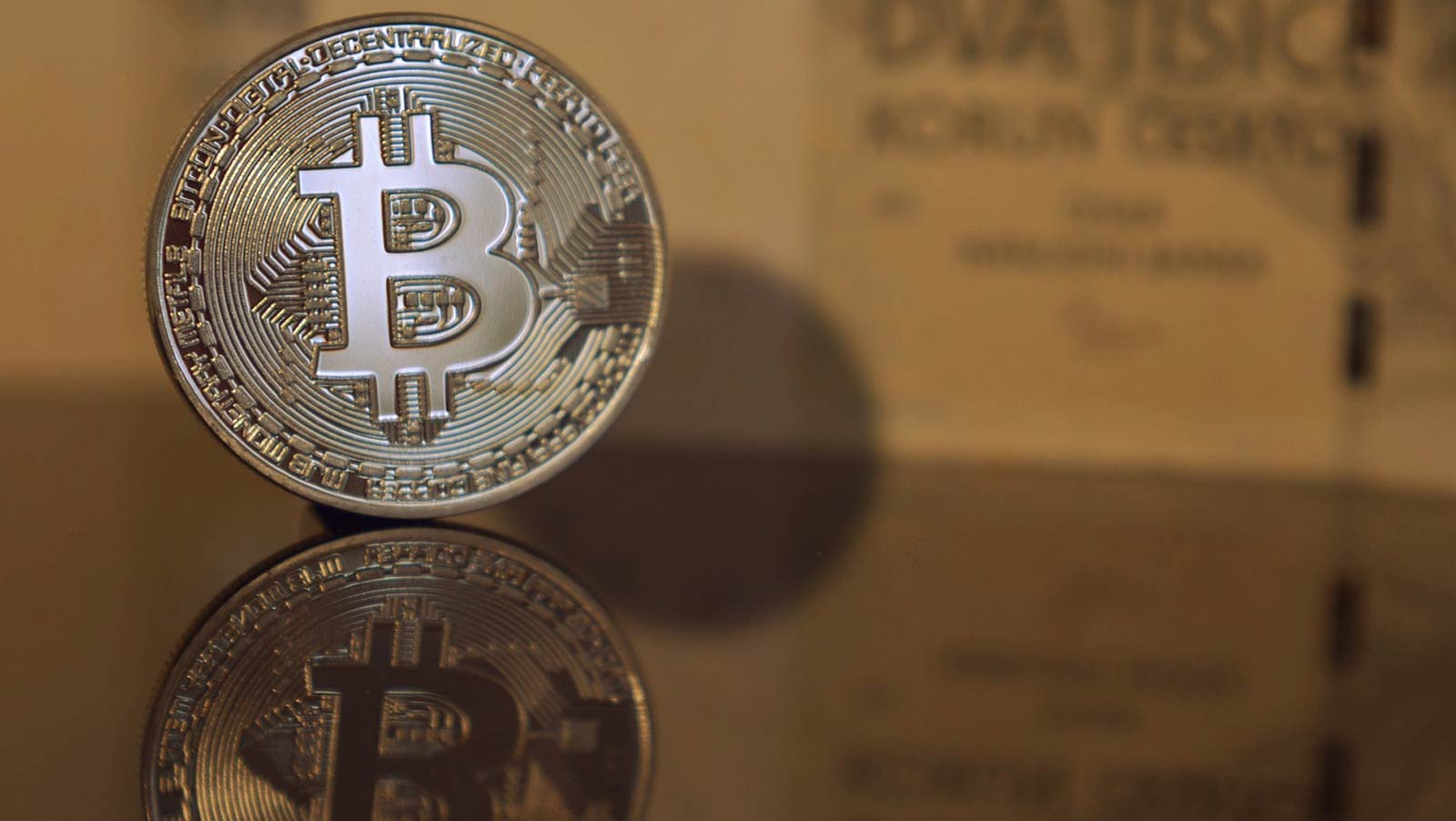 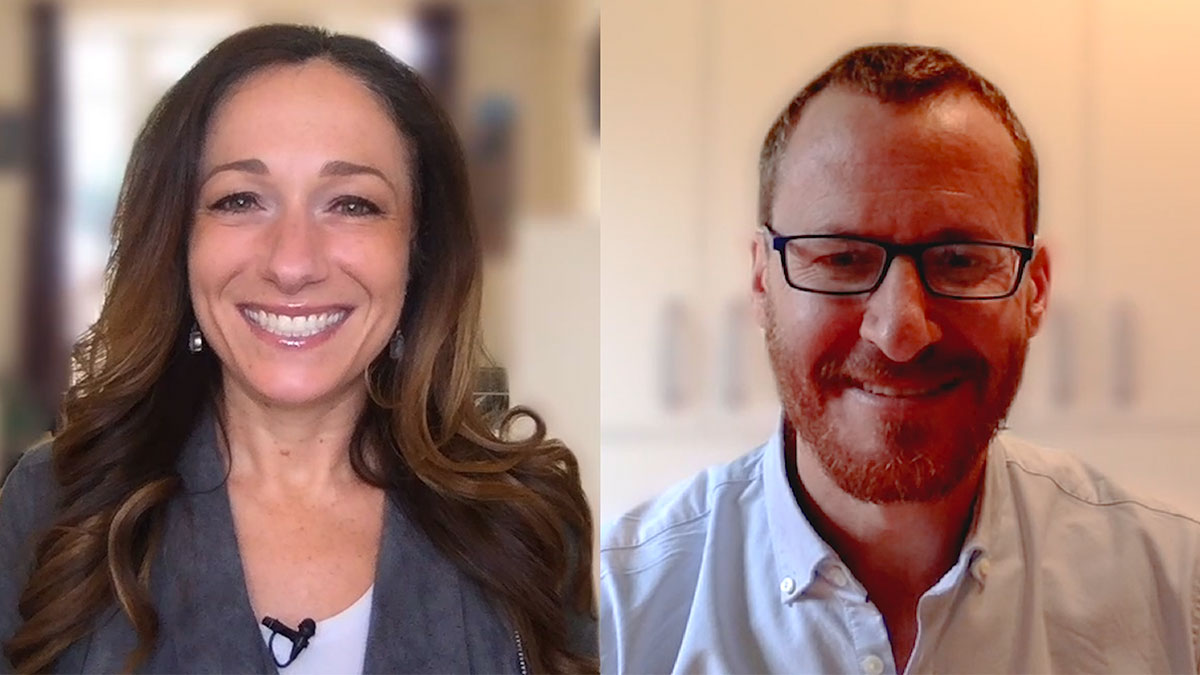 In a world where digital is king – especially in the COVID-19 world we are living in today – gambling companies and their customers want cashless, instant transactions. For operators who are open to utilizing digital currencies such as Bitcoin SV, instant, guaranteed transactions are now possible with Gap600’s services.

“With crypto currency in general, payment processors and merchants generally wait a certain amount of time until they accept the transaction. This can result in 10 minutes, half an hour, or sometimes even longer until that transaction is considered confirmed”, he explained.

“Exchanges and merchants using our platform are able to provide instant deposits and payments on the platform. So there’s no delay and that enables instant, seamless transactions”, Lipshitz revealed.

But I thought Bitcoin transactions were already instant, you might be asking yourself?

For those who are not as familiar with Bitcoin and blockchain, a Bitcoin transaction needs to be added to a block or confirmed by many more blocks afterward before it is 100% confirmed. Gap600 uses its proprietary analytics tools to instantly check on the blockchain whether the coins being sent are likely to be valid vs. “double-spent” (invalid).

“Our services are of relevance to the main Bitcoin versions which would be BTC, BCH and BSV”, confirmed Lipshitz.

Lipshitz also pointed out we’re still at the early stages of digital currency maturing and Gap600 will need to adapt and develop their interaction with all of these networks as the networks change and human behavior changes.

In the meantime, to keep things simple for payment processors who are interested in enabling guaranteed, instant transactions, Gap600’s approach is simple and straightforward: their back-end integration via API deems the transaction as good or not good and Gap600 provides a financial guarantee on that transaction should it fail.

While Gap600 works with PSPs servicing a number of digital industries, Lipshitz explained why the iGaming industry in particular is such a good fit for the guaranteed, instant transactions that his company facilitates.

“They are also very active in the crypto currency industry. They are still by far, if you were to look at the activity in crypto currency from the point of view of as a source of money – of actually using crypto currency as money – gambling is probably one of the most significant use cases out there at the moment”, he said.