Home / Poker / Can poker learn from its past boom and bust? 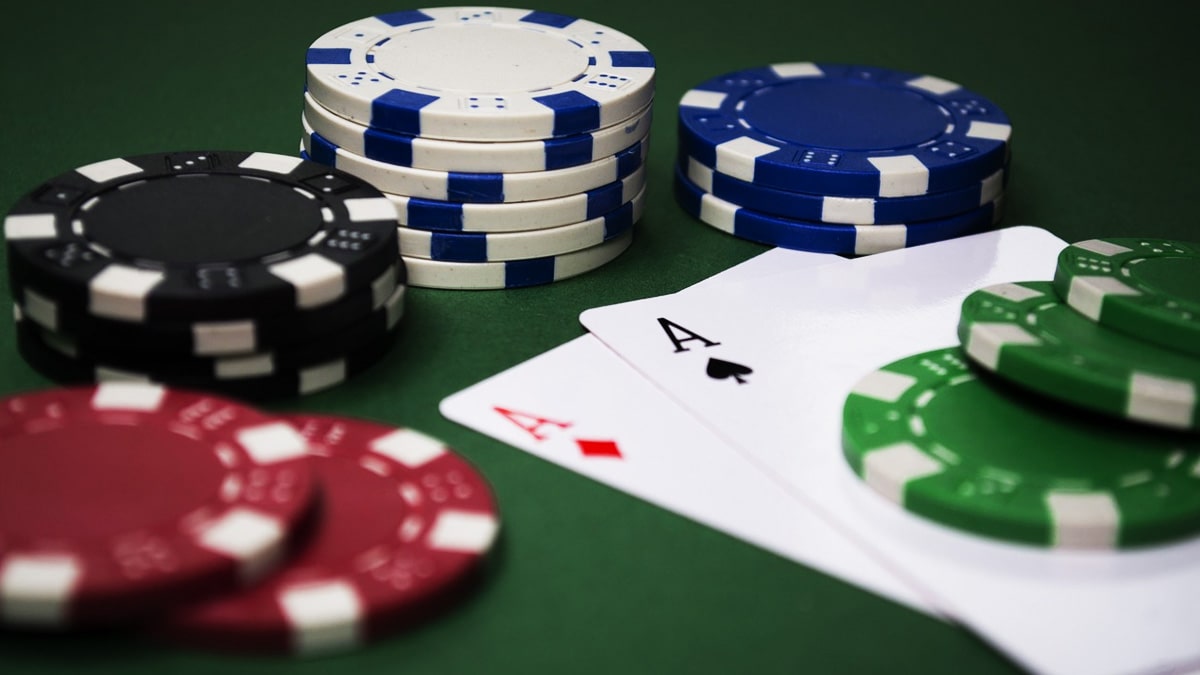 The first poker boom was like a gold rush. The world saw Chris Moneymaker get rich quick, learned they satellite in to a big tournament like he did, and it was off to the races for players and operators alike. But after several years of prosperity, a combination of several factors saw poker slide as a popular vertical. 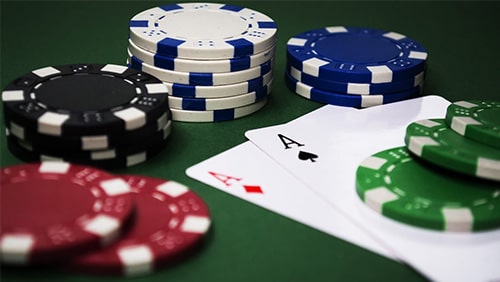 Now, we’re in the second boom, thanks to a pandemic, a lack of live sports, and millions of people looking for something to do. Online poker rooms are seeing high volumes once again, and industry analysts are split on if this new wave of players will be more sustainable than the first.

To answer that question, we need to look at the reasons the first boom ended, the psychology of the poker player, recreational or not, and innovations that could make the vertical more sustainable long term.

Why did the first poker boom end?

Some of the answers to this question are very obvious. Things like the 2006’s UIGEA and 2011’s Black Friday were major blows to poker, removing the lucrative American market from most poker rooms. Then those that stayed operational had to overcome not only a shrinking player base, but also scandals, and increased distance from the Moneymaker effect.

But even though any of those factors would be a decent enough reason to explain a player decline, there’s more. Increasingly sophisticated HUDs (Heads up Displays) allowed the educated poker player to prey on the recreational player. The data gathered for these displays could also be used to inform bots, making the game even less fair for the new comer.

You don’t have to be a genius to understand that this meant bad things for the industry. A poker room depends on recreational players, or fish, to keep bringing money into the system. The recreational player is only going to keep playing if they win every now and then. But if the poker pro can sniff out who the fish are with a HUD, they attack them that much faster, and cut off a source of new funds.

The psychology of the poker player

Naturally, there are several different kinds of poker players, each one has an important role to play if the game is to keep this new boom going. The trick is in keeping them happy and giving them what they want.

For the recreational player that the game depends upon, they key is in giving them a fair chance to win, and not feel like they blew through their money too quickly. For the winning player, it’s to feel they are valued, so they don’t go looking for another place to win.

The fish I’ve spoken to over the years see two major reasons not to keep playing. They get beat too fast, and they’ve seen enough stories of power users having some kind of access to the backend to believe the game is being fair to them. When their pocket Aces get cracked one too many times, they swear off the game and move on to something else.

Meanwhile, the winning player has felt less valued over time. With less fish to beat, their winnings have dried up. And because sites have generally moved away from rakeback offers, they get the distinct feeling that they are no longer wanted.

And if neither group are happy, what is there to keep the player base around?

There may come a day when HUDs and bots are made obsolete by better technology, but the best answer to date has been anonymous tables. Popularized by Bodog years ago, new comers and veterans have to rely on their table reads to beat each other, rather than a database of hand histories and statistics.

While the idea didn’t catch on immediately when Bodog first tried it, other sites are starting to come around. In 2019, Pokerstars started testing the feature on some tables. Run It Once, a site which is meant to be designed by poker players for poker players, has also gone in that direction.

There are statistics to suggest that recreational players may do less well on an anonymous table, as tables tend to get looser and pot sizes go up. But then it should also be noted that studies were done on the topic at 2014, several years after anonymous tables were introduced, but even further removed from when most of the recreational gold mine had already been made barren. Things could go differently now that tables are filling back up.

Going in the other direction though is to give the data to everyone, instead of just the relative handful who are willing to pay for a HUD. Some sites are now offering their own statistical views of cash games, allowing anyone to get at least a basic view of who’s loose and who’s tight. Run It Once does so with their dynamic avatars, which gives a fun twist on the old stats. It won’t make anyone a better player by default, and it gives recreational players a semblance that everyone is playing with the same tools.

Keep this boom alive by building communities around the game

I was young and naïve at the time, but when sites like Facebook were getting their claws into every service imaginable, I suggested to my boss at the time that poker should have some element of social media to it, so players could build ties with each other, share their wins and generally associate online poker with the social good times of a live poker table.

Many years later, those ideas were unrefined, in retrospect. I was proposing an idea that could have just as easily led to a poker room being associated with fake news and toxic political debates.

But some people have taken the core of that idea and run with it. Pokerstars are now rolling out their own social features, allowing players to view customized news feeds of promotional material, multimedia content and twitch streams. They’ve also introduced throwable emojis, something I saw my mother-in-law using months ago on her freeplay app.

These additions might seem small, but they make the game much more fun. I have a lot more fun playing in my mother-in-law’s freeplay app, where people are throwing cute fish emojis at me, than in some of the real money rooms I play in, where they say ‘Why did you call with A6o, you f***ing fish.’

I think the poker world needs to lean harder into this trend of fun social features, and fast. For a fleeting moment right now, live poker players don’t have a much better option to play than the online space, and studies show they are more social creatures than the typical online player. Combine that with a crowd of people who are playing because they can’t go out, and you need to give them social reasons to stick around when the world reopens.

Now, I’m not the most tech savvy person, but it feels like the technology is nearly at the point where we can open the floodgates to social features in poker games. Combine a table with a Zoom room, and use artificial intelligence and facial recognition technology to recognize when players are misbehaving. Or do it the good old fashioned away, and let players decide to mute each other and report the jerks to customer service.

What comes next for poker?

I don’t think we’ve reached the end of this pandemic, even if sports leagues are opening up again in limited ways. Many areas that have reopened are seeing new spikes in infection, and we aren’t even at the fall yet, when the second wave is predicted to begin.

That means that we have several months still where poker room operators can figure out how to win over the new audiences they’ve gained, and keep the vertical growing.

Smarter people than me are probably already trying to figure this out. This current boom may give way to player fatigue at some point, but the smartest people in the room will figure out how to keep every type of player a little happier, and keep this ball rolling.