Home / Ventures / Rising above the politics of the workplace 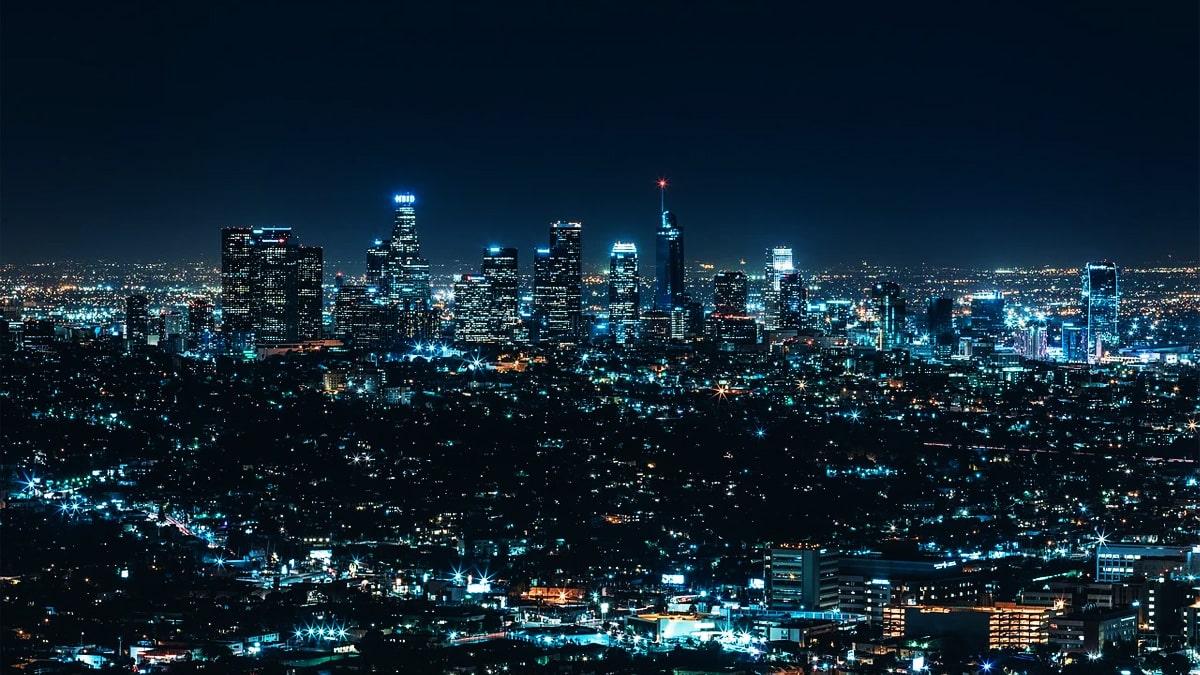 Office politics can be a tricky game. If you know what you’re doing, they can help you do better work, accomplish more and get ahead. If not, you might feel like the world is against you, and everything you do ends up wrong. So it’s important that you have an elementary understanding of how they work, how to work within them, and how to make the whole system work to your advantage. 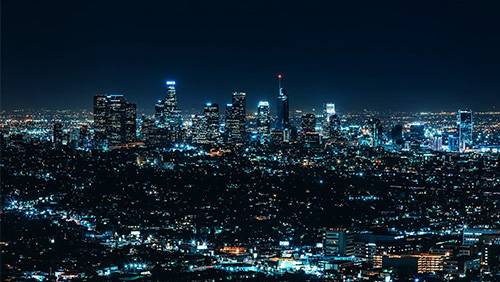 Now before we get started, let’s address the mythical unicorn that is an office without workplace politics. I’ve worked with countless bosses and colleagues who would quickly denounce politics in the workplace; but as you got to know them, they played the game in their own way. Any sizeable office will start to cultivate its own differing camps of thought and priorities, and even these apolitical types would eventually filter into one group or another.

If you personally feel like you can rise above the fray, I hope you are unimpeachably good at your job and fast to make friends. If not, this article might have some takeaways for you.

First, get to know your office, and gain allies

Every office is different, and so too are the groups of people who fill them. I’ve been in offices where the groups seemed split based on the state or province everyone came from. Others have old boys clubs and gossipy women, nerds and jocks, or health nuts and the smokers lounge. If you aren’t at the top of the heap, you need to know how your office is divided, and ideally, thread the needle by making allies in each camp.

The problem with politics are that once you become identified with a specific group, you might find it hard to work with others who aren’t in that group. So you don’t want to throw your lot in with any group entirely. Instead, find common interests with as diverse a crowd as possible, and start building your reputation as someone who gets along easily, but stays true to their commitments as well.

As you do that, you should be gaining a solid understanding of the real power players of the office. I’ll never forget my first introduction to a power player, when a coworker told me “I’m not your boss, but I can get you fired if I want to.” While the bosses hold all the true power, the people who know how to influence those bosses play the game the best are the ones you really have to watch out for. They can be your most vocal advocates, or your worst nightmare, when it comes to office life.

Over time, you’ll find people who you can trust with your life, and others who you can’t trust to take notes. It’s important to hone a good sense of character, and slowly and steadily build trust while also analyzing who you need to keep at arm’s length.

My philosophy has to always be real with people, and to share what I’m going through without much filter. I’ve discovered though that with the wrong people, they can twist the smallest comment into an indictment against your career, and try to take you down with it.

Trust has to be built slowly, and tested constantly. You can still be real with people without divulging to them all of your plans, hopes and fears, and discover over time how they react to them. If you find the same trust and sharing coming back to you, you probably have someone on your side. If instead, you find out you’ve become the target of gossip, or something you shared is being held against you, well that’s not as good.

At the same time, you can’t distance yourself entirely from the people you’ve lost trust in, because then that reflects badly on you. And if the bosses (who are entirely aware of these politics, don’t let them fool you) see you reaching across the aisle to work with your rivals, or even the pariahs of the office, that’s a huge credit to your ability to get things done.

Work towards the common good, and document everything

Assuming you’ve done everything right so far, you’re in a good position to navigate the alliances of the workplace and stay somewhat above the fray. But due to jealousies or competing priorities, there will still be people who want to drag you down. You’ll need to keep an eye out for this, and take some precautionary steps to protect yourself.

You can never go wrong by dedicating yourself to the company’s priorities. While pet projects can be fun, and often more fulfilling, they should come second to the main thrust of what the organization needs at that very moment. Find the way you can be most effective to that goal, and throw yourself at it.

And while you’re doing that, document as much as you can along the way. Keep chat records, CC the right stakeholders to increase your visibility, and keep those emails for later reference. If you have proof that you were working tirelessly and with integrity, nobody can come after you to say you didn’t.

Be patient, and use your power for good

It takes a long time to cultivate a comfortable position in the politics of the workplace. This isn’t like playing a 39 day game of Survivor or a Canadian election where things will be decided quickly; it’s more like the two year American political campaign season, or a 55 day season of Australian Survivor. And there’s always a new season around the corner.

That being said, don’t let the politics of the workplace take over your life. Dedicate most of your time to doing good work, and being friendly and professional with everyone. If you get sucked into the gossip and drama of it all, you’ll find that the system will beat you down, rather than you beat it.

After a few years, with good work accomplished and all of the politics well navigated, you’ll suddenly discover that you’re in the position of influence, being asked by the bosses for your opinion on important decisions and the performance of others. That’s when you can finally use the political power you’ve accumulated, but it doesn’t mean the game is over.

Stick to the same principles that got you there. Keep the company’s priorities first, and be willing to give credit to where it’s due, regardless of if they wouldn’t give it to you. Again, the bosses can usually see through a naked power grab, and if you are trying to bury someone who is clearly contributing to the company, you might succeed, but you might not last long in your position too.