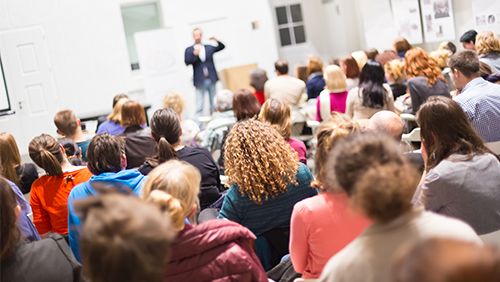 An up-and-coming gaming media site founded by some of the most well-known names in the industry continues to polish its infrastructure as it seeks a stronger foothold. Gaming Americas, which was founded by the creators of European Gaming, has announced the creation of an advisory board to help take it into the future. Members of the gaming community will be able to become more familiar with the platform and its new advisors when the site holds its upcoming conference, Sports Gambling & Casino Summit North America.

“The board’s assembled expertise includes the former Deputy Presidency of Sportradar US, Counsel to the Governor of New Jersey, and an ex-senior strategist for the Presidential campaigns of Bill Clinton, Al Gore, John Kerry, Hillary Clinton, and Barack Obama.”

The site was just formed in the middle of last month, coming into the North American gaming industry as it begins to recover from the coronavirus global pandemic. The timing couldn’t be better, as many insiders predict that sports gambling and other forms of gaming are going to receive a lot of legislative attention as states look for new ways to offset the revenue losses caused by COVID-19. The upcoming conference will certainly include a substantial amount of coverage on the legalization of sports gambling across the country.

Zoltan Tuendik, co-founder of Gaming Americas, adds about the new advisory board, dubbed the Way Seers, and the company’s plans, “I am honored to have to opportunity to work with such experts with a proven record in the industry and who are willing to put in extra time to help us grow. With an advisory board composed of some of the brightest gaming minds in the Americas, we can’t wait to begin establishing ourselves as the American gaming scene’s latest arrival.”

The planned summit will take place on June 23 and 24. In addition to the subject of legalization, it will also cover new technologies that are being introduced, as well as online implementations, lotteries, regulatory issues and more. 60 speakers are expected to participate, and 30 different topics have already been lined up. There are also a number of sponsorship opportunities available for those entities looking to stand out from the crowd.