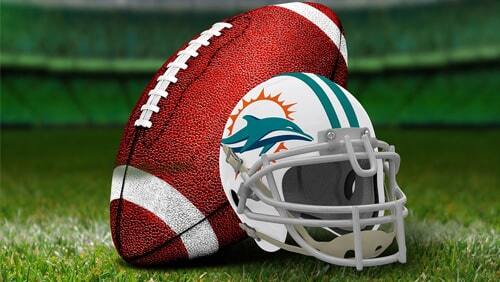 With Super Bowl 55 a prospective matter of months away, the question has been posed this week about the possibility that at NFL coach who don’t have the experience of lifting the Lombardi Cup might do so this season.

With the official NFL site looking at a number of candidates for the job, we’ve whittle their picks down to just three to see how the sportsbetting market is pricing up three experienced coaches who are yet to lift the biggest trophy in the game.

As we discovered just a few weeks ago, the favourites to win the Super Bowl each year are very seldom the winners. Can any of this talented trio of NFL coaches break their ducks and create headlines for their team?

Shanahan has football running through his veins, with his prodigious studying of the game coming at the knee of former Super Bowl head coach, Mike Shanahan. It’s fair to say that Shanahan learned a lot from his old man.

Can Shanahan turn around the 49ers after their last-gasp defeat in Super Bowl 54? It’s happened so many times during NFL history that it seems likely, but we’re not entirely convinced it’s the right time for Shanahan. That said, if there was ever a fairytale-loving sport, it’s American football.

The ‘Quarterback Whisperer’ as he is known has just inherited arguably the greatest quarterback the NFL has ever seen. Bruce Arians’ life in football is one of true legend and with Tom Brady and Rob Gronkowski now both on board, he could well be the man to turn it around in Tampa.

If anyone deserves to add the Lombardi Cup to their American Football legend, its probably Arians. History, however, must be earned in the NFL, and is never a given on any given Sunday.

Flying under the radar a little, the Buffalo Bills have been building a strong young roster under head coach Sean McDermott, who sat down in March to discuss the side’s chances with Mike Florio and Chris Simms on NBC Sports.

With three talented coaches looking to follow in the footsteps of managers who have lifted the Lombardi Cup such as Bill Belichick, Jon Gruden, Sean Payton, Mike McCarthy and Doug Pederson

Of the three candidates presented, we’d lean towards Bruce Arians to get the job done. Shanahan might be thinking that it’ll be third time lucky, and the Buffalo Bills won’t be far away, but a dream line-up win for Tampa Bay would be the kind of story that the NFL is famous for.