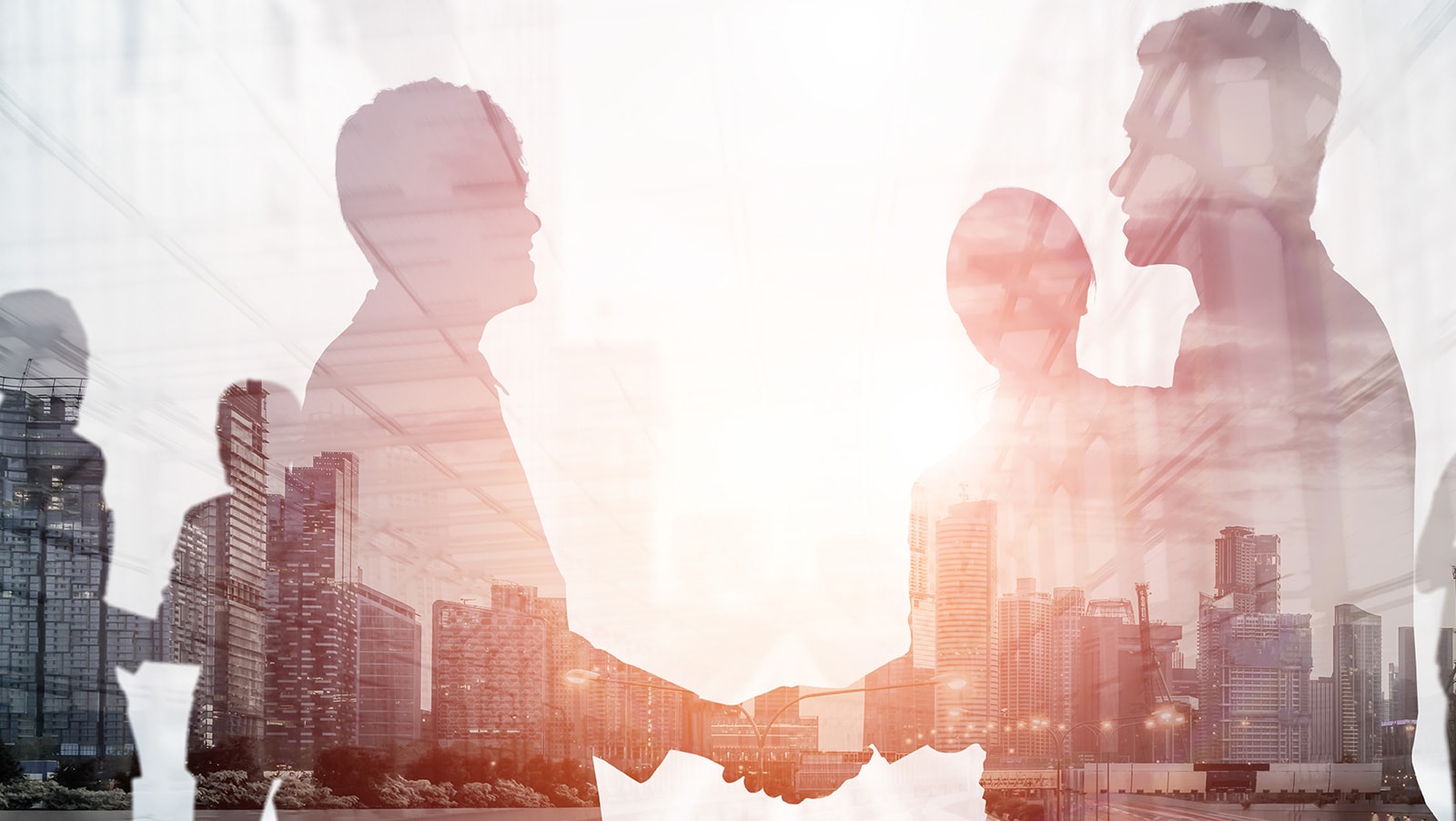 Here we are at the beginning of April 2020 and the iGaming industry live event schedule has pretty much gone out the window, at least for the first half of the year. Since March, Q1 & Q2 events have been moved into Q3 or Q4, with some organizers skipping 2020 altogether and reconvening in 2021.

Q3 and Q4 scheduled events present challenges of their own, as we still have no idea if the coast will be clear to attend events by then, not to mention inevitable over-saturation of events in a small period of time.

One thing we do know for certain is digital events are safe to attend during a pandemic and who knows, perhaps they – as standalones or some sort of hybrids- will be part of our “New Normal”?

While there are still so many questions yet to be answered, forward-thinking event organizers such as SBC have taken action and scheduled the industry’s first large-scale Digital Summit, set to go live the week of April 27th.

“This is a big journey for ourselves as well as anybody who is going to be attending, so we’ll just have to take that together”, SBC’s Managing Director Andy McCarron said of the SBC Digital Summit.

“What we found is people want to talk about what’s happening and people want to share that information and interact with each other, ask questions, find out the best ways forward…it’s a great uptake of people who really wanted to share their insights”, he revealed.

As I’m sure any iGaming industry professional has noticed, a number of our media and event organizing companies have launched webinars series and while these webinars are useful in many ways, SBC wanted to take things one step further.

“With SBC Events we are always trying to do a bit more on the networking side of things, we put on some of the biggest parties for everybody who joins and its always been such a good way of networking. So what we wanted to replicate is that social aspect, that networking aspect, as well as all the information and knowledge sharing”, McCarron explained.

“We scouted around for what would be the best platform to be able to do that and we found this one called ‘6Connex’, we’ve invested a lot of money in it, because it was by far the best platform out there for the scale of things we needed”, he revealed.

“And its really interesting. Its far better than you’d expect”, McCarron added.

While SBC has sprung for the best software on the market, industry professionals are not used to digital platforms, let alone them substituting for the live events we all love so much. No one knows what to expect, or exactly how much value we’ll gain from a digital event. To help ease us into this new platform and concept, SBC has done their best to replicate the elements of their live events into a digital space.

Upon first glance at the Digital Summit’s agenda, the number of CEO and C-level professionals who have signed up for the sessions is striking, a phenomenon reflecting how leaders in our industry are eager to help one and other during a difficult time.

“It felt more like the importance rather than the convenience of the event, if I’m honest with you. I reached out to our network…many real leaders of the industry came back to us so quickly- that’s what made us realize this thing a)was feasible and b)was actually really useful for everybody”, McCarron shared.

“On our first day alone, which is our Sports Betting focus, I think 95% of the speakers are CEOs. They want to show- not just the wider industry, but also their own company- that they’re leading the thinking on this unbelievable situation”, he added.

When asked what role he thinks digital events will play in the iGaming industry’s future, McCarron is open to the idea they could be here to stay. Perhaps the live events to come will begin featuring a digital element – a hybrid of sorts – handy for those who are unable to attend due to budgets, conflicts or time constraints.

“There’s no better time to be able to launch something like this, this new experience when everyone’s stuck working remotely and can’t make the connections they need to do the job efficiently”, said McCarron.

“It will break down barriers, so it will make people more open to this kind of experience. And if we make it a good experience, which with the lineup of speakers we’ve got, support from you guys and also a captive audience, it should make it feasible to this a bit more easily in the future”, he added.

“When everything starts running up again- even hybrid events- when people can’t travel, they can still get involved in a way in the events that we do. But I would definitely recommend coming to the events because they are great fun”, McCarron said with a smile.