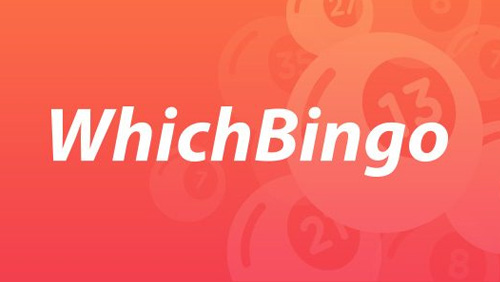 The report highlights a wealth of statistics about the online community including demographics, spending and playing habits, as well as perceptions of regulation

[London, U.K., March 23, 2020] – WhichBingo, the U.K.’s number one, independent online bingo reviews website owned and operated by XLMedia, today issued its fifth annual online bingo report outlining the state of the U.K.’s online Bingo market. The report highlights a wealth of statistics about the online community including demographics, spending and playing habits as well as perceptions of regulation. The impact of regulatory headwinds on the industry revealed that the majority of users want responsible gaming tools that abide by regulations and safeguard their experience.

In 2019, regulatory changes imposed on, and operator-led initiatives taken by, the online gambling industry limited advertising windows, established tighter money-laundering prevention requirements, and enacted more stringent checks aimed at preventing a rise in problem gambling. As a result of these checks, bingo operators focused yet further on consumer needs and safety, which had a positive response from users. The most popular feature utilized was establishing spending limits, with seventy percent of those surveyed relaying that they had now set-up deposit limits to ensure they played responsibly.

“We are confident that the success and popularity of online bingo will continue to grow throughout 2020,” said Stuart Simms, CEO of XLMedia. “The emphasis placed on producing quality content and providing value for our users has been at the core of WhichBingo’s success in 2019. In 2020, we will be doubling down on this approach, as well as actively harnessing artificial intelligence and machine learning to further personalise the bingo experience. We will also continue to help brands adapt and meet new guidelines as further regulation in the market helps create long-term sustainability and greater profitability, and an enhanced overall experience for users.”

Key findings of the report include:

The full report can be downloaded from the WhichBingo website here.