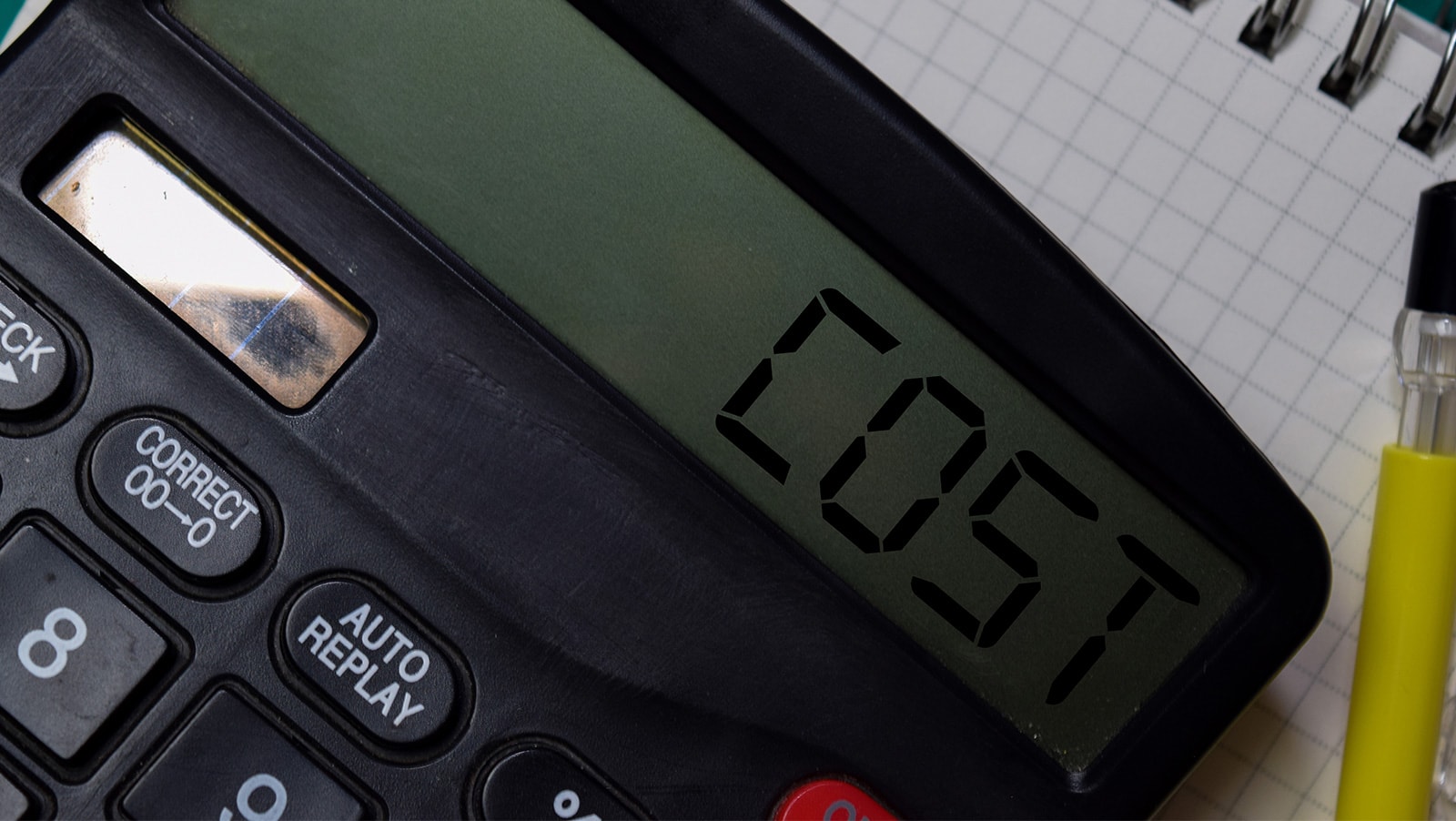 Two of the business segments hit hard by the coronavirus have been the gambling and the cruise industries. Combining both of the segments into one business model can be a double whammy, and Genting Hong Kong (Genting HK), which has been trying to get its feet wet as a global casino cruise ship company, already knew it was going to take a hit from COVID-19 last month. As staying afloat becomes more problematic for a number of companies with no solid source of income, Genting HK is taking drastic measures and has announced (in pdf) major changes to compensation plans for the company’s top executives.

According to an announcement from last Friday, Genting HK’s senior executive team is not going to be paid, at least for now. In addition, many of the company’s managers will have to be frugal for a little while, as they can see their salaries slashed by as much as 50%. As things stand right now, these changes will remain in place at least through the end of the year.

Genting HK chair and CEO Lim Kok Thay, Deputy CEO Lim Keong Hui, group president Colin Au Fook Yew and the rest of the directors are not going to receive a salary or other forms of compensation for the time being. Managers are going to take cuts of between 20%-50% after having overwhelming agreed to support the company’s initiatives. Genting HK reports that 90% of the managers agreed to the program, and adds that it should save the company approximately $15 million through year’s end.

Five Genting HK ships, Genting Dream, Star Pisces, SuperStar Aquarius, SuperStar Gemini and World Dream, have had to dock indefinitely because of travel restrictions, port closures and health concerns brought about by the coronavirus. As has already been seen with industries that have been impacted, the company is going to face huge losses compared to last year and recovery is going to take some time. To that end, Genting HK also plans on reducing crew headcounts by not renewing certain contracts and by not filling certain vacant positions.

It added in its filing, “The Company expresses sincere gratitude and appreciation to all its employees, officers and crew for their resilience and hard work for battening down the hatches in these stormy seas and in particular, those involved in ensuring the guests onboard World Dream disembarked safely without a single infection incident in early February 2020.

“There are positive signs that China is starting to return to work with reopening of offices and factories; 90% of Starbucks stores are reported to have re-opened; parts of Shanghai Disney Resort re-opened on 9 March 2020 and slow improvement in sentiment. The Group will continue to monitor its business closely during this temporary disruption and adjust its plans in the best interest of the Group.”