Home / Events / Becky’s Affiliated: #opendoors campaign a hit at ICE, to be continued in Malta 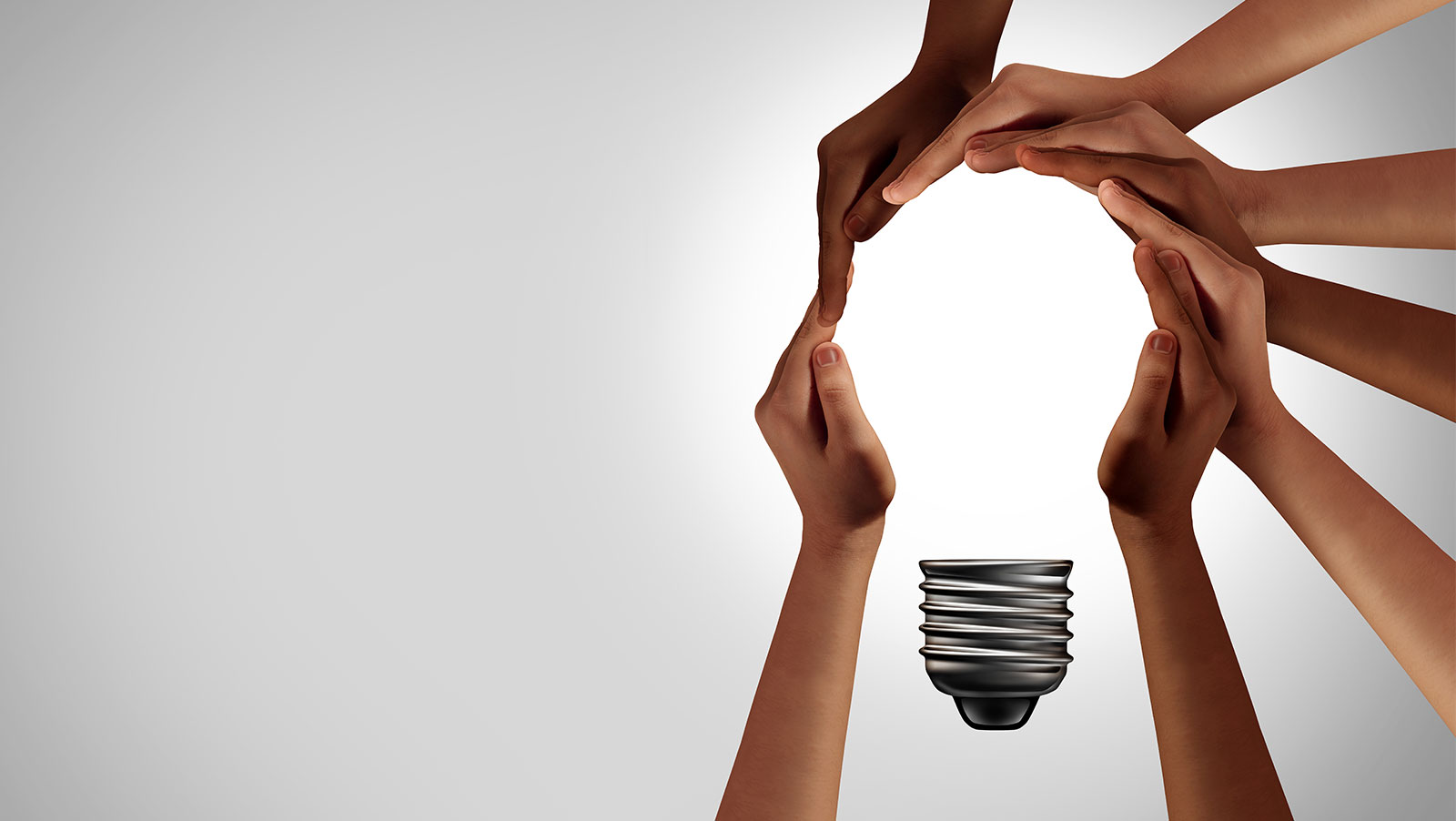 ICE London is the ultimate opportunity for product promotion, for reveals, for capturing the attention of prospective clients and customers. It is also a time for gambling industry professionals to meet, re-unite and celebrate this outstanding industry that we work in.

This year leading up to ICE, I noticed an All-In Diversity Project campaign on social media, “#opendoors”, a concept born to recognize individuals who have helped advance our careers in one way or another. By bringing such positivity into the spotlight, even more professionals are inspired to open a door for someone else, thus pushing our industry forward to do bigger and better things.

I absolutely loved the idea of this campaign. It is refreshing to focus on the amazing people in our industry as opposed to just focusing on the industry’s latest products and promos, as we tend to do at conferences.

Also, it should come as no surprise, you cannot have one without the other.

The purpose of today’s edition of Becky’s Affiliated is to bring more awareness to the #opendoors campaign, to explain where the idea came from and remind us why its important to reflect on who has helped us get to where we are today. 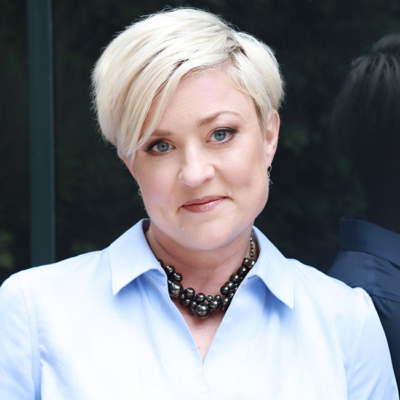 After the madness of ICE, I caught up with Kelly Kehn, Co-Founder at All-in Diversity Project and Global Relationships Director at SBC, to find out how the idea for #opendoors came about.

“Well, it was actually a brainstorm between myself, Tina and one of our partners. We were having a catch up and I said that we were doing the pin badges. I’ve always believed that we need a visual representation at ICE and other industry events for support of our work”, Kehn told me.

“I wanted this campaign to be inclusive of everyone, not just about women or other underrepresented groups”, she said.

“I think, often times, the message of D&I gets skewed and people get alienated. We’ve always fully supported everyone in this industry and we wanted this campaign to draw awareness to the work we are doing to improve practice and policy that better supports our people”, Kehn added.

Natasha Gowans of GiG and partner of All-In Diversity Project actually came up with the idea for #opendoors, asking people to thank someone who helped them in their career. In doing so, participants realize none of us got here alone- we have all had some help along the way.

“Bringing awareness to this idea also brings awareness that often times, we offer help to our very close circle and forget that there are some really talented people out there who could use a little support and a door held open for them”, pointed out Kehn.

The trio, Kehn, Tina Thakor-Rankin (All-in Diversity Co-Founder) and Gowans intended for the “IN” pin to represent a pledge, similar to how the British wear a poppy pin to support veterans.

Prior to ICE, Kehn spearheaded an #opendoors campaign on social media to drive awareness for the pins, but the idea was so well-received by our industry, the initiative grew far beyond the All-in Diversity Project social network.

“Whole companies like IGT, Playtech, Kindred and SG launched #opendoors internally within their businesses. The entire Clarion staff wore the pins. John Coleman at Microgaming supported and wore the pin for his keynote at ICE. The MGA had a junior minister wearing the pin and supporting. The social campaign made it just about everywhere across Facebook and LinkedIn”, Kehn revealed.

“This campaign was a feel-good moment meant to bring us together — to bring awareness to inclusivity but I think it was an ‘AH HA’ moment for some. We don’t exist to bang drums or alienate anyone. Our job at All-in Diversity Project is to improve the way we work and we need everyone for that. I think it resonated with just about everyone who it reached”, she said. 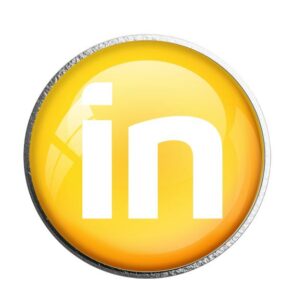 “Awareness is hard to measure but we delivered about 5,000 pins to the industry last week. We had thousands of industry members using the hashtag #opendoors — from entry level up through NEDs”, she added.

Even though ICE London 2020 has finished, there is no reason for the #opendoors campaign to finish as well. Kehn and team’s next push will be at CasinoBeats Malta in March and CalvinAyre.com would like to encourage those who have someone to thank to contact us in the meantime.

“The list is endless and I mentioned a lot in my #opendoors posts. It doesn’t necessarily have to be a big CEO who insists you come work for him or her. It’s a moment when you are given an opportunity where you may not realize at the time, but it changes the direction of your career”, explained Kehn.

“Breon Corcoran (when he was at Paddy Power) and Sally Cairns (his CHRO) were the first big names to support All-in Diversity Project at a time where there wasn’t a lot of talk about diversity and inclusion in this space. Jan Jones Blackhurst and the team at Caesars didn’t hesitate to offer support very early on as well. That was exactly the star power we needed to validate our work and solidify our place in the industry, and I continue to be grateful to all of them for believing in us”, she added.